James is one of Australia's best live stand up comedians. He has appeared on all of the major television network programs: Rove Live, The Footy Show, The Fat, The Comedy Channel's Headliners and made countless other TV appearances.
A banking and finance lawyer by profession, James began performing comedy and public speaking while at Law School. In 1995 he was selected to debate in the World Debating Championships at Princeton University, USA and again in 1996 at UCC, Ireland. Also in 1995 he won The Australasian Public Speaking Competition at Parliament House, Melbourne.

While practising law James decided to trade the courtroom for the stage, and became a professional comedian. His success was meteoric; within two months of his debut he progressed to the national final of the "Comic of the Year" at the Sydney Comedy Festival.

In 2001 James won Star Quest which is the most prestigious quest of its kind in Australia. As a writer James won the Triple M parody song writing competition and subsequently became a permanent writer/performer at radio station Triple M, part of the national Austereo Network.

Later, James performed his live show Will the real James Smith please stand up? at the Melbourne Town Hall, in the world renowned Melbourne International Comedy Festival, where the best international comedians perform. He also performed his new show Sex and the Smitty, which enjoyed excellent reviews.

His legal background means that he is an exceptional corporate performer; his ability to write client specific material is outstanding and he has performed as Host, Guest Speaker and Comedian for numerous clients. An all-round performer, James is also studying acting and singing.

As an international performer he has performed in the UK, Singapore and Malaysia. In Australia he appears at all of the major comedy clubs and theatres. 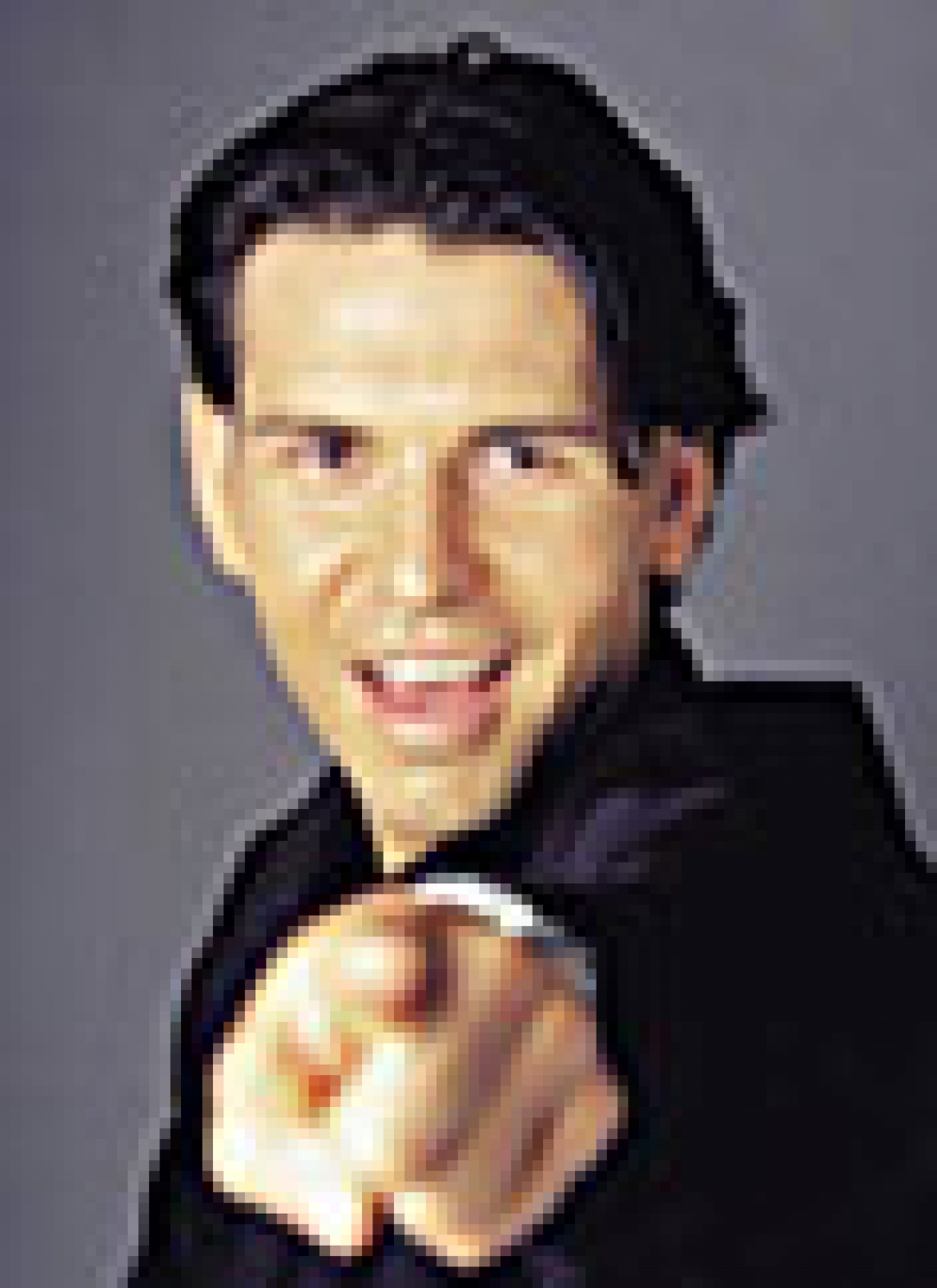