Engaging television personality and Entertainment Reporter James Tobin is part of the Seven Network's Sunrise team and is seen on weekends roving around the country dishing up the weather. He also appears regularly on Sunrise and The Morning Show with entertainment reports, interviews and weather.

James started his media career when he joined ARN as a music researcher, then moved on to Austereo's 2DAY FM.  He jumped across into television to join Foxtel's Nickelodeon Channel, hosting their Saturday morning show sn:tv and specials, including Head to Head. He became a popular children?s television personality and appeared on a number of other shows, including Sarvo and the Nickelodeon Kids Choice Awards.

James has also established an acting career, appearing in Network 7's medical drama All Saints and the Australian feature film Lovely Scary Wolves.  He proved a to be a crowd favourite and had a ball on the Seven Network's Dancing with The Stars - which he believes proved that he is better at interviewing entertainers than perhaps dancing around as one! 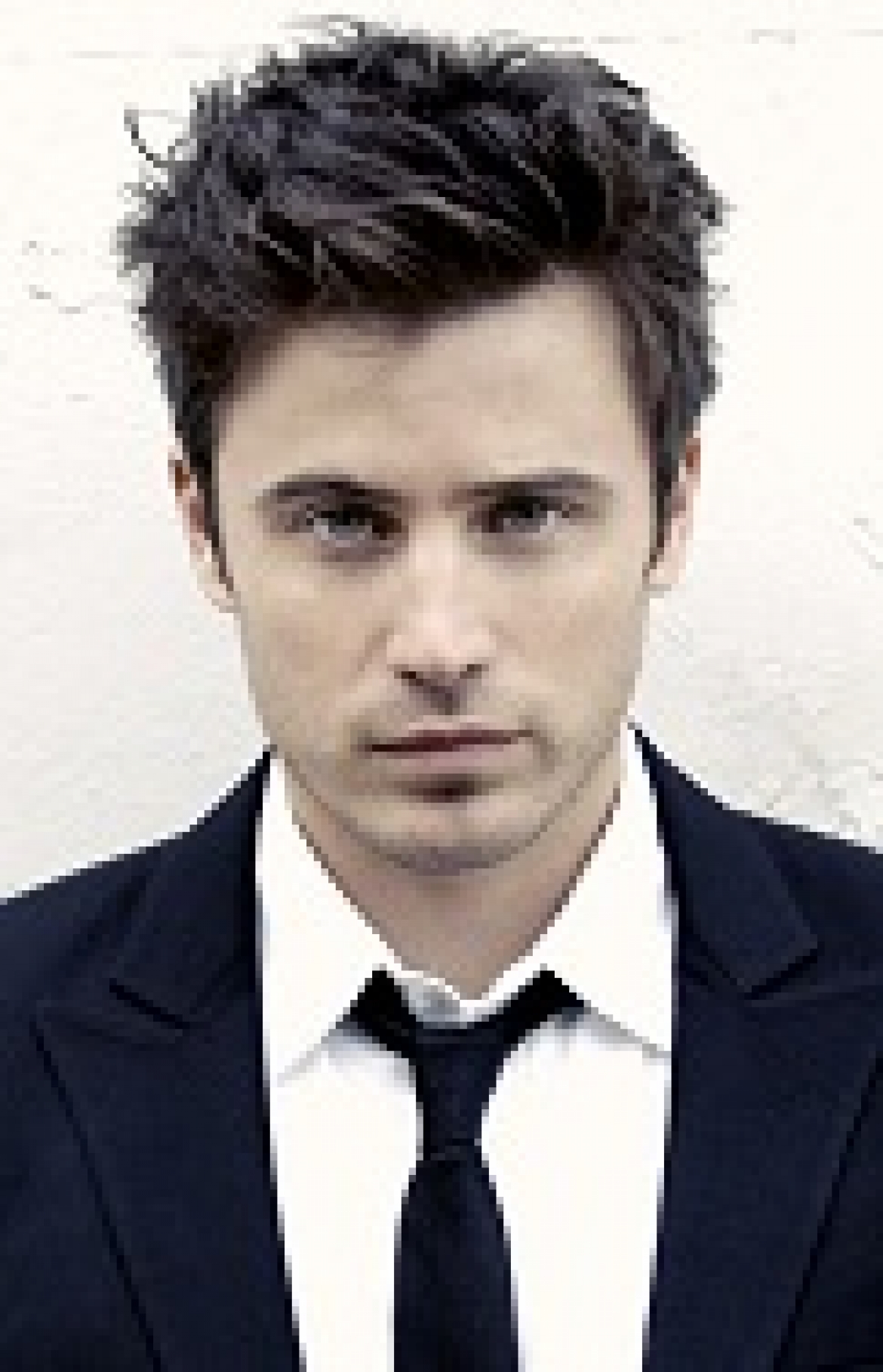