His achievements were recognised when James was awarded the International Rowing community's most prestigious award 'The Thomas Keller' medal.

With Mike McKay, Nick Green and Andrew Cooper, James took the rowing world by storm in the early 90's earning the 'Oarsome Foursome' name and reputation with convincing victories in two World Championships, and the Barcelona Olympic Games.

The Oarsome Foursome returned to international competition and rowed as a coxed four, winning gold at the World Championships in Cologne, heralding the champion crew's return. At the same regatta, James teamed up with fellow crew member Nick Green to win gold in the coxed pairs.

At Sydney Olympics, James teamed up with fellow Victorian Matthew Long to row in the coxless pair and went on to win his third consecutive medal at an Olympic Games.

James made his fifth Olympic Games in Athens a memorable one when he and Ginn rowed to victory in the coxless pairs winning Australia's sole Gold medal at the Athens regatta. In the process, James won his third Olympic Gold medal.

Competing in at his sixth Olympics at Beijing, a legendary feat, James was awarded the honour of carrying the Australian Flag at the opening ceremony of the games. The dream did not go exactly to plan with the men's eight finishing in sixth position in the finals; but Tomkins remains one of Australia's sporting greats. 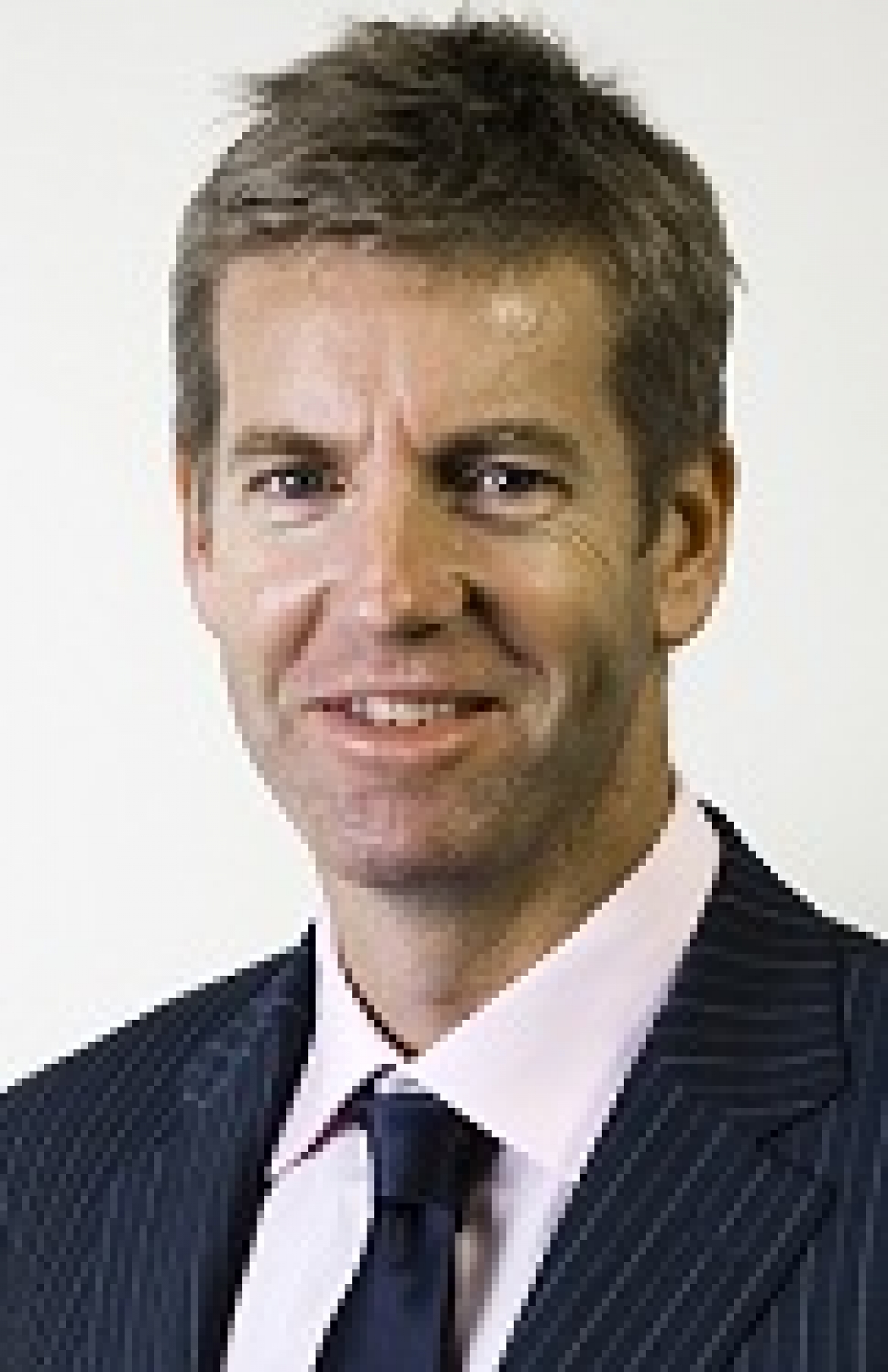