James Valentine is a broadcaster, writer and musician. Each afternoon from 1pm - 3pm, he presents Afternoons on 702 ABC Sydney. He writes regularly for The Australian and a weekly column for the Northshore Times.  He plays saxophone and his Quartet has performed weekly at the Golden Sheaf in Double Bay for the last three years. The band has released two CDs, the last entitled The Power and The Passion.

He is the writer/narrator of Come Dine With Me for the Lifestyle Channel. He recently produced and presented Exhumed a television program on amateur music for ABC TV.

James has been part of Australian media and entertainment his entire working life.  He was a musician in the 1980s and a member of bands such as Models, Absent Friends and the Wendy Matthews Band. He toured and recorded with Jo Camilleri, Steve Cummings, Kate Ceberano, and a host of others.

On television, he's been the host of the children's program The Afternoon Show on ABC TV, presented Showtime Movie News for over ten years, been a regular on Sunrise, Midday and Good Morning Australia, a judge on It Takes Two and briefly a Playschool presenter, he struggled to make a spider out of pipe cleaners.

He's the author of six books. The JumpMan series is a science fiction trilogy for young adult readers, The True History of Stuff is for children and The Form Guide and Spotfull are two books of adult humour based on his radio show.

Rap Music. Organic Food. Waygu Beef. Hair gel. Computers outside of NASA. Disc Brakes. Tattoos on anyone but sailors. Home espresso machines.  These are all new.  Some people say we're living through a time of great change happening at great speed. But is that really true?  Try 1900. The telegraph, the telephone and the motor car.

James Valentine is fascinated by change.

In this keynote James reminds us that it's not that long ago you couldn't google anything and no one wore a tracksuit to the shops.  We have been through an explosion of change, we worry about change, but in actual fact we're really good at it.

We often use James for events at Aria and our venues at the Sydney Opera House. Always prepared, always professional, really knows how to read the crowd. Perfect!
- Matt Moran Aria Resturant

James was very well received by all the delegates who were still talking about his topic all through the conference. James was the ultimate professional. Easy to deal with and at all times very professional.
- Association for Payroll Specialists

The James Valentine Quartet were awesome! I will definitely use them again!
- Dimension Data National Sales Conference

James was able to ad lib and work the crowd effortlessly, throughout an entire day of events for Australia Day.
- Sutherland Shire Council

I wanted to write to you and say a MASSIVE thank you. Your 'tone' for last night was absolutely perfect - exactly what we were after. Thank you so much. The band were also fantastic - really added class to the night. Feedback today has been incredibly positive - so again, big thank you.
- NSW Palliative Care Awards 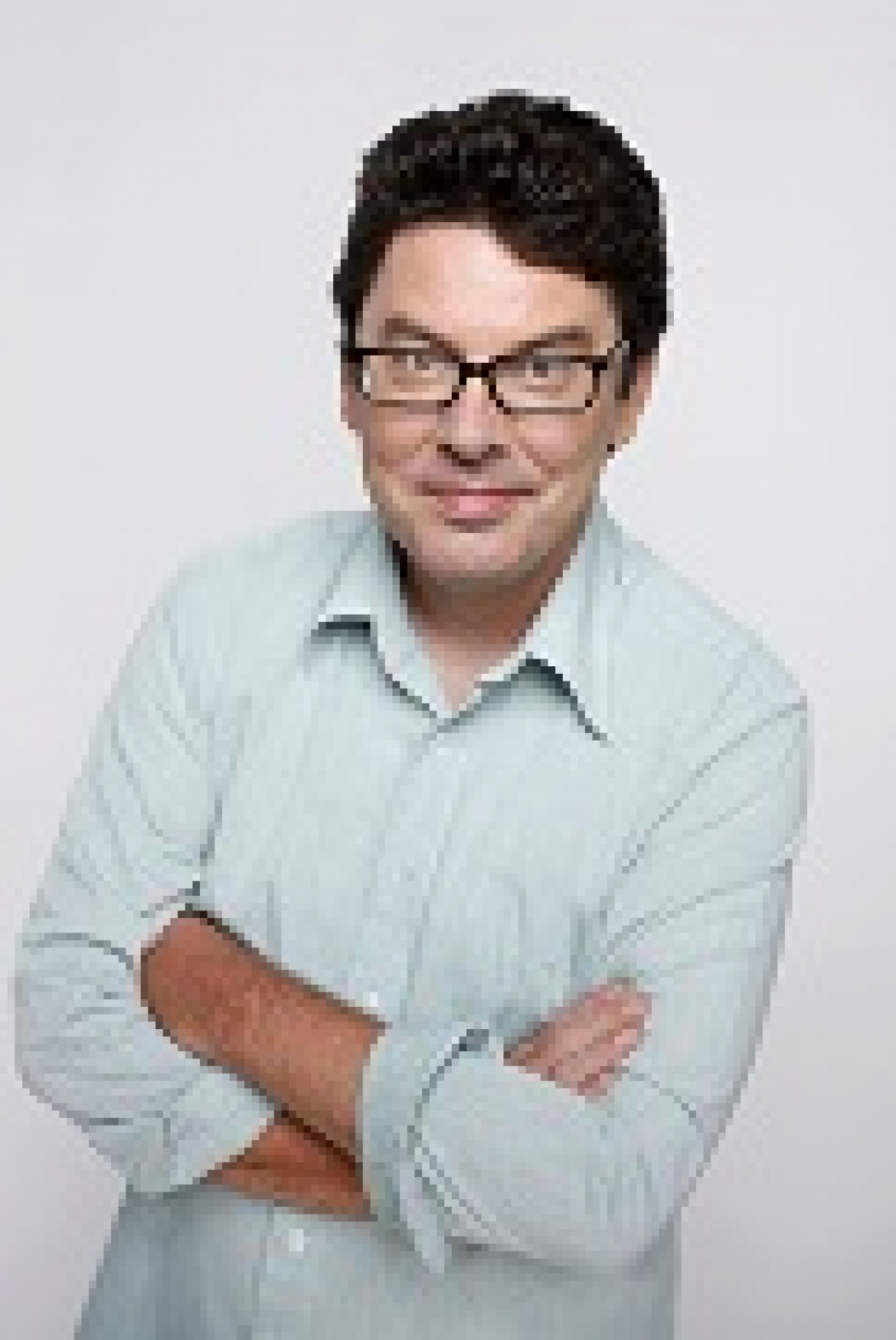