Psychic, author. Born in New York, the youngest of four children reared in a Catholic household, Van Praagh served as an altar boy and was fascinated by death from a young age. After graduating from San Francisco State University, Van Praagh moved to Los Angeles where he worked in the legal department of Paramount Studios. Claiming to be a medium, he began giving paid psychic readings and published two best-selling books, Talking to Heaven and Reaching to Heaven.

The popularity of his books combined with his celebrity clientele and appearances on Oprah, Larry King and other talk shows have made Van Praagh something of a minor celebrity himself.  CBS aired a miniseries based on his writings, "Living With the Dead," starring actor Ted Danson. A short-lived TV talk show, "Beyond With James Van Praagh," also debuted that year.  Van Praagh was Co-Executive Producer for the CBS primetime series "The Ghost Whisperer" starring Jennifer Love Hewitt. 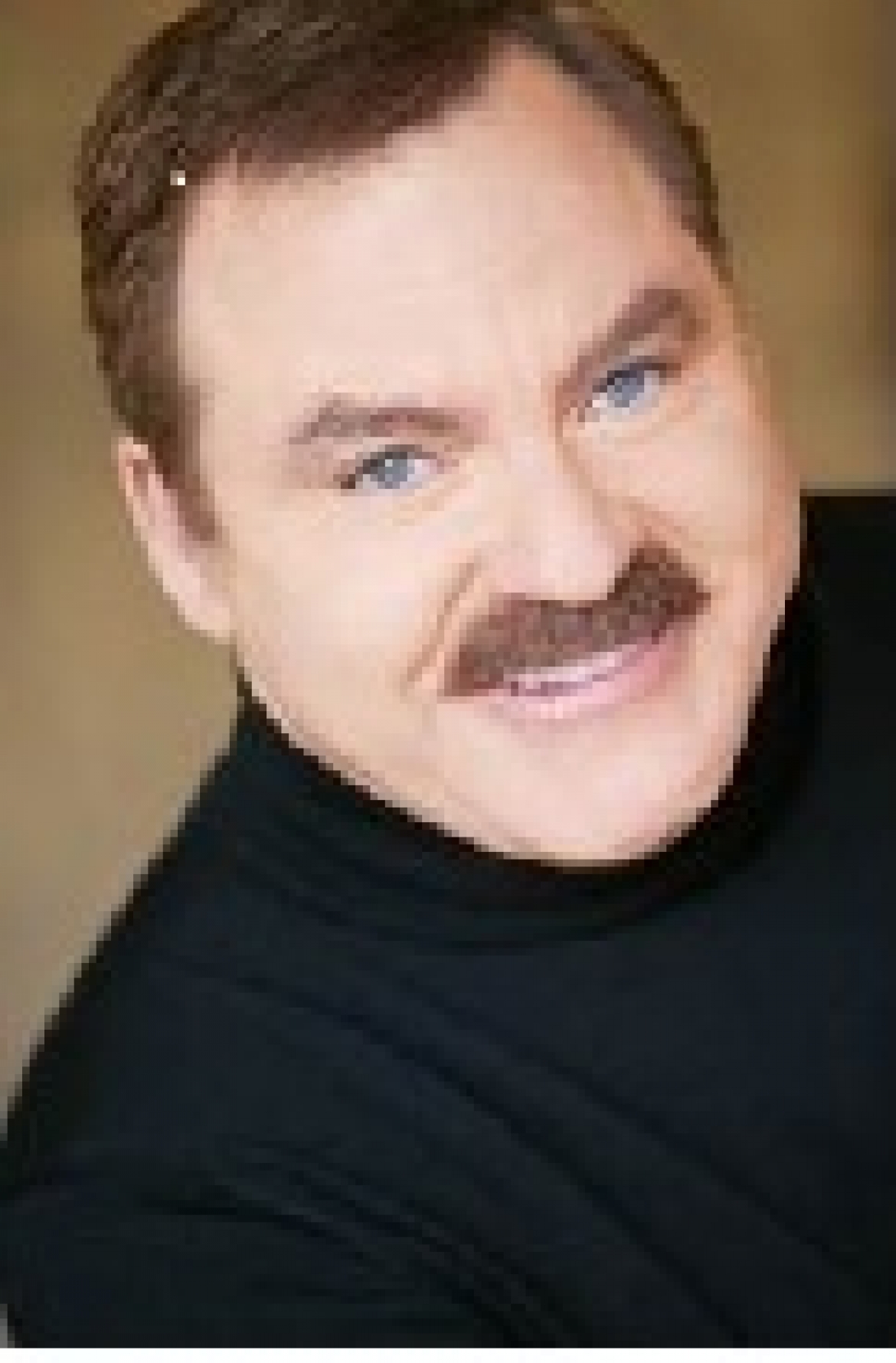