During the twelve years he served in the U.S. Government, James Woolsey held Presidential appointments in two Democratic and two Republican administrations. He was Director of Central Intelligence from 1993 to 1995. Since leaving office, Woolsey has served on every commission and board that matter in the world of defence and national security, including the Defence Policy Board and the Rumsfeld Commission on missile defence.

Previous to serving as CIA director, Woolsey was Ambassador to the Negotiation on Conventional Armed Forces in Europe in Vienna, Under Secretary of the Navy, and General Counsel to the U.S. Senate Committee on Armed Services. He was appointed by the President as Delegate at Large to the U.S.-Soviet Strategic Arms Reduction Talks and Nuclear and Space Arms Talks, and served in that capacity on a part-time basis in Geneva. As an officer in the U.S. Army he was an adviser on the U.S. Delegation to the Strategic Arms Limitation Talks in Helsinki and Vienna.

No one is better briefed on national and homeland security than Woolsey. He shares with audiences the big picture of the world today, giving them the information they need to understand today's events. His message is clear and doesn't delve into exaggerated scenarios, leaving audiences well informed about the major issues facing the United States and the world.

Woolsey was born in Tulsa, Oklahoma. After earning a degree from Stanford University, he was a Rhodes Scholar at Oxford and then went to Yale Law School.

Woolsey has been a director or trustee of numerous civic organizations, including The Smithsonian Institution and Stanford University. He has also been a member of The National Commission on Terrorism, The Rumsfeld Commission and The President's Commission on Federal Ethics Law Reform. In addition, Woolsey is on the boards of several corporations, and is currently a vice president and officer of Booz Allen Hamilton's Global Strategic Security practice.

Mr. Woolsey is a frequent contributor of articles to major publications, and has given public speeches and media interviews on the subjects of foreign affairs, defense, energy, critical infrastructure protection and resilience, and intelligence. 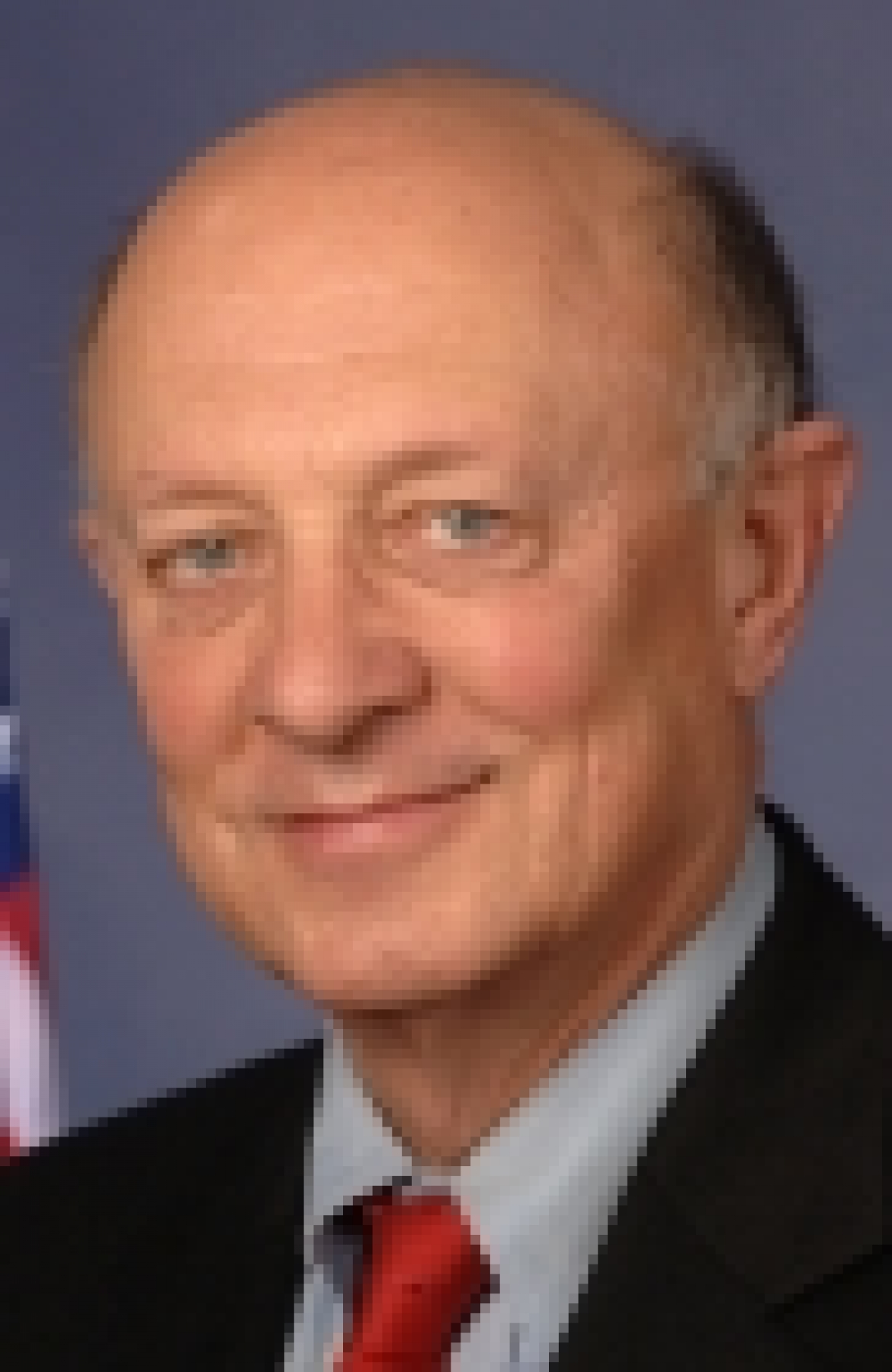 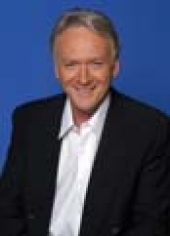 Peter's front-line roles for 20 years in radio and television have made him a highly-recognisable and welcome guest at conferences at events where audiences are keen to share their experiences in listening and watching his programmes. Peter has also been addressing audiences on topics such as leadership, behavioural change, social cohesion, global warming, social marketing, and ethics and the medi ... 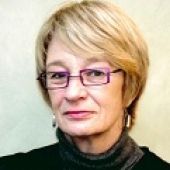 Born in New Zealand, Mary began her working life as a high school English teacher before moving to Australia to study law. Her career subsequently included stints as a legal officer at the Independent TeachersÃ¢Â€Â™ Union and as a senior advocate at the Legal Aid Commission, rising to become Deputy Chief Magistrate of the Local Court of New South Wales in 2000. At the end of 2001 Mary entered a pe ...
Back to Top /**/