Jamie Oliver is a phenomenon in the world of food. He is one of the world's best-loved television personalities and one of Britain's most famous exports. Jamie has had huge success with television series The Naked Chef (BBC), Jamie's Kitchen, Jamie's School Dinners, Jamie's Great Italian Escape, Return to School Dinners, Jamie's Chef, Jamie at Home, Jamie's Ministry of Food, Jamie Does.... and more recently Jamie's 30 Minute Meals and the Emmy Award-winning Jamie's Food Revolution (ABC), as well as the one-off specials Jamie's Fowl Dinners, Eat To Save Your Life, Jamie Saves Our Bacon and Jamie's Fish Suppers (all for Channel 4).

Jamie has inspired people to spend more time enjoying being in the kitchen - and even start growing their own food! His programs have now been broadcast in over 100 countries including the USA, Australia, South Africa, Brazil, Japan and Iceland. Having been translated into over 30 languages, the accompanying cookbooks are bestsellers not only in the UK but across the world. His book, Jamie's 30 Minute Meals, became Jamie's first million-selling book in the UK as well as being the fastest-selling non-fiction book since records began.

The high street restaurant collection 'Jamie's Italian' is hugely popular across the UK and the Fifteen restaurant group, provides training for young people in three locations around the world as well as producing food of the highest quality. Jamie's newest restaurant, Barbecoa in London, is a partnership with American chef Adam Perry Lang. Jamie lives in London and Essex with his wife, Jools and his kids, Poppy, Daisy, Petal and Buddy. 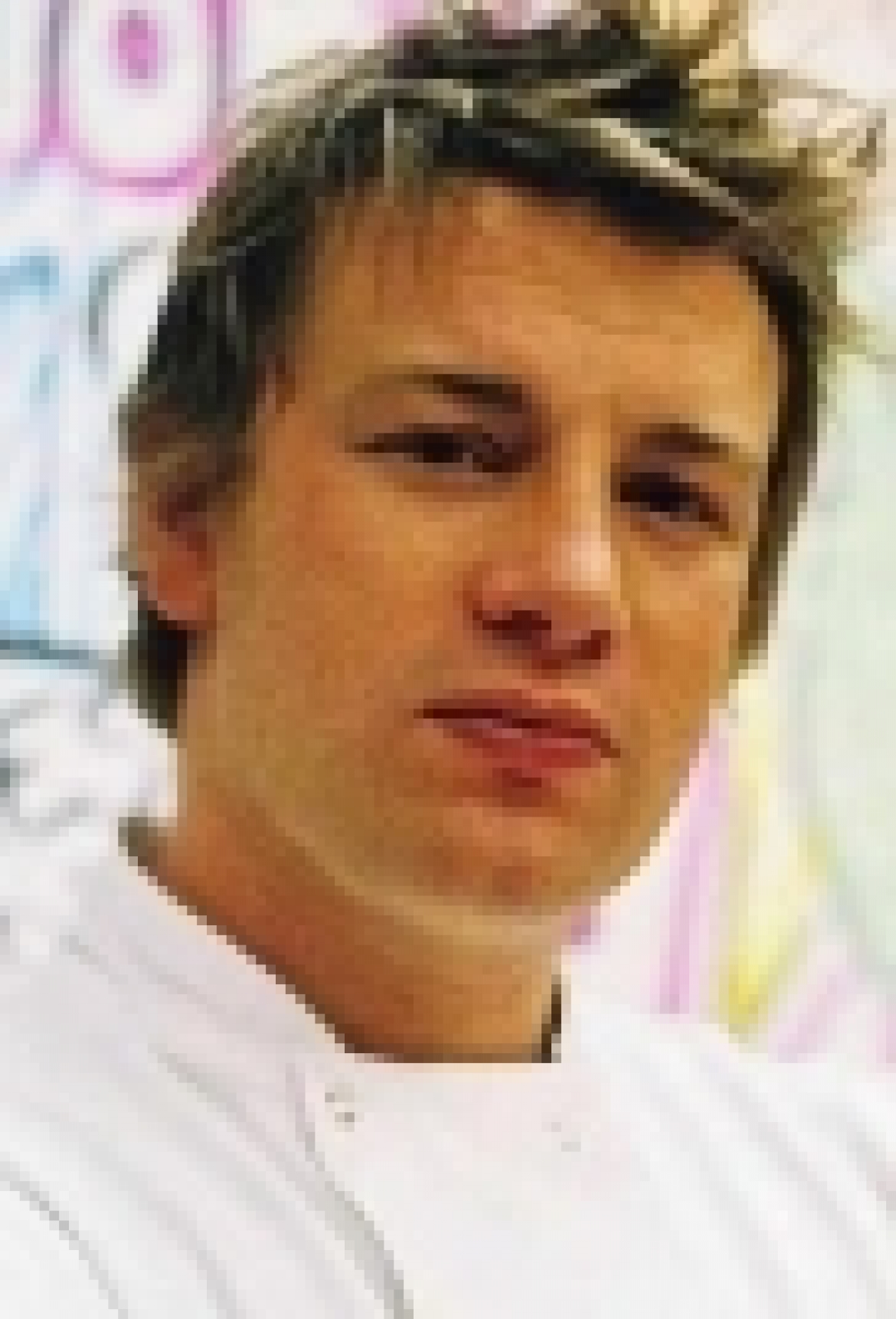