Golden girl Jane Flemming is one of Australia' most loved sporting legends. During her career the dual Olympian won two Commonwealth Games Gold Medals, countless national titles and broke literally hundreds of records over a period of 15 years in elite competition.
Jane retired from athletics in 1998 to concentrate on her media and commercial commitments. She has worked for Channel 7, 9 and 10 in Olympic, Commonwealth and World Championship commentary roles as well as appearing on numerous programs as a special guest.

One of the highest profile stars in Australia, Jane has consistently appeared in the top 10 of most recognised and popular personalities surveys for both the public and advertising agencies. Toyota, Qantas, Rexona and SPC have all used Jane's image to enhance their advertising campaigns over the last five years.

Jane's athletic success is mirrored in her commercial life with successful business ventures including the conception and marketing of the number one selling Golden Girls calendars both in Australia and the UK. She is a sponsorship marketing and strategies consultant to several large corporations. She is also a sports commentator on television and radio and regularly contributes to magazines including a weekly column in Woman's Day, the highest selling weekly magazine in Australia.

Her involvement with major corporations is heightened by her business acumen and knowledge which allows her to assist with motivation, staff morale, improved bottom lines and corporate image. Jane is in constant demand for speaking engagements and personal appearances by the business and sporting communities. 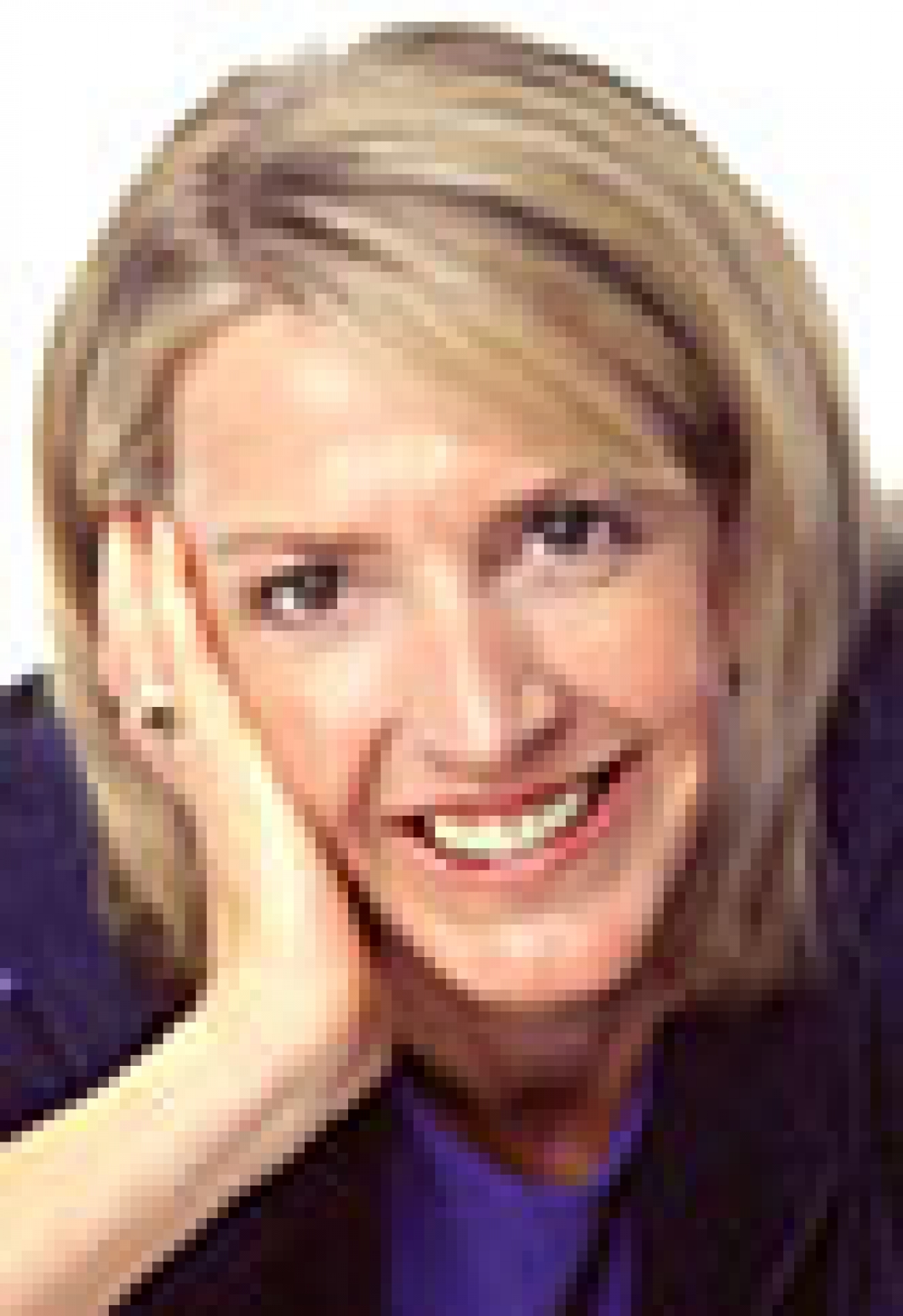