Jane Rutter has established herself as one of Australia's most brilliant and versatile flautists. Her talent and effervescence have enchanted audiences from devoted classical concert goers to pop rock audiences and millions of television viewers nationwide. Jane is one of the few classical flautists in the world with the ability to cross over into jazz and pop. Her albums "Nocturnes and Preludes" and "Mozart's Flute" entered the FM pops charts, a feat never achieved before by an Australian classical artist.

Born in Sydney, Jane studied flute on scholarships at the Sydney Conservatorium of Music, in London with James Gallway, in New York with Julius Baker and in Paris on a French Government Scholarship with Jean-Pierre Rampal and Alain Marion. In London she was described as the "new star of the flute" by London press.

Upon returning to Sydney, Jane was appointed lecturer in flute at the Sydney Conservatorium of Music. From 1990, Jane Rutter has become a household name in Australia. At the 1992 Edinburgh Festival Jane performed her smash hit one-woman show "Tutti Frutti" to sell out audiences. She was a TV presenter in Channel 9's Getaway program in 1994 and in 1995 Jane performed a 3 week sell out tour of Spain and recorded a critically acclaimed hit single in the United States with the highly acclaimed American pianist Suzanne Ciani.

In the words of esteemed reviewer Roger Covel:

"Sultry or drowsy, gracefulness and twirling, insistent excitement are the qualities that unite the pieces...this collection of melodies for the flute shows that this instrument, so often associated with coolness and freshness, can glow warm with colour."

JaneÃ¢Â€Â™s playing breathes contemporary life into the French Flute SchoolÃ¢Â€Â™s exalted status and recalls its glorious past. I thank and applaud Jane for her passion and enthusiasm, and give her a Ã¢Â€ÂœbravissimoÃ¢Â€Â for her superb talent!Ã¢Â€Â™
- Ã¢Â€Â“ Raymond Guiot, Professor of Flute, Conservatoire National SupÃƒÂ©rieur de Musique de Paris. 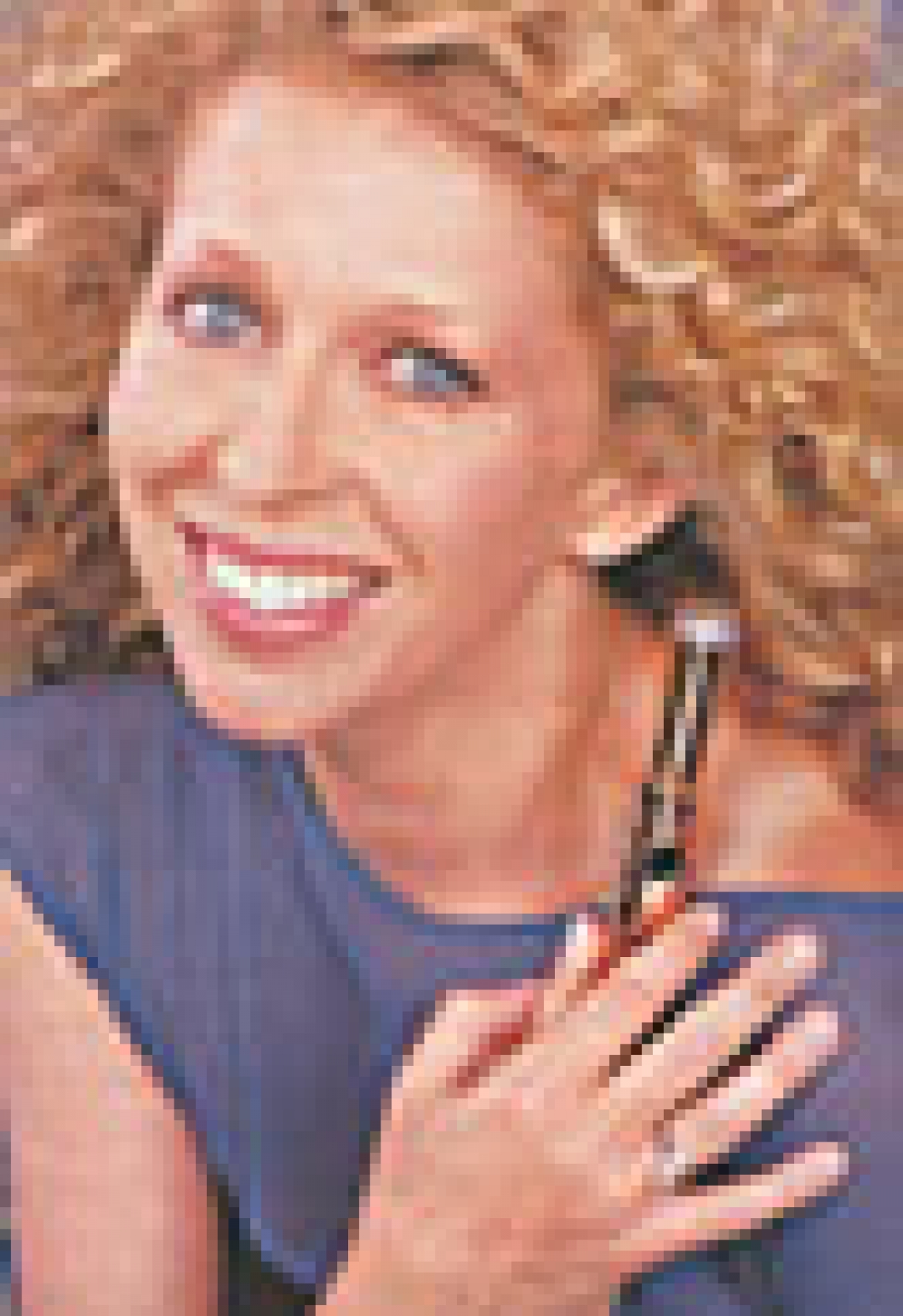