Jane won the hearts of a nation by the way she accepted the judges' decision when she was tragically disqualified 150m from a certain gold medal at the Sydney 2000 Olympics.Following further DQ's at the 2001 National and World Championships Jane refined her technique and has since won gold in the 2002 & 2006 Commonwealth Games, four National titles and bronze in Athens. She is a former elite ironwoman. Coached by husband, professional and Olympic cyclist Matt White.

At the Sydney 2000 Olympic Games, millions of people around the world watched as Jane powered towards the Olympic Stadium in the gold medal position of the women's 20km walk. However, in a cruel twist of fate, the cheers of the 80,000 strong crowd and those watching from home turned to silence and disbelief as Jane, a mere 150m from a certain gold medal, was disqualified. Jane won international praise for her outstanding sportsmanship.

Sports Illustrated rated Jane's sportsmanship in their Top Ten Olympic Moments, stating that "Saville refused to belittle the officials or any of the women who stood on the podium when she was unable to do so. For that she should walk tall". Further recognition gained by Jane includes the Victorian AOC Spirit of the Olympics Award, selection as a finalist in the Australian Hall of Fame "The Don" Award for the Athlete who most inspired the nation and recently winning the 2002 Walker of the Year Award at the Telstra Athletics Australia Awards Night.

Last year Jane finished 11th at the 2003 World Championships, clocking her fastest time in three years and with no warnings. Her time is the fastest time ever by an Australian woman in international competition. Jane's international career has spanned twelve years and includes consecutive Commonwealth Games gold, representation of Australia at World Championships, World Cups and Junior World Championships and in 2000 breaking legendary Kerry Saxby-Junna's long-standing 20km Australian record. Jane is the reigning National Champion for the 20km walk, a title she has just defended again with an Olympic A - qualifying time, thus confirming her Athens Olympic team membership. Jane's Olympic preparation is going well and amongst other results she recently placed fourth and clocked a new Australian Record at the Race Walking Challenge in Germany.

Athens 2004 Olympic bronze medallist and ranked number one in the world of race walking in 2004! Jane won her third consecutive gold medal at the 2006 Commonwealth Games in Melbourne, crossing the line moments before her sister and training partner Natalie. Jane won her 10th National title at the 2006 Australian Championships and is a five time National 20km Champion.

As a result of her achievements and her inspirational, passionate and gracious personality, Jane has become an ambassador for life. Jane is an expert on walking for fun and fitness, good technique and motivational training tips for people of all standards and ages. 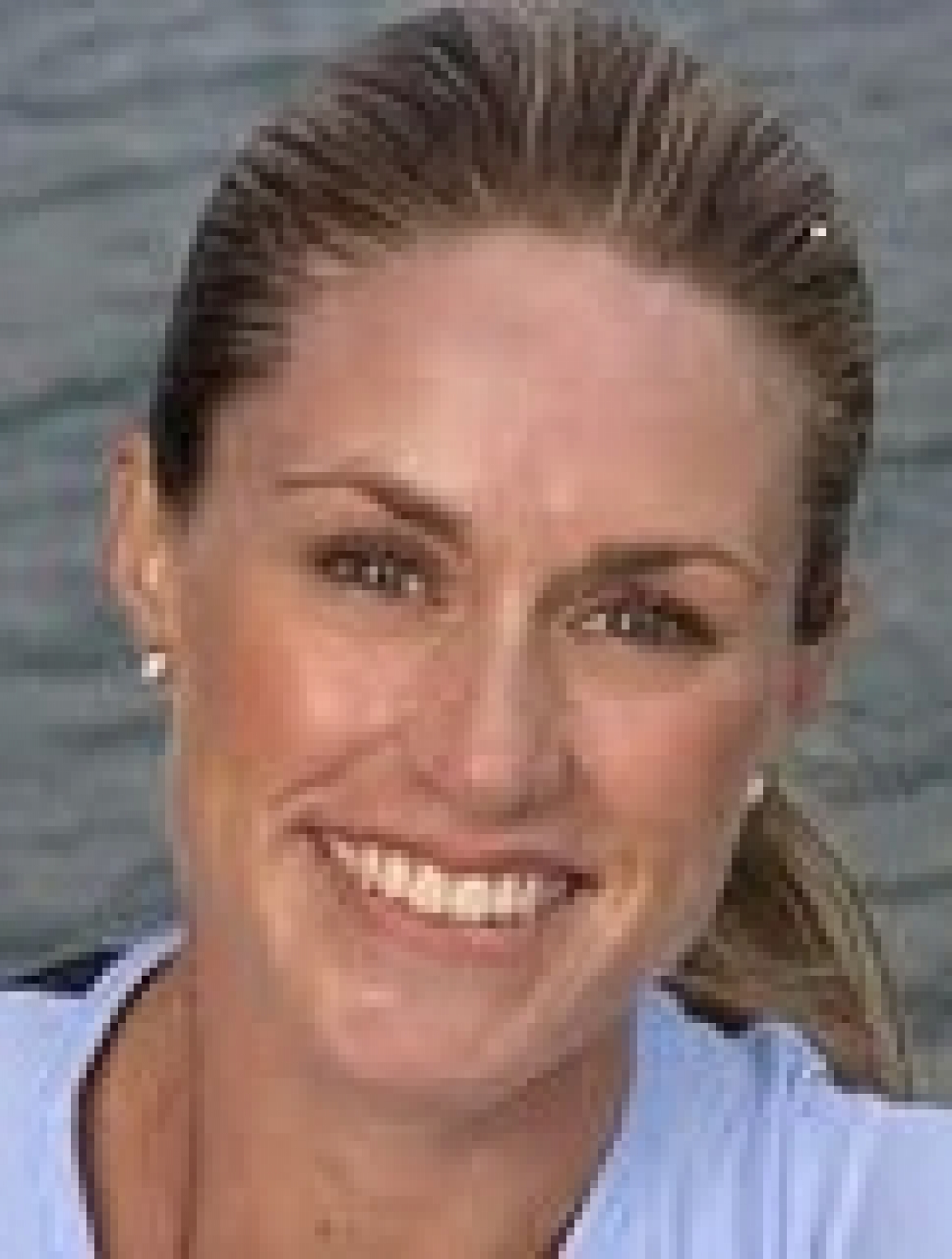