Janella Purcell is on a mission! A mission to educate people that food can be delicious and healthy. Janella is a qualified naturopath, nutritionist, herbalist and iridologist. She's also a vivacious and entertaining chef with a passion for wholesome and healthy eating. Dedicated to a core philosophy of food as medicine, Janella teaches us how to get the most out of our meals - and how to avoid the pitfalls!

Growing up with a Lebanese mother, food, cooking and eating were an integral part of Janella's childhood. As a young girl she learnt how to cook mostly with meat, chicken, vegetables, white rice, garlic and olive oil. It was a healthy diet and research shows that eating the diet of your ancestors is one way to better health.

With Janella's own intolerances to some foods she decided to study Naturopathy and Nutrition to try to find out what was going on with her personally. After graduating she worked in a great health food store in Sydney and it was then when she learnt about the retail products available and different diets - from Macrobiotic, vegan, anti Candida, gluten and dairy free to appropriate foods for celiacs, athletes, children and babies and pregnant and nursing Mums.

The education she received during this time from the customers, other staff, manufacturers, wholesalers and the suppliers was invaluable. And thus gave her the experience as a naturopath and herbalist to share her own knowledge of food, cooking and nutrition. In her practise in Sydney, Janella works with people with various health issues from cancer to eating disorders. Her combination of Naturopathy, Nutrition, Traditional Chinese Medicine and Transcendental Kinesiology provides a holistic approach to health and diet.

In an effort to take her beliefs to a larger audience, Janella has developed her career in TV. Her latest role, which she is extremely excited about, is presenting the Masterclass on TEN's 2010 Biggest Loser series.

Janella started her TV career in 2003 when she was appointed the Today Show's Food Editor and Naturopath/Nutritionist on Mornings with Kerrie Anne. Her first book Janella Purcell's Elixir was published by Allen & Unwin in April 2004, and has been a great success. In 2005 it was nominated by the World Food Media Awards in the 'Best Food and Nutrition' category. Her second book, Eating For The Seasons will be available in 2010.

In 2005 Janella Purcell's Get A Life, a 6 part series was produced by Foxtel's How To Channel. It covers topics such as fertility, ageing, reducing the toxic load in our homes, weight loss and de-toxing. It continues to be shown both within Australia and overseas.

Janella then starred alongside Gary Mehigan in Series 1 of Good Chef Bad Chef  in 2007, which has since been sold to over 100 countries worldwide and aired in Australia on the Seven Network and then on the Lifestyle Channel. A follow up series was produced in 2009 with a new location and feel to the show.

In 2009 Janella took on the presenting role for the 'Food As Medicine' segment on Channel 9's What's Good For You. She has regular radio spots, writes for health magazines and conducts Seasonal Cooking Classes. And there's lots more in-store for this passionate foodie! 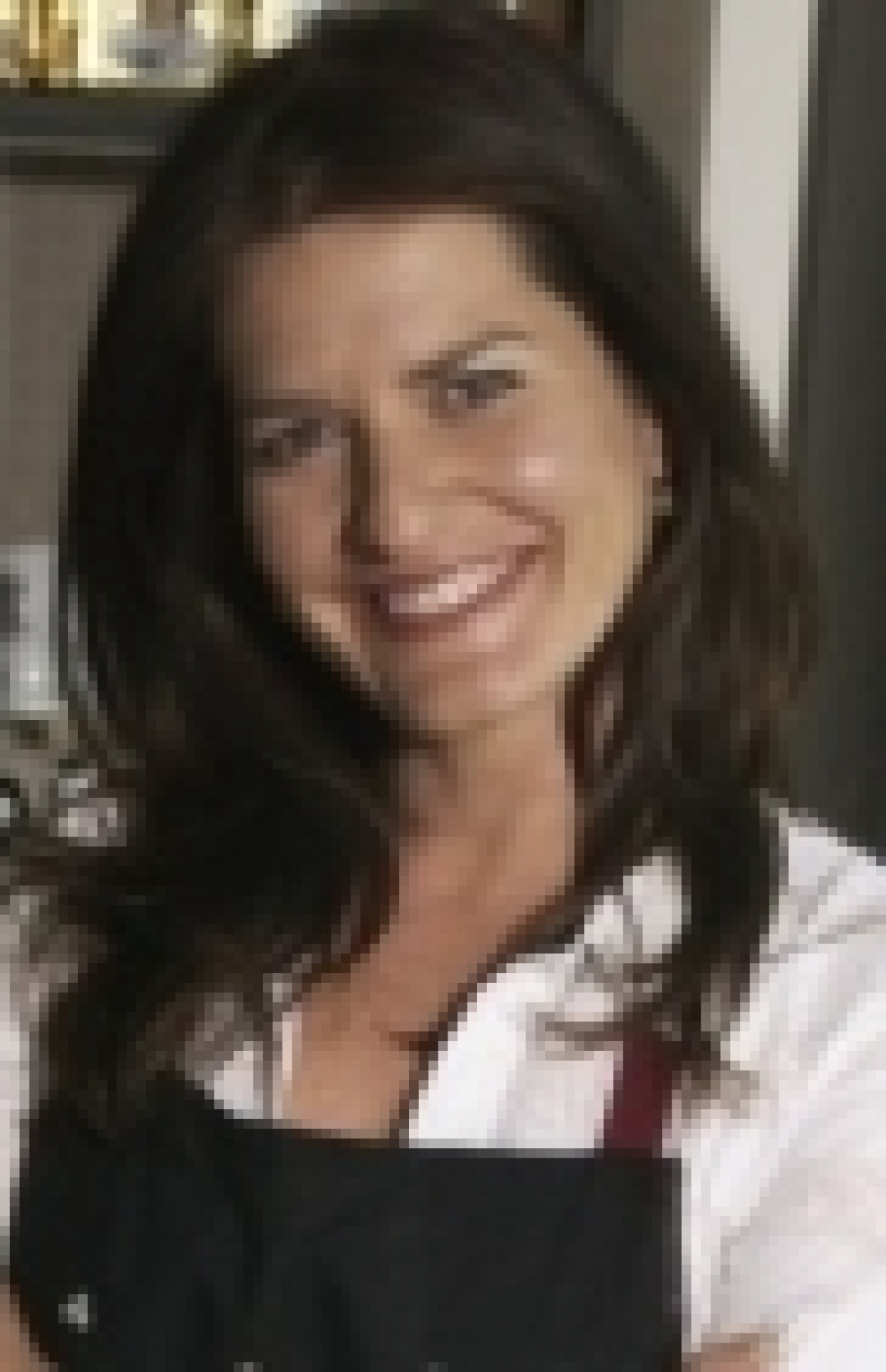