Jason Dundas first came to prominence when he won a coveted nationwide audition to be the local face of the world's biggest music brand, MTV.

He is currently a featured presenter on Channel Nine's popular travel series Getaway. He was awarded GQ Magazine's Man of Style Award and was named Australian Cleo's Bachelor of the Year.

Jason made his feature film debut, appearing alongside Matthew McConaughey and Kate Hudson in Fool's Gold, and he appeared on the Nine Network's Sea Patrol.

Jason recently co-hosted the WA Tourism Awards and was the MC for the KPMG Client Christmas Party and the Nintendo Product Launch. He is also in high demand as a DJ, spinning the decks at events including The Rolling Stone Christmas Party, Paramount Home Entertainment Party, The IF Awards After Party and the 2threads Australian Fashion Awards. 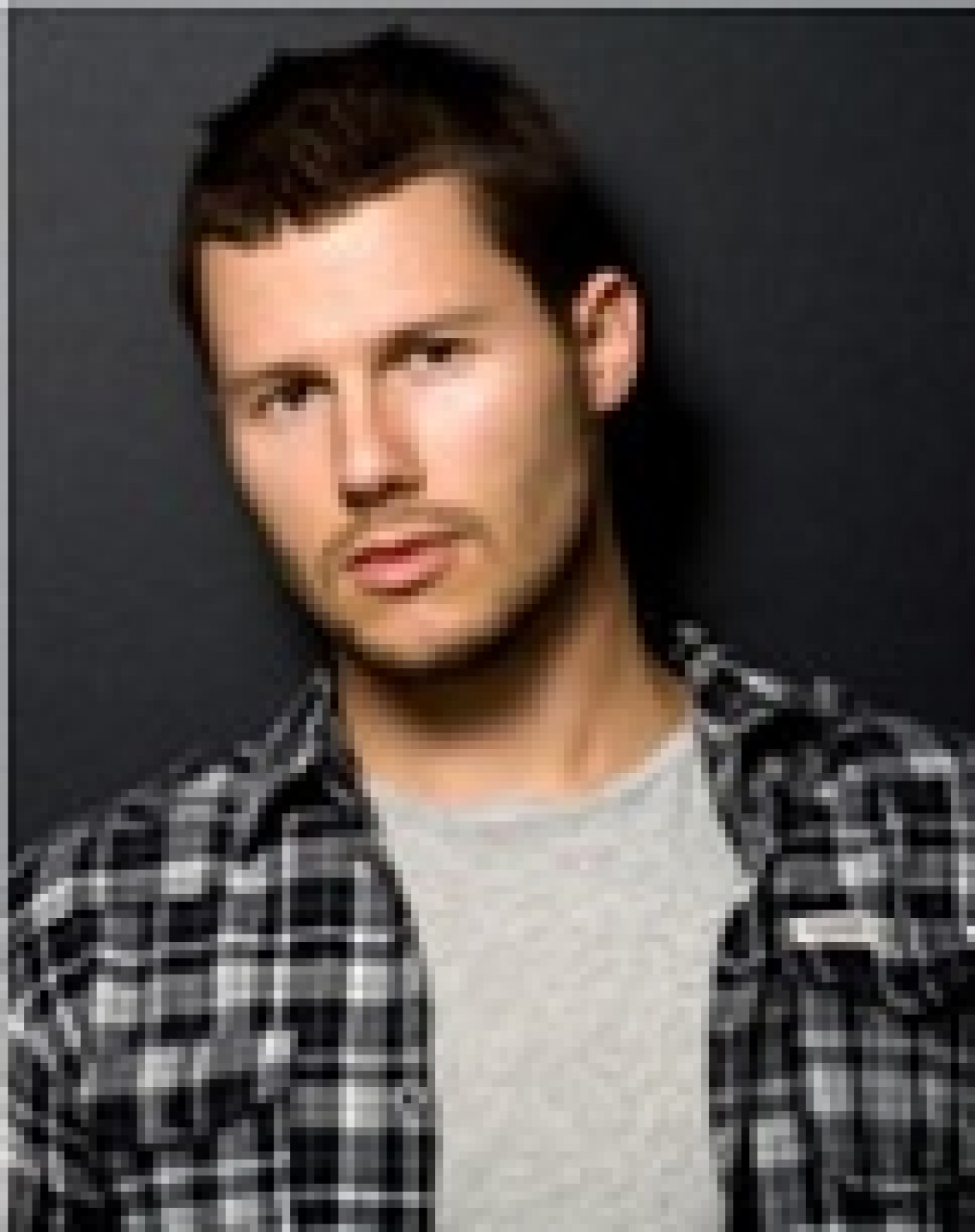