Jason 'Jabba' Davis is an award winning performer who has been entertaining Australian audiences for almost two decades.

An undiscovered talent until he was part of the launch of subscription television in 1995, appearing regularly on Channel [V], MAX, The Lifestyle Channel and National Geographic Channel, Jason has worked hard to be an all rounder across all facets of the entertainment business.

Making audiences laugh for SBS television as Dazza Smith in the popular comedy Housos and feature film Housos VS Authority, continuing on from his role as Davo Dinkum in the smash hit Fat Pizza television series and feature film, Jason can also be found in more serious roles.

Whether it is as a media commentator on ABCTV News 24, writing for Encore Magazine and Mumbrella or reviewing movies for the Seven Network's Weekend Sunrise, Jason is capable of working with any talent and all audiences.

Jason has won multiple ACRA Awards for his work on the Nova Radio network, an AFI for best animated series for his turn as Hayman the Scarecrow in the groundbreaking global childrens television series DirtGirlWorld, multiple ASTRA Awards for his involvement in Foxtel productions and even taken home a GQ Man of the Year Award.

In his 18 years of broadcasting to Australian audiences, Jason has enjoyed many fruitful relationships with dozens of the world's leading brands including Pepsi and Coca-Cola, Sony and Panasonic, Microsoft and Apple, Optus, Vodafone, Virgin Mobile and Telstra, Nokia, Sony Ericson, Motorola, Jack Daniels, Sanitarium, Kelloggs, Nestle, McDonalds, Mattel, KIA, Billabong and Cadbury, as well as many State and Federal Government Initiatives and Charities.

All the while maintaining a credibility and sense of realness that many feel is unrivalled in this country. 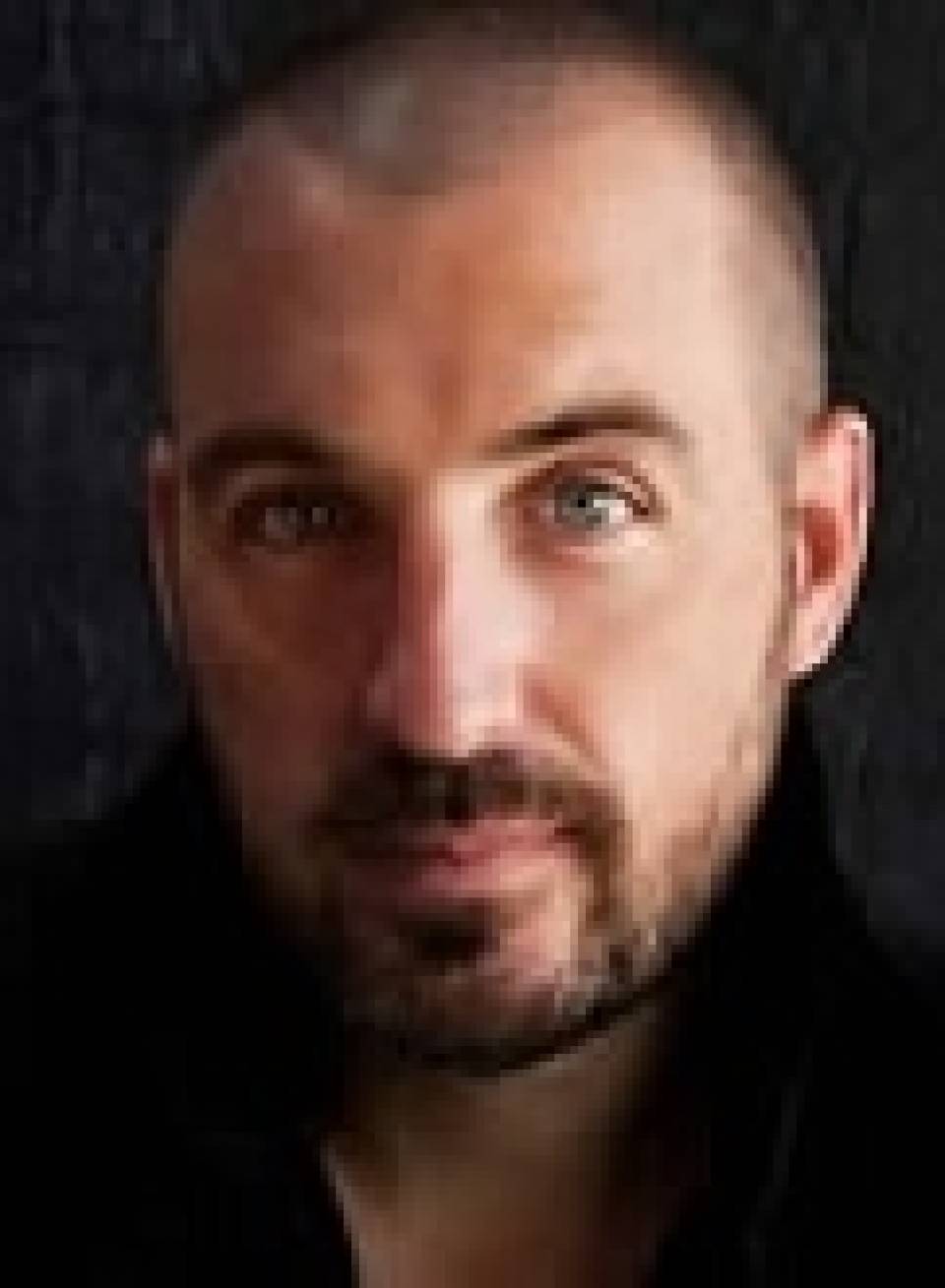