Jason Little will be remembered as one of the finest rugby backs Australian rugby has produced.

He made his Test debut in 1989 and played his 75th and final Test for Australia when the Wallabies downed the South African Springboks in Durban in 2000.

Jason Little is one of a handful of players to have played in two winning World Cup line-ups (1991 and 1999) and three World Cups in all (1995 being the other).

He joined the select band of players to captain his country when he led Australia against the United States during the 1999 World Cup.

He is also one of a handful of players to score four tries in a Test match.

Little played 105 matches for his native Queensland before moving to New South Wales in 1999. In 2000, he was appointed the NSW Waratahs captain. A former Australian Schoolboy and Australian Under 17 representative, Little, playing outside centre, made his Test debut against France at Strasbourg in 1989.

A slashing midfield partnership he established as a youngster with his good friend Tim Horan carried on through their magnificent careers at the international level. Without question, at their peak, the Little-Horan combination was the most celebrated centre pairing in world rugby.

Jason is widely regarded as one of Australia's most entertaining speakers and MCs. 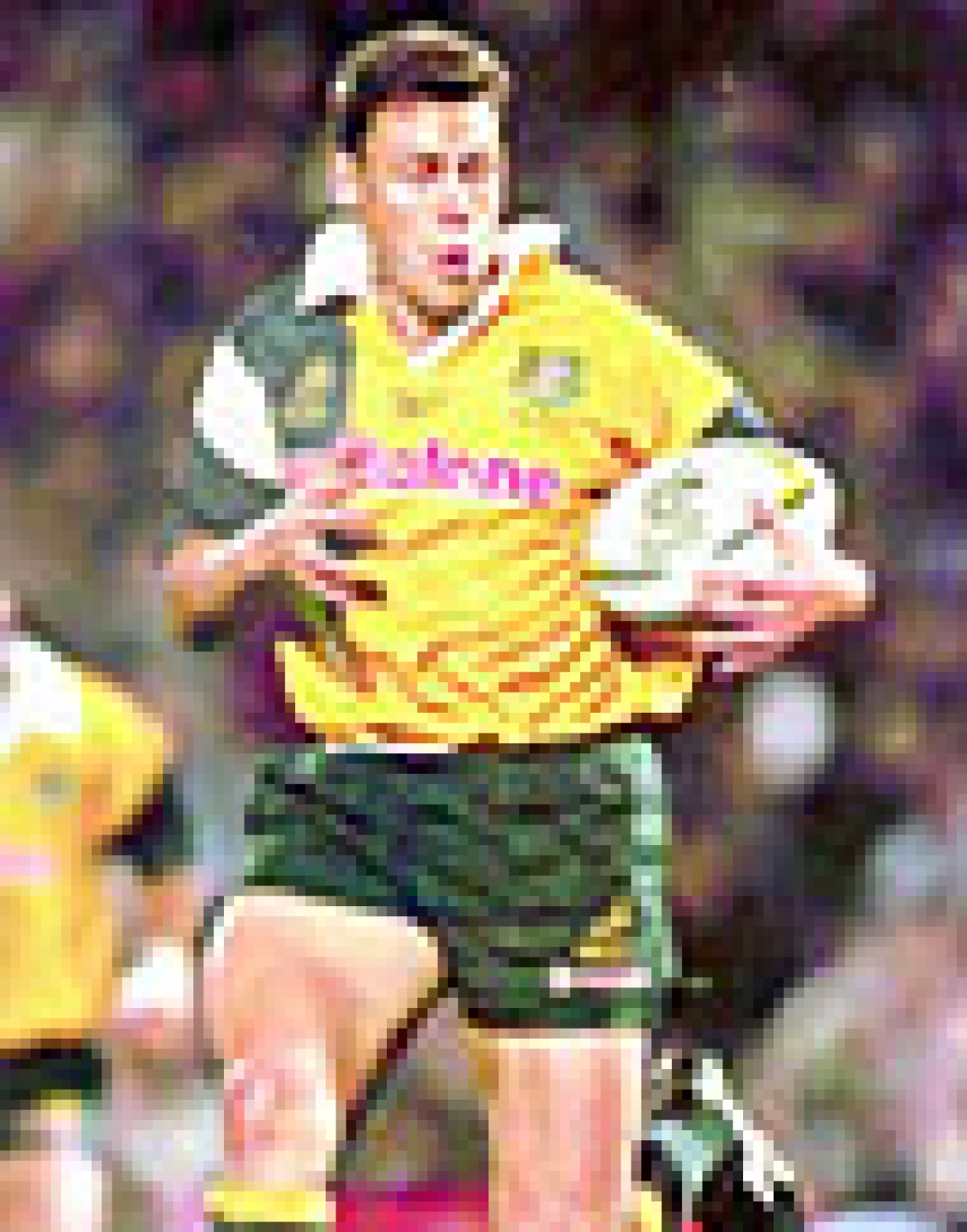