International celebrity chef Jason Roberts is a world-renowned executive chef, author and television personality that he is.
His brilliant smile and cheeky nature captivates people on all continents, while his health-conscious culinary skills - currently on display in his cookbook Graze and via his new television show - tantalize taste buds everywhere.

Apprenticeships at top Sydney restaurants won him the title of Apprentice of the Year from the East Sydney Technical in 1993. Gaining the post of Executive Chef at the renowned Bistro Moncur (where Jason stayed for seven years), a 2 hat restaurant, Jason was featured in a newspaper article on Sydney's 'new breed of chefs'. This article caught the attention of Australia's Channel Nine, where Jason became the host of the new cooking program Fresh, which he continued to do for four years.

In 2003, Jason was introduced to 16 million Americans on the ABC TV program Good Morning America, where he has since become a regular guest. His appearance created such a desire for his recipes on the ABC's website which rocketed from number 25 to number 4 in the day's stories. The TV Cook went on to tantalize viewers in the US making several appearances on the Emmy award winning The Wayne Brady Show, The Sharon Osbourne Show, E! and The Style network You're Invited. Jason also appeared on New York's top rating morning show Ali & Jack, Talk Soap with Lisa Rinna and was the special Australian guest entertainment at the 2004 TV Soap Awards.

In 2004, Jason joined forces with the world-renowned US production company, Mandalay Pictures where he has commenced shooting his new lifestyle programme, "Jason Roberts - Taste for Life" which commences airing on the PAX network in the USA in October 2005.

At this time, Jason also signed a deal as Global Ambassador for the leading cookware brand iCook. This sees Jason travelling with world throughout the year teaching about healthy cooking and healthy lifestyles, in a way only Jason can... with high energy, lots of laughs and lots of dancing!

Jason continues to work in the corporate arena via product launches, corporate presentations and his now-famous, 'In the Kitchen with Jason Roberts', which sees guests in a commercial kitchen, cooking their own meals under the tutoring eye of Jason... these events have proven to be a hit for team-building and 'something different' for the corporate events market. 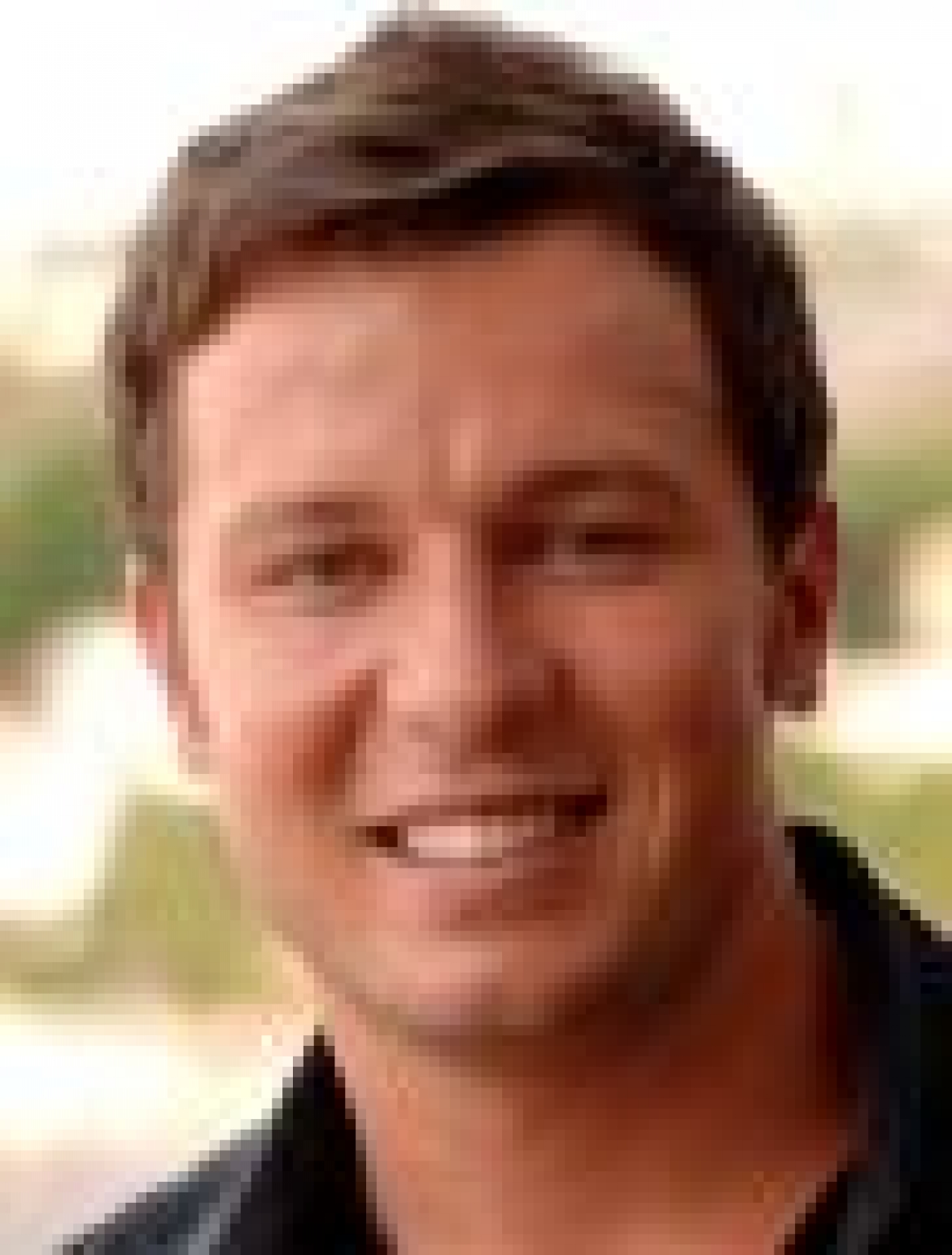