Jason Stevens could never be described as average. As a footballer his talents have always been obvious, from his early days playing with St George, where he played a Grand Final at the age of just 20. Today he is widely regarded as one of the two best props in the country, and the best in New South Wales. But wait. There's more. Stevens has a university degree in commerce, and though it's an achievement which he himself downplays it's still the exception rather than the rule in the blue-collar world of rugby league.

Whilst his sporting achievements have given him credibility and respect amongst male audiences, his sensitive nature has won him the admiration of many female fans, coming 2nd in the 2005 Cleo Bachelor of the Year competition.

Whether he is telling a joke, speaking on sensitive issues or talking sport, Jason Stevens speaks with authority; and when he speaks, people listen.

Jason Stevens is not your average sport star. He currently plays for National Rugby League team, the Cronulla Sharks, in a game which is second to none when it comes to mental and physical toughness; played in an arena that resembles modern day gladiators. Though he has played the game of rugby league at the highest level for fourtenn years, representing both his State and County on numerous occasions, and reciving in 2000 an Australian Sportsmans Medal for his accomplishments on the field, it's his work off the paddock that has contributed to him being described by Australia's number one newspaper as "the changing face of Rugby League".

Jason has excelled academically; completing a Bachelor of Commerce Degree at Australia's premier iniversity, The Unviersity of New South Wales, whilst outside of league has thrown himself into many worthwhile charitable projects. As one newspaper comments, "its refreshing to learn about one player with a heart as big as his incredible size..... what a great advertisement for Rugby League".

One of Jason Stevens desires is to use his platform to make a difference, and in 2002 Stevens wrote "Worth the Wait", a book aimed at encouraging young people to appreciate themselves and to make better choices with the relationships around them. The favorable media attention surrounding the book led to many apperances on national television where people warmed even further to this big man's heart, intelligence and qucik witted sense of humour. In fact it wasn't long follwoing these apperances that Jason was picked up by the ABC's The Fat, a sporting and lifestyle program which Jason co-hosted and was given his own entertainment segment; conducting interviews with actor Heath Ledger, as well as other Australian and international icons.

After much appraisal for his work, Australia's number one network Channel Nine signed Jason to deal with The Footy Show as "Mr Entertainment", continuing in the trend of celebrity interviews. And it's clear the audience and celebrities he interviews reciprocate the love, always enjoying Jason's high energy and ability to laugh at himself. Whether its swapping smackdown stories with former hardman wrestler turned movie star "The Rock", flexing his muscles at a blushing Nicole Kidman on the red carpet, or learning dance moves in a dance workout with Carmen Electra, Jason Stevens creativity and genuine style combine to leave the audiences wanting more. 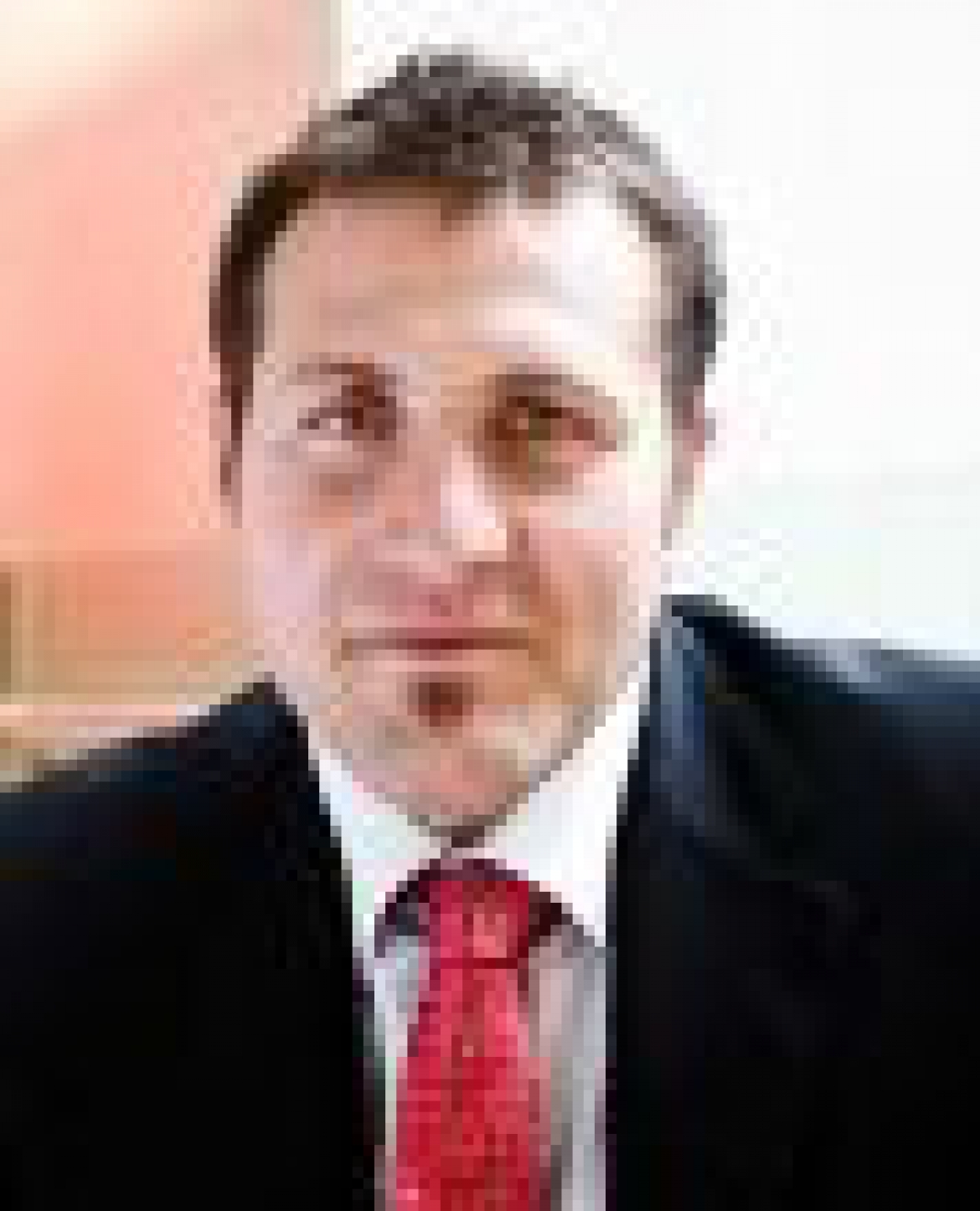