He is the former Head of China Strategy and Head of Sustainability for Insurance Australia Group and has worked for the United Nations in the Netherlands.

In 2009, Jason was appointed a Young Global Leader of the World Economic Forum and is currently a member of the WEF’s Global Agenda Council for China.

Jason has an Arts/Law degree with first class honours from the University of Sydney and a Masters of Law from New York University Law School, where he was Australia's Hauser Global Fellow for 2000 and Convocation Speaker for the graduating class of 2000.

From 1996 - 1998, Jason worked for the United Nations International Criminal Tribunal for the former Yugoslavia, in The Hague, the Netherlands. Jason worked with Sir Ninian Stephen on a number of pioneering cases in international law on genocide and war crimes.

In 2003, Jason was appointed Head of China Strategy for Insurance Australia Group. He became General Manager, Sales & Marketing for IAG's operations in China in 2004 and in 2006, led a major campaign to improve road-safety in China that won the China International PR Association Silver medal for Best Campaign and the Economic Observer Award for most Creative Campaign. 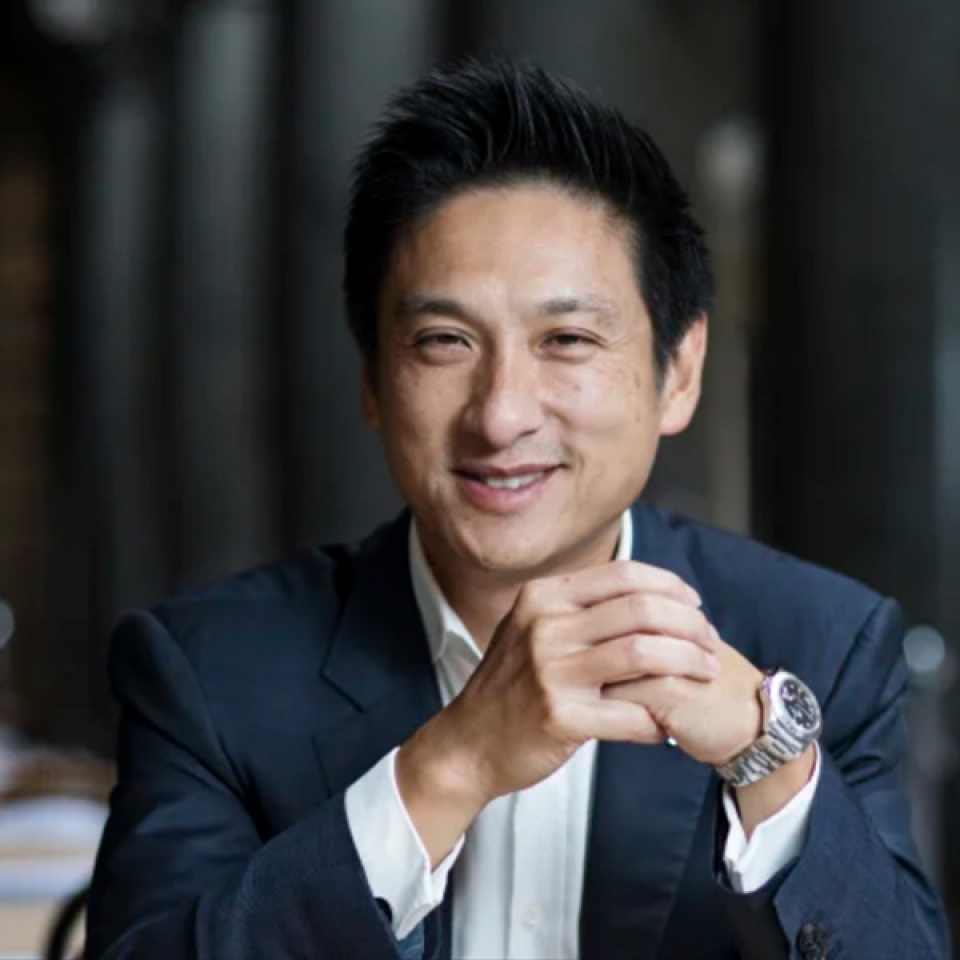 How to thrive in the era of rising global tensions

How to thrive in the era of rising global tensions