Jaynie Seal is the weather presenter for Channel Nine's National Nine News and has 10 years in radio and television as well as live performances to her credit.

Previously a producer with Channel Nine, Jaynie returned to the network in an on-air role and presents the weather for Sydney's 4.30pm and 6pm editions of National Nine News and also for Nightline.

Prior to that, Jaynie was part of the original Weather Channel team, working as a producer and presenter. She again joined The Weather Channel, covering national weather conditions. Stories included the Canberra bushfires of January 2003 and other major weather events including cyclones and severe storms. Jaynie worked as a voiceover artist and singer for Sydney radio stations 2Day FM, Triple J, Triple M and Nova 96.9.

An accomplished performer, Jaynie has trained extensively as a singer and dancer. She has appeared in television commercials, choreographed corporate shows and danced with Kylie Minogue and Thelma Houston. She has performed with ABC For Kids on tour and in Walt Disney and Warner Bros shows throughout Australia and Asia, taught dance and aerobics, and also appeared as a fitness instructor on Nickelodeon and Aerobics Oz Style.

An experienced presenter and MC, Jaynie is available for the appropriate functions and corporate events. 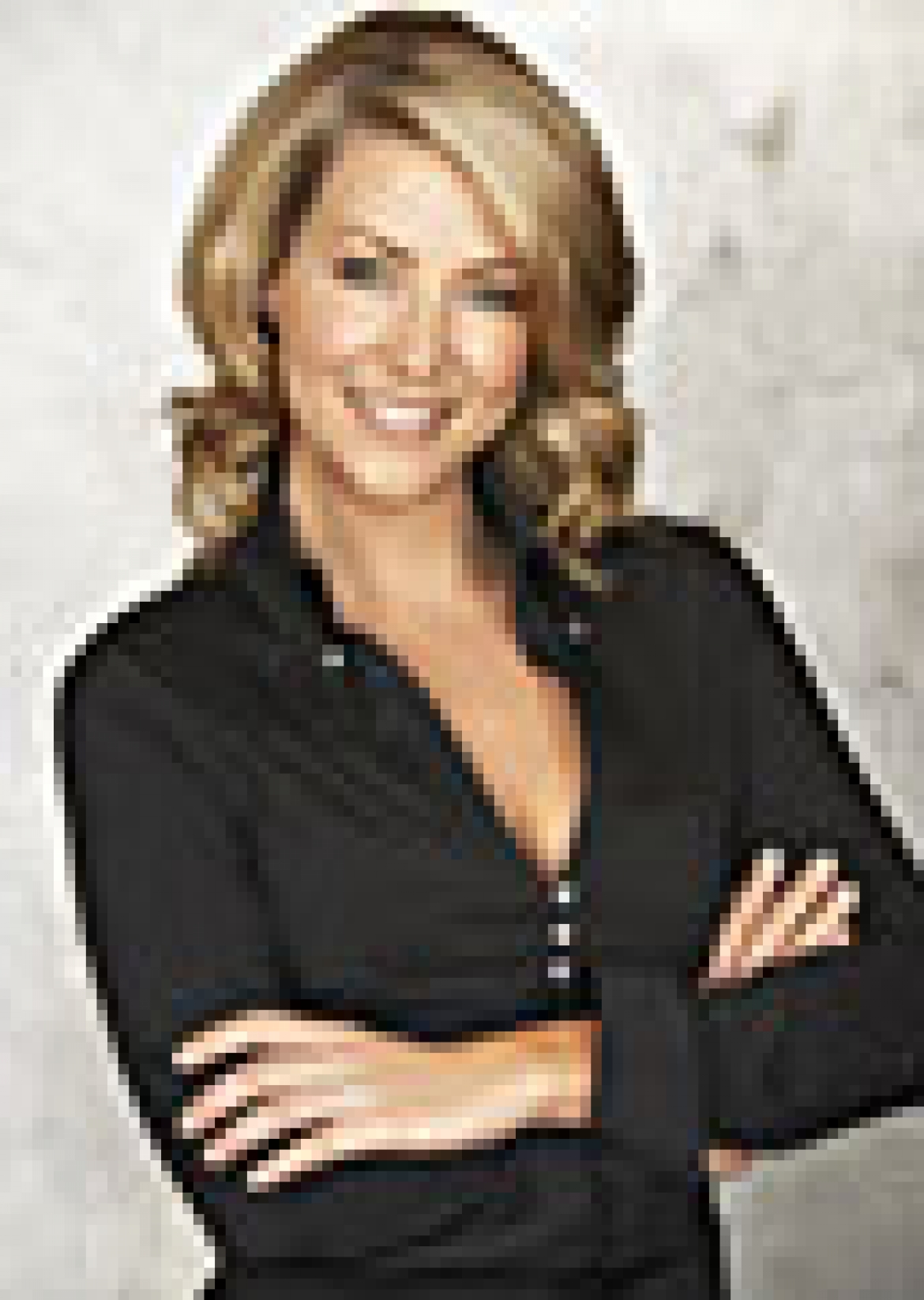