Born in Quebec, Canada, the son of a paper mill machinist, Chretien was born to be a leader. Trained as a lawyer and serving as Canada's twentieth prime minister, Prime Minister Chretien has made his mark as a legislator and statesman.
His career of over forty years in public service spanned six prime ministers, during which time he held numerous cabinet posts and led Canada as Prime Minister for over ten years. One of the most respected world leaders of the past decade, Prime Minister Chretien is a captivating speaker on the most pressing global and geopolitical issues facing organizations today. He will bring the insights of his extraordinary career to topics including globalization, the world economy, politics, and legal issues.

By the age of fifteen, Jean Chretien was helping to distribute pamphlets and attending political rallies. After studying law at Laval University he was called to the Bar in 1958, and joined the law firm of Chretien, Landry, Deschjnes, Trudel and Normand, in Shawinigan.

First elected to the House of Commons in 1963 to represent the constituency of Saint-Maurice-Lafleche, he was re-elected numerous times and went on to hold many positions in the government including Minister of Finance, State, National Revenue, as well as Industry, Trade and Commerce. Winning multiple re-elections, he worked with six different Prime Ministers.

He was sworn in as Prime Minister of Canada on November 4, 1993. As Prime Minister, he was re-elected Member of Parliament for the constituency of St-Maurice on November 27, 2000 with his party winning a third consecutive majority of seats in the House of Commons. Prime Minister Jean Chretien retired as one of the Canada's most respected leaders in December of 2003. 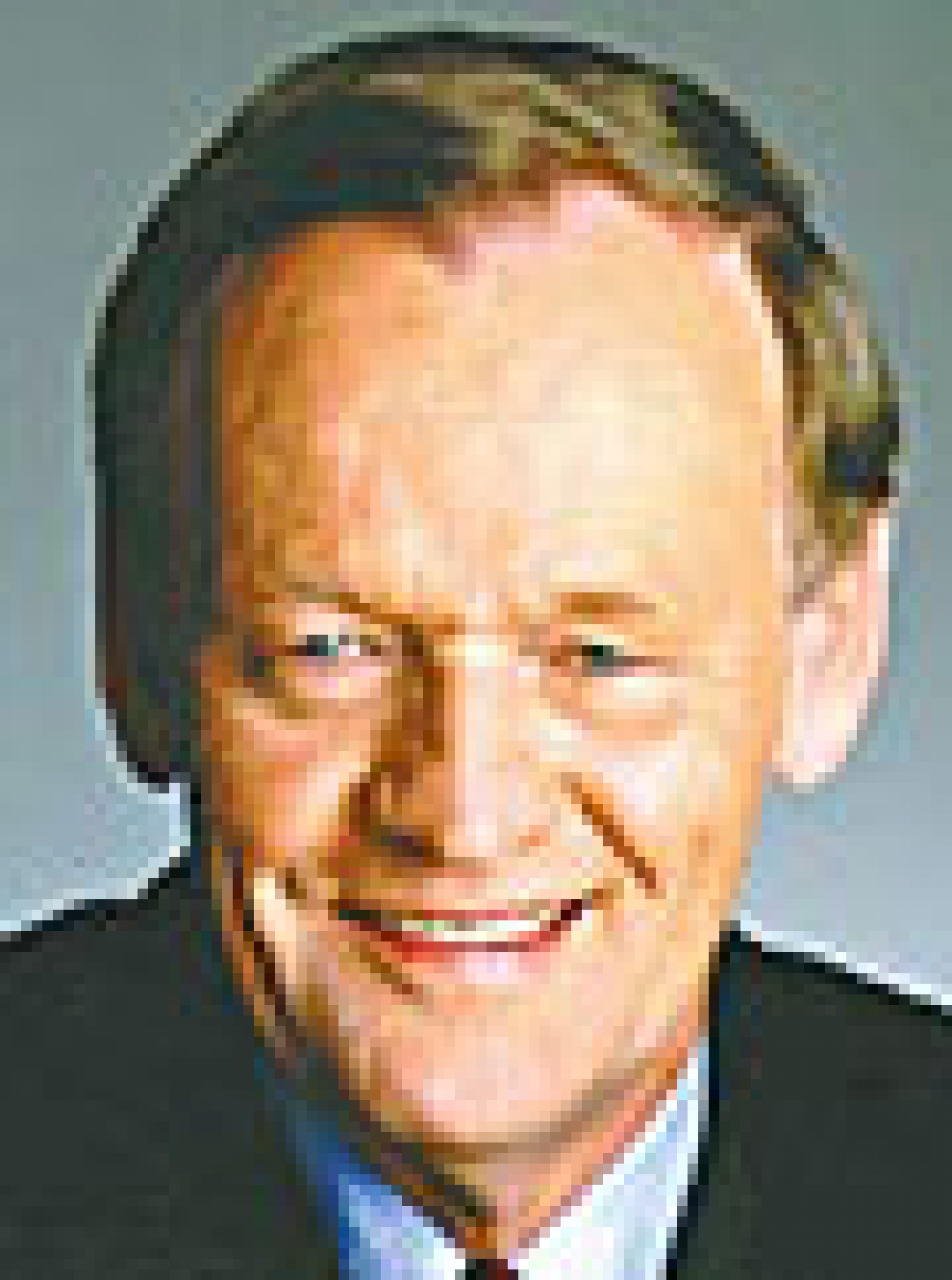