A journalist, author and film-maker for over 45 years, Jeff McMullen's work includes many decades as a foreign correspondent for Australian Broadcasting Corporation, reporting for Four Corners and Sixty Minutes, as the interviewer and anchor of the 33 part issue series on ABC Television, Difference of Opinion and host of televised forums on the National Indigenous Television Network.

McMullen travels the world as a public speaker on many important issues including global leadership, earth science, human rights ands the struggle by Indigenous people for equality. He chairs international and Australian forums, steers television programs and makes films about some of the greatest challenges to humanity in the 21st Century.

Throughout his professional life Jeff McMullen has written, filmed and campaigned around the world to improve health, education and human rights in many nations, but particularly for Indigenous people.

He is the Honorary CEO of Ian Thorpe's Fountain for Youth, developing early learning programs and the Literacy Backpack project in 22 remote Indigenous communities over the past decade.

He is also a Director of the Australian Indigenous Engineering Aid Summer School program that is building opportunities in tertiary education and co-chaired the World Indigenous Business Forum in Sydney.

As a Trustee of the Jimmy Little Foundation, McMullen also works to improve dialysis and introduce the nutrition program, 'Uncle Jimmy's Thumbs Up', aimed at reduction and prevention of the epidemic of chronic illness.

He has chaired forums for the National Aboriginal Community Controlled Health Organisation in NSW, Queensland and Victoria and the Sunrise Health Service in the Katherine Region of the Northern Territory.

Working closely with leading Aboriginal Traditional owners in the Northern Territory McMullen has travelled the country and overseas as an advocate for their human rights. At the Prime Minister's 2020 Summit Jeff was among the 100 Australians focussed on 'Closing the Gaps' in Indigenous life expectancy and improving the well being of all Aboriginal communities. He was an international speaker at Tony Blair?s Beyond Sport conference in London and Chicago.

Jeff is also patron of the Merry Maker's troupe for Down's Syndrome children and has worked with the University of Canberra's Healthpact Center developing health promotion and social equality programs for children.

McMullen was awarded an Order of Australia (AM), for service to journalism and efforts to raise awareness of economic, social and human rights issues in Australia and overseas, as well as service to charity.

Jeff's best selling book, 'A life of extremes - Journeys and Encounters', examines ideas gleaned from some of the world's bravest individuals contributing to a brighter future for the human family. 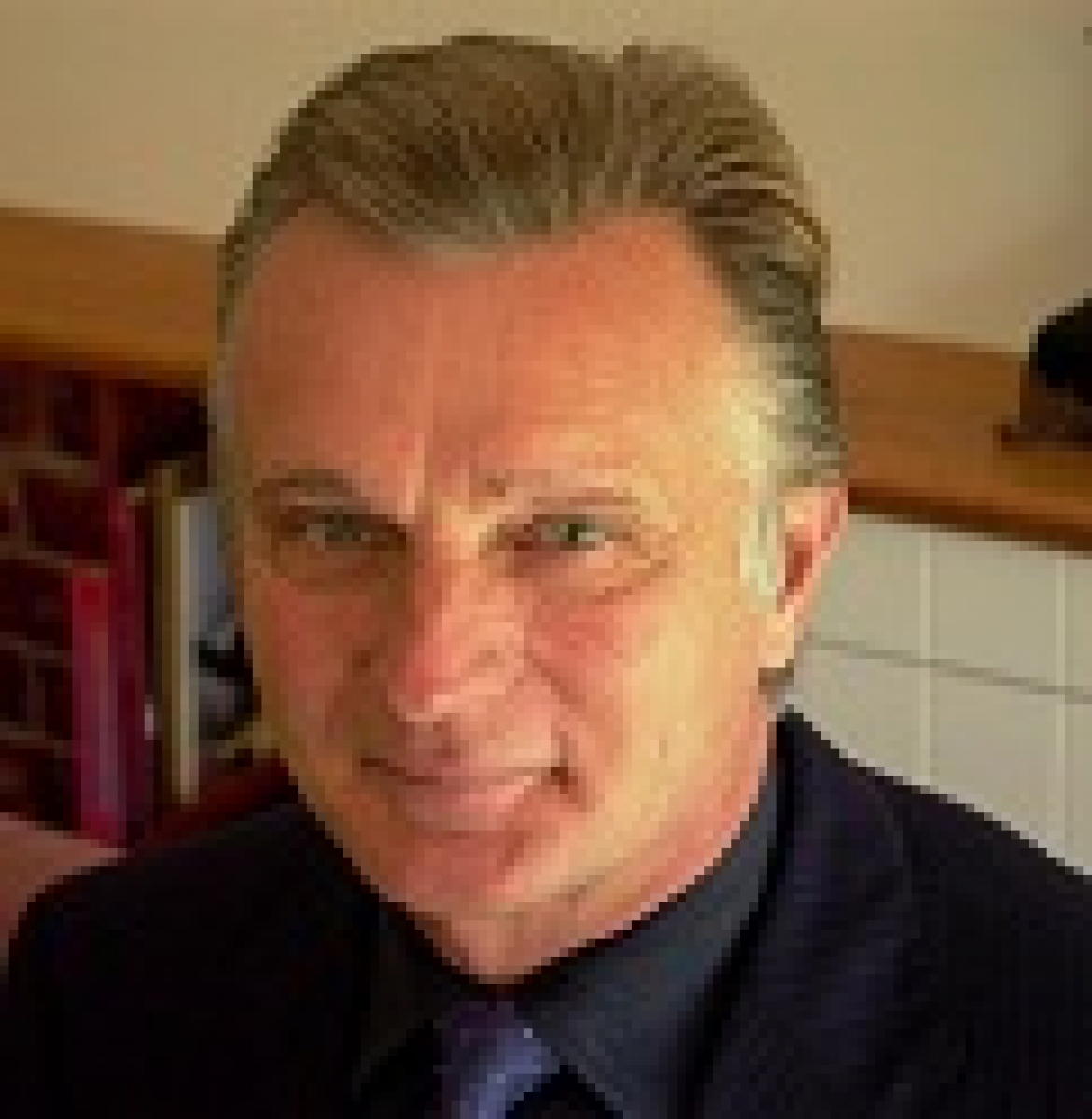