Jeff Watson has an extensive background in the print and electronic media. He has performed the role of broadcaster, author and journalist in both England and Australia. He has also worked in the Middle East, covering the Cyprus emergency and Libya's invasion by General Gadaffi.
Whilst contributing to Australian programs such as This Day Tonight, Four Corners, Holiday and Sixty Minutes, he is probably best known for his presentations on Getaway and Towards 2000 (which was later known as Beyond 2000) which he devised in 1979

His other credits include setting up his own production company in 1980, which specialised in documentaries on aviation. This is a special interest for Jeff who is an aviator himself and has flown or flown in over sixty types of aircraft.

Jeff was also executive producer of The World Tonight with Clive Robertson. For five years he wrote and presented the ABC radio program Travellers Tales, which resulted in a successful book, The Best of Travellers Tales. Jeff also wrote Heads I Win, a history of counterfeiting in Australia.

In 1991 Jeff Watson was awarded the Chevalier of the Order of Merit by President Mitterand of France, the civilian equivalent of the Legion d'Honneur or an OBE in the British and Australian system. This is a rare honour for an Australian, awarded for services to France and acknowledging the many films which he has made on French developments in science and technology.

Jeff Watson is a Trustee of the Powerhouse Museum in Sydney and a member of the judging panel for the Vision of Australia.

Jeff is now in great demand as an MC and after-dinner speaker, specialising in science technology and travel. His humorous stories of `behind the scenes in television' also make him a popular and entertaining speaker.

Jeff Delivered exactly what we asked and hoped for. He has an entertaining, light hearted view of his experiences and life. We wanted a speaker who was not related to our conference topic of natural resource management.
- Border Rivers Catchment Management 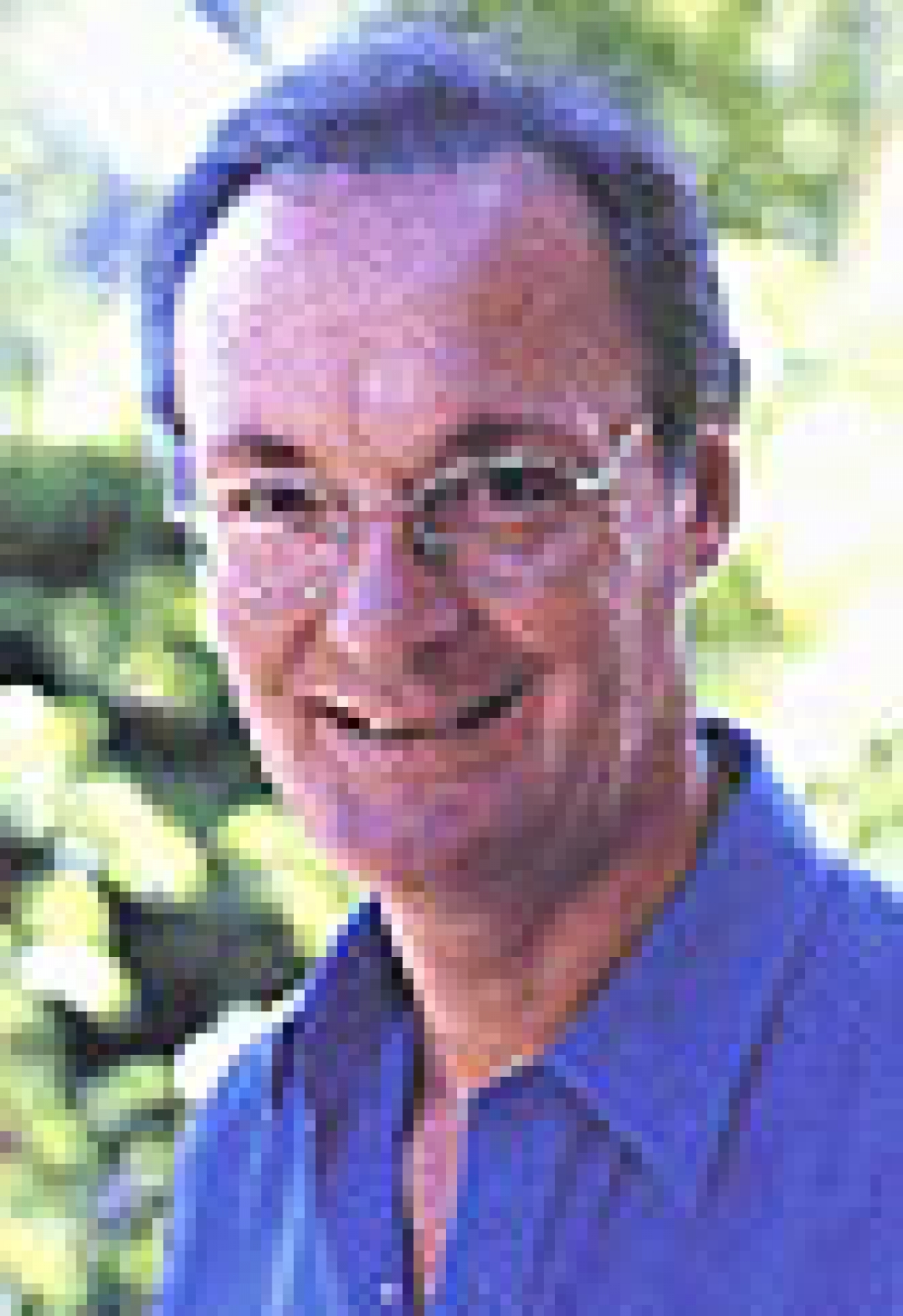