Dr Jeff Magee has been called one of today's leading 'Leadership & Marketing Strategists'.  Jeff is the Author of more than 20 books including four best sellers.

Jeff started his first business at age 15 and sold it before going to college. By age 24, he was recognised by American Home Products a Fortune 500 company as its top salesman in the nation, while at the same time becoming the youngest certified sales instructor for the Dale Carnegie Sales Course. After experiencing downsizing, he went on to work as a sales associate for the nation's largest educational and youth advertising/marketing firm, Target Marketing, and was promoted to Vice President of Sales and Chief Operating Officer within two years.

Magee's credentials are significant. He is a Certified Speaking Professional, a Certified Management Consultant, and a Certified Professional Direct Marketer. He has been recognized as one of the 'Ten Outstanding Young Americans' (TOYA) by the U.S. Junior Chamber of Commerce, and twice selected to represent the United States at the World Congress as a Leadership Speaker (Cannes, France and Vienna, Austria). A three-term President of the Oklahoma Speakers Association and twice awarded their Professional Speaker Member of the Year, today, the Chapter's outstanding member of the year is awarded the 'Jeff Magee Member of the Year Award'. Jeff served for four years as an appointed Civil Service Commissioner (Judge) for the City/County of Tulsa Oklahoma, before relocating to Montana.

Many of the Fortune 100 firms today use Jeff for Performance Execution in the areas of managerial-leadership effectiveness, human capital performance, and sales training and coaching. He also been invited to keynote at many major associations in America and speak at West Point Military Academy on leadership.

Magee was commissioned to design, train, and present a new series of national leadership and sales recruitment programs for more than the 5,000 professional sales recruiters and sales managers with the U.S . Army National Guard. For this he has subsequently received the prestigious Commander's Coin of Excellence. 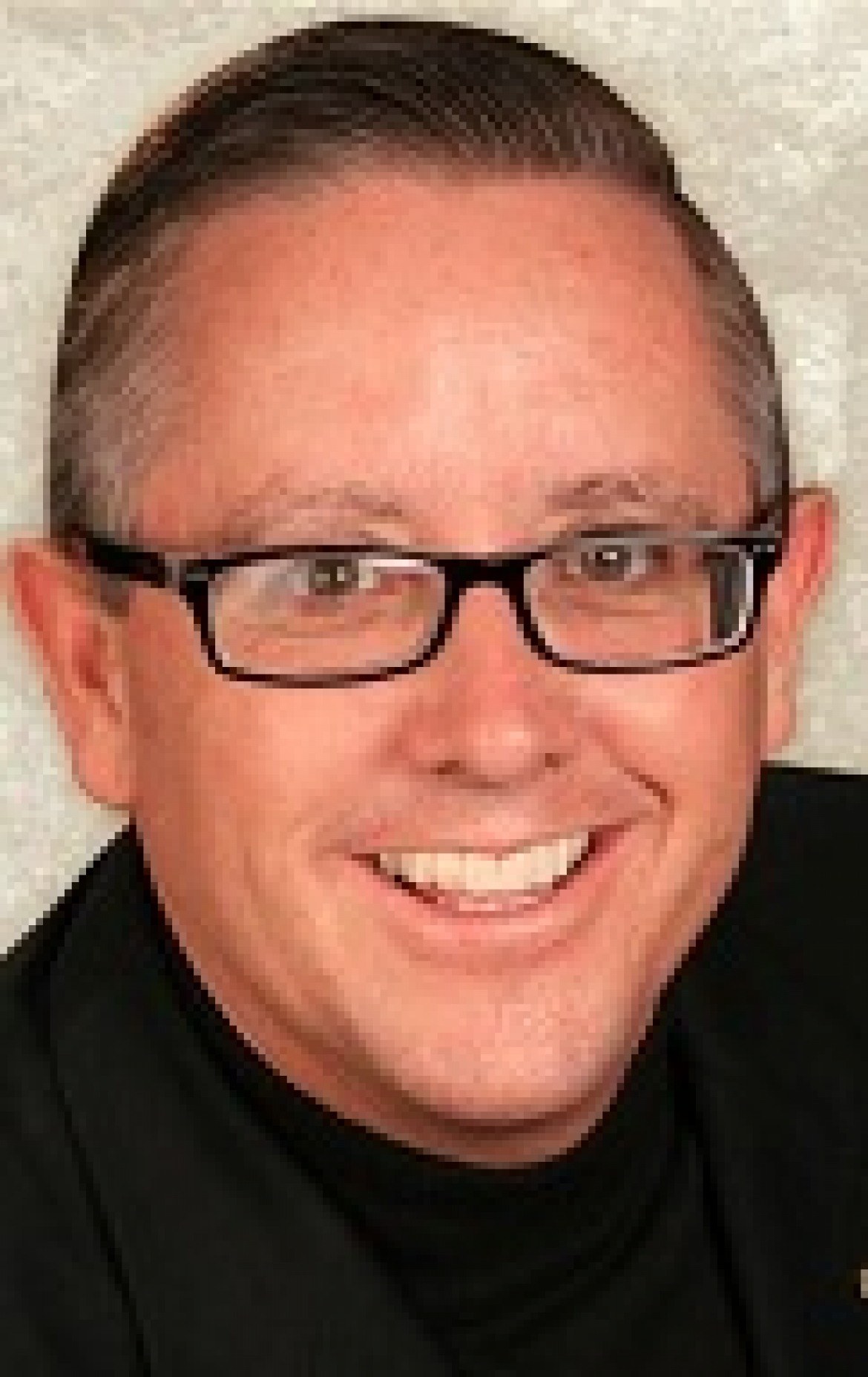