Jen loves people - which is handy, given that she's in the business of communication. Few things (with the possible exception of food) make Jen happier than helping organisations to communicate material and messages to their people that will facilitate positive change.

A firm belief in, and no BS approach to 'bringing back human' to organisations sees Jen consulting with Fortune 50 organisations around the world, and speaking on the topic of internal communications.

In a seemingly direct contradiction however, Jen unwinds by terrorising other surfers in the lineup with her take-no-prisoners approach to the peaceful sport of wave-riding. 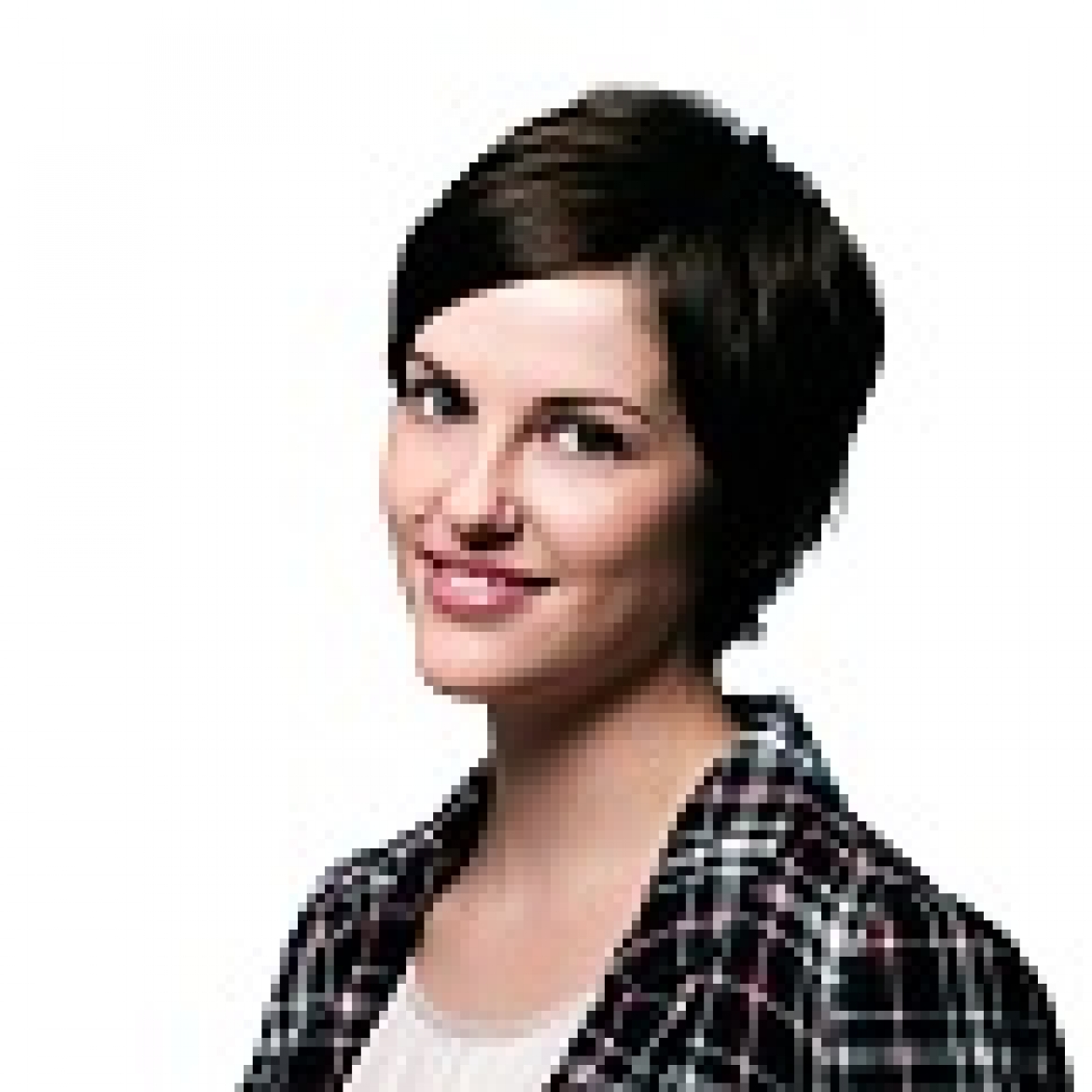