Whirlwind is the only way to describe Jennifer Hawkins' life since being crowned Miss Universe 2004. Jennifer won the coveted title in front of a capacity crowd in Quito, Ecuador, and before an estimated worldwide viewing audience of 800 million people. The then 20-year-old had only recently moved to Sydney Australia from her hometown of Newcastle to pursue a modeling career. Having never left Australia, Jennifer was excited to travel to Ecuador for three weeks of touring and competition as Miss Australia in the MISS UNIVERSE Pageant. She had no idea just how dramatically her life was about to change.
The night of June 1st is still "a complete blur" says the beautiful, blue-eyed, blond. "I was in such a state of shock all I wanted to do was call my Mum and Dad." Hawkins is the youngest of four siblings and was raised by her parents Gail, a homemaker and Robert, a manager for a train company, in Newcastle, Australia.

Not 24 hours after her crowning, Jennifer packed her bags and immediately moved to her new digs.... a luxury Trump Place apartment in New York City. New York is home base for Jennifer as she travels the world as an ambassador for organizations focusing on HIV and AIDS awareness. Within weeks of being crowned Jennifer spoke to a crowd of more than 18,000 people when she appeared onstage with UN Secretary General Kofi Annan and world famous actor and activist, Richard Gere at the 2004 World AIDS Summit in Bangkok Thailand.

Performing has been a life-long dream for Jennifer. A dancer since the age of five, in 2001 she was chosen the winner of a national dance competition by a panel of judges, the audience and her peers. In the years that followed, Jennifer has turned her 'agility' on the stage into 'ability' on the water! She says she loves all water sports and heads to the beaches of the Gold Coast whenever she can.

In addition to her travels on behalf of various HIV/AIDS organizations Jennifer has also achieved many of her professional goals since her crowning. She has signed on as the new host of the popular television travel program "Great Outdoors" on Channel Seven in Australia and recently inked a deal with Pepsi as the new spokesperson for their products in Australia.
"My year as Miss Universe has been life-changing. I have grown so much as a result of my travels and all my work with HIV/AIDS programs. I'm incredibly grateful for the things I've experienced this year," says Jennifer. 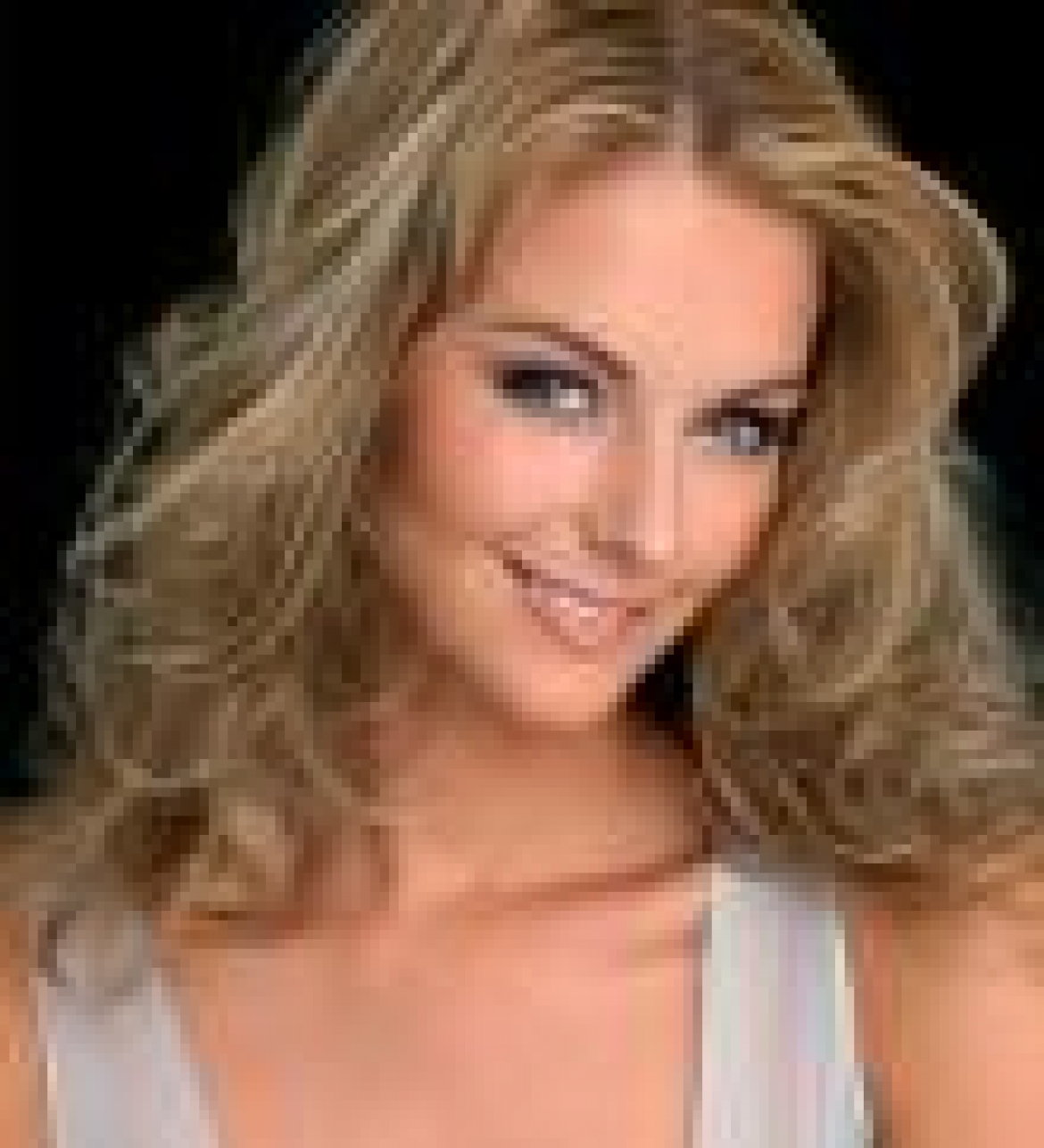