Jenny Morris is one of Australia's most successful female singer songwriters.
Her creativity, personality and formidable ability have been instrumental in her rise to world wide acclaim as a recorded artist, performer and songwriter.

These same attributes ensure her corporate speaking presentation is both entertaining and highly valuable to a wide range of audience. Looking at crucial personal issues such as success - what it really means and how to achieve and sustain it - Jenny offers a different and thought provoking point-of-view that offers inspiration, insight and down-to-earth how-to's that work for both our professional and personal endeavours.

Jenny started her working life as a high school art teacher, performing at night with a number of bands before signing up with INXS as a backing singer.

Her first solo album - Body and Soul was produced by INXS's Andrew Farriss in 1987. The album went platinum, produced three hit singles and earned her an ARIA for "Most Popular Female Performer".

In 1989 Body and Soul was followed by Shiver which went triple platinum and like Body and Soul produced three hit singles - Saved Me, Street of Love and She Has To Be Loved. European Tours with Tears for Fears, INXS and Prince followed in the wake of international acclaim.

Jenny has achieved a level of success that most of us only dream about. She has met and toured with some of the worlds' greatest recording artists including Paul McCartney. She has two beautiful children with photographer husband Paul Clarke and she is a respected environmental activist. By anyone's measure, an amazing line-up of achievements for such a young woman. But for all her success and the resulting acclaim, Jenny remains a down to earth person with a wealth of experiences that we can all relate to. Woven into her stories are some important personal messages supporting excellence and strength in all that we undertake.

Jenny's spectacular presentation, which includes a live performance of some of her hits, adds a very special aspect to any conference, dinner or corporate function. 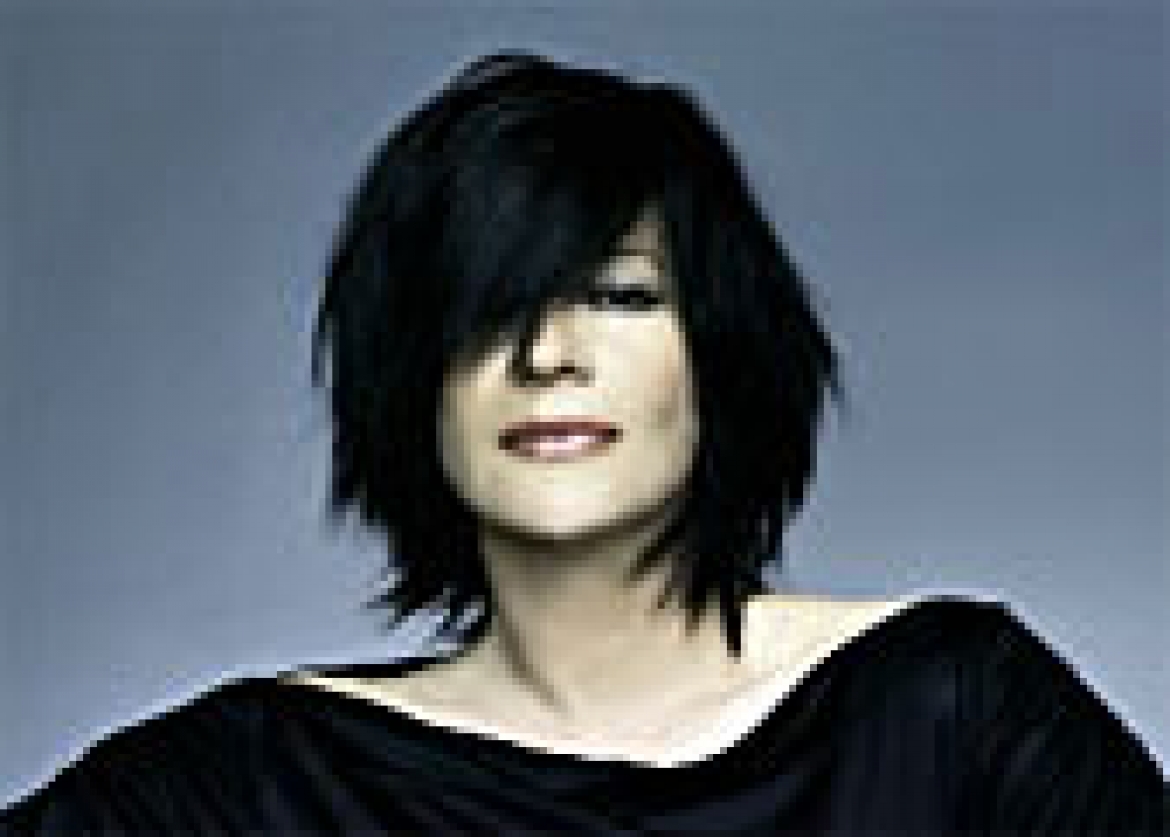