Jeremy Clarkson began his career in television as a budding journalist, broadcaster and writer who specialised in motoring. The original format Top Gear uncovered his unique presenting appeal and his popularity on the hit motoring show soon took off. During his rise in television he guest-appeared on a number of other shows always being true to his tongue-in-cheek, yet humorous self.

This irreverent style has not come without its difficulties. Clarkson has endured many public backlashes for his controversial comments and opinions, but it is this boisterous personality that has afforded him so much success both personally and his relationship with the Top Gear franchise.

Early in his career, Clarkson was a travelling salesman for his parents' business before training as a journalist with the Rotherham Advertiser. After this he went on to write for a number of newspaper publications. Mr Clarkson formed the Motoring Press Agency (MPA) for which he tested automobiles for local newspapers and auto magazines. He also went on to write for broadsheet newspaper The Sunday Times and the tabloid newspaper The Sun. Additionally, Clarkson has also written comedic books about cars, historical topics and collections of his Sunday Times articles.

Although Clarkson appeared on television before Top Gear, it wasn't until his appearance on the iconic motoring show that he highlighted his undeniable harmony with the small screen. His most recent work with co-presenters James May and Richard Hammond has turned Top Gear into the most-watched TV show on BBC Two. The show is rebroadcast to over 100 countries - no small feat. Clarkson has broadened his work on television to include presenting 'Robot Wars' and his own namesake show 'Clarkson'. He also presented a number of documentaries about non-motoring themes where his larrikin style was epitomised. His iconic persona was showcased on a number of opinion based shows such as 'Grumpy Old Men' and 'Have I Got News For You' and light-heartedly investigated by Jonathan Ross and Parkinson.

Despite his controversial and at times provocative manner Clarkson has maintained a level of fans that any sportsman or musician would rival. Keeping true to his beliefs and ideas makes him one of the most successful presenters in British television history. 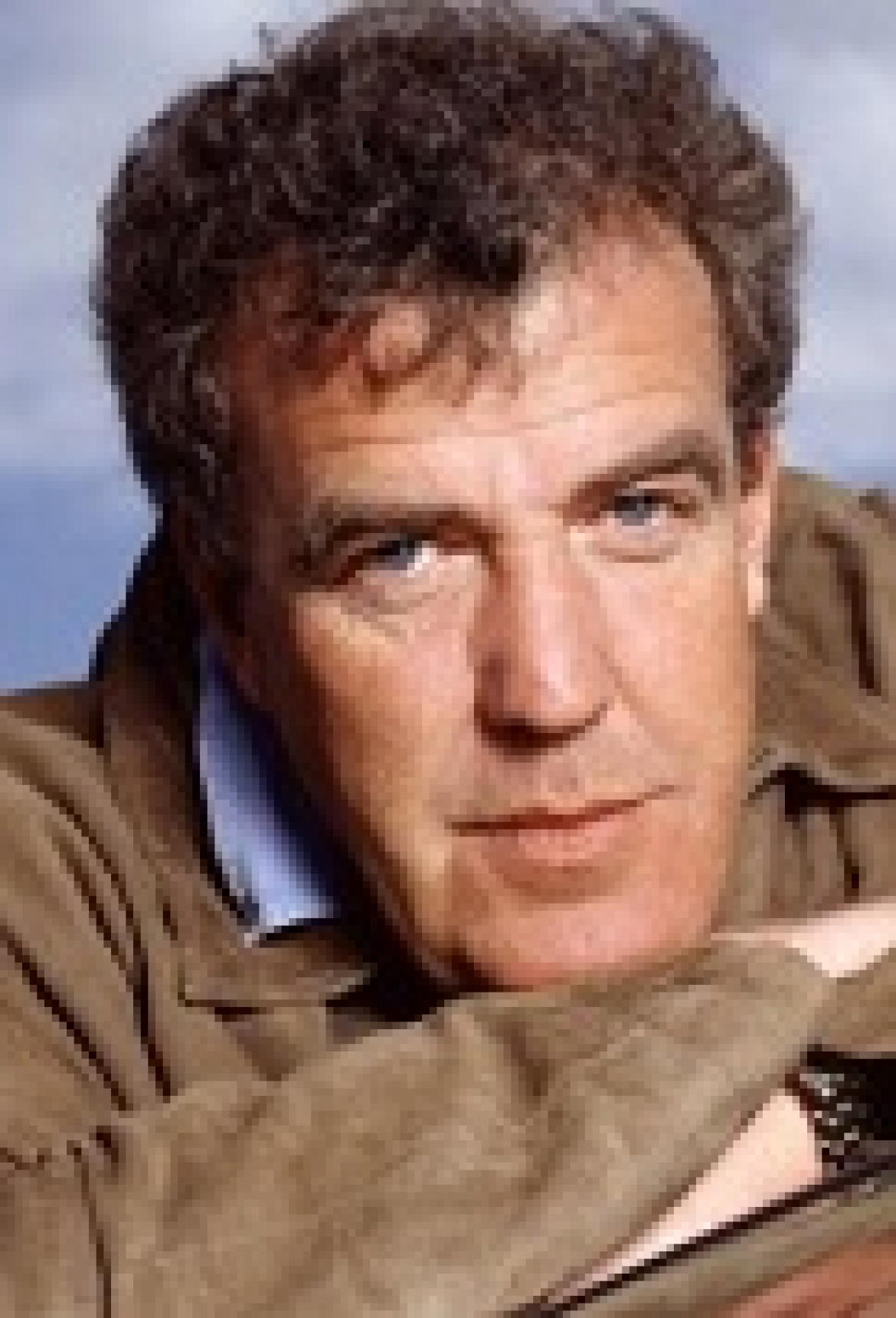