Jerry Lewis, the American comedian whose unrestrained comic style has made him one of the most popular performers of the 1950s and '60s.

Lewis was born into a vaudeville family, and, at age 12, he developed a comedy act in which he mimed to records. He dropped out of high school in order to perform his speciality in New York City theatres, burlesque shows, and nightclubs. He first met singer Dean Martin in 1944, and two years later they officially became a performing team. Their act consisted of Martin singing, Lewis clowning, and both joining forces for a rousing finale of music and comedy. Well-received performances in Atlantic City and at New York City's Copacabana nightclub resulted in an offer from Hollywood.

Their first film, My Friend Irma (1949), established Martin and Lewis as box office stars, with their follow-ups being equally successful. Martin and Lewis became the most popular comedy team of the decade and appeared in 16 films in eight years. They were frequent television guests and during their stint with NBC Lewis began his long involvement with the Muscular Dystrophy Association (MDA).

Martin and Lewis had a much-publicized falling out and dissolved their partnership. Lewis then began a series of solo comedies, starting with The Delicate Delinquent (1957). Lewis directed the majority of his films himself many of which employed the formula of loose strings of gags and routines centred around Lewis's bungling character in a new job, such as the title character in The Bellboy.

A successful revival of the musical Damn Yankees gave Lewis his first taste of Broadway success in 1995. A longtime cult figure in France, Lewis was awarded that country's Order of Arts and Letters and the Legion of Honour in 1984. In 2009 he received the Jean Hersholt Humanitarian Award. 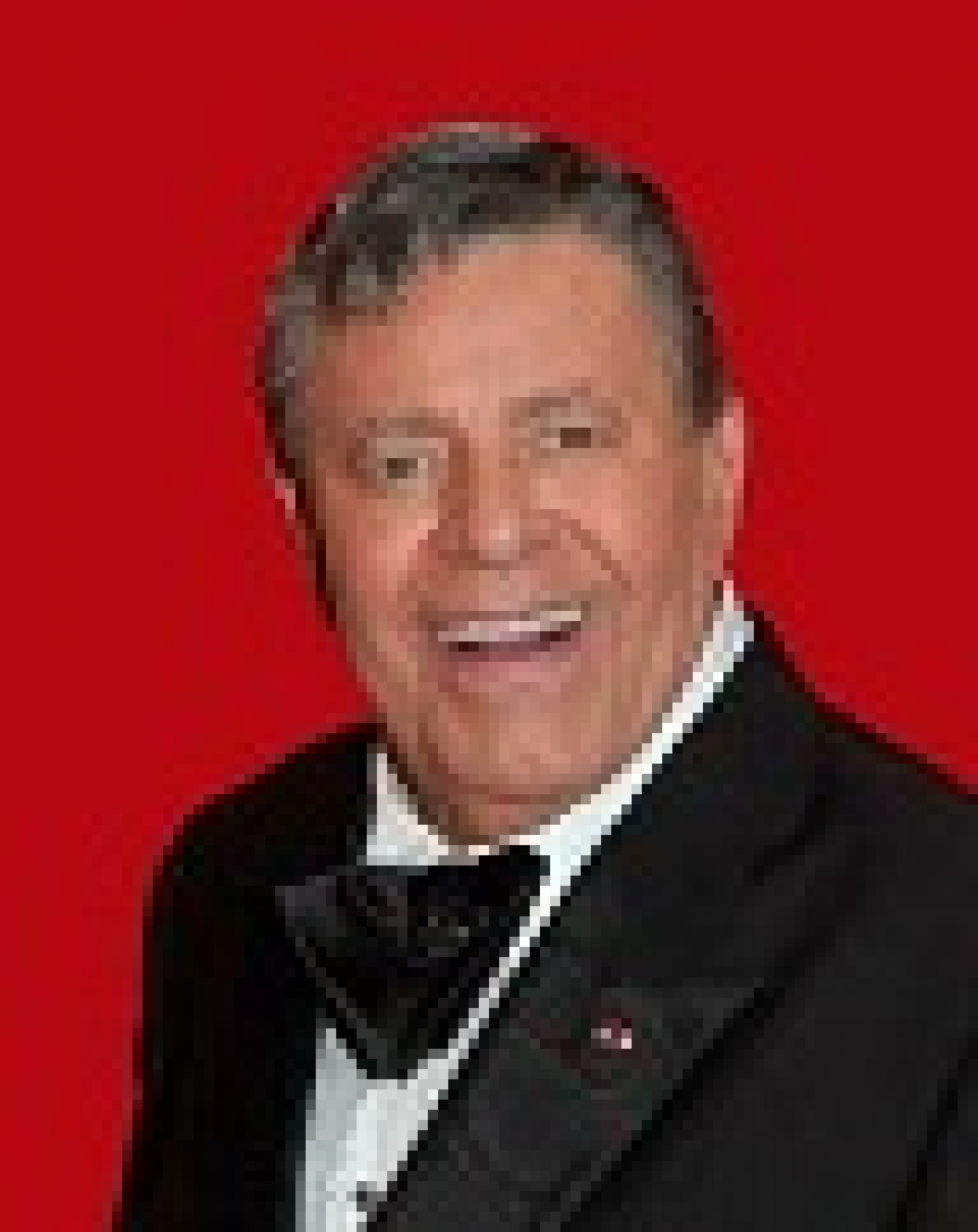