On October 31st 1999, aged 18, Jesse became the youngest person in history to circumnavigate the globe, solo nonstop and unassisted, in his 34-foot yacht Lionheart. It is a record that still stands to this day.

People from all walks of life followed Jesse's 328-day journey through a weekly column in the Herald Sun newspaper and his subsequent best-selling book and documentary both entitled Lionheart.The fact that over 25,000 lined the shores at Sandringham to welcome him home is just one indication of the impact he has had on young and old alike.

Prior to his solo trip, Jesse had already established himself as an adventurer, learning to sailwith his father when he was fourteen years old for a treacherous 2-month sail on a flimsy catamaran along the North Queensland coast. On his return he studied seamanship, meteorology, survival, navigation, maritime radio and attained first aid levels, even learning to apply stitches to himself. At age 16 he kayaked 300 kilometers through some of the wildest places in New Guinea and later sailed from the Caribbean to Tahiti to "learn the ropes" before his record breaking solo world sail.

After the success of Lionheart, Kijana was Jesse's next dream. In March 2002 he left on his second world attempt, this time with four friends aboard a 54-foot timber ketch. The journey came to a premature end after only 10 months, the full story of which is told in the book Kijana the Real Story and the documentary film 5 Lost at Sea.

In 2003 Jesse was awarded the Order of Australia medal for his services to youth.

The past 4 years Jesse has spent leading adventure sail expeditions throughout the islands of Papua New Guinea where he has shot documentary footage for two separate productions commission by the National Geographic and the Discovery Channel.

Jesse now lives and works in Melbourne Australia in film and television production. In his directorial debut, 5 Lost at Seathe story documenting his failed Kijana journey was awarded Best Documentary at the 2009 West Hollywood International Film Festival and will premiere on the ABC in early 2010.

"You are an impressive young man and your courage and determination are an inspirational example".
- Bill Clinton, Ex US President

"It still amazes me the positive impact he has on young people, yet he carries himself with humility, honesty and integrity".
- Jim Stynes, Founding Director, Reach Youth

"Above all, Jesse remains humble, real and approachable. Of all his great achievements and abilities, this human quality is perhaps Jesses greatest asset"
- Correne Wilke, Project Manager, Here For Life

"Should you have Jesse speak at your conference? My Response: If you don't you are denying your audience an extraordinary opportunity to be inspired".
- Kevin Panozza, SalesForce Australia Pty Ltd

"Our feedback from United Nations headquarters has been extremely positive and your input was instrumental in ensuring that AustraliaÃ¢Â€Â™s participation was a success"
- Juan Carlos Brandt, United Nations Director

"Rarely do successful people have the ability to translate that personal success in the field into an interesting story or speech. Jesse has that rare ability, which was recognised and applauded by all those who attended the luncheon".
- Geoff Pollard, Tennis Australia

"What you have done makes me proud to be a human being"
- Ben Harper, Musician 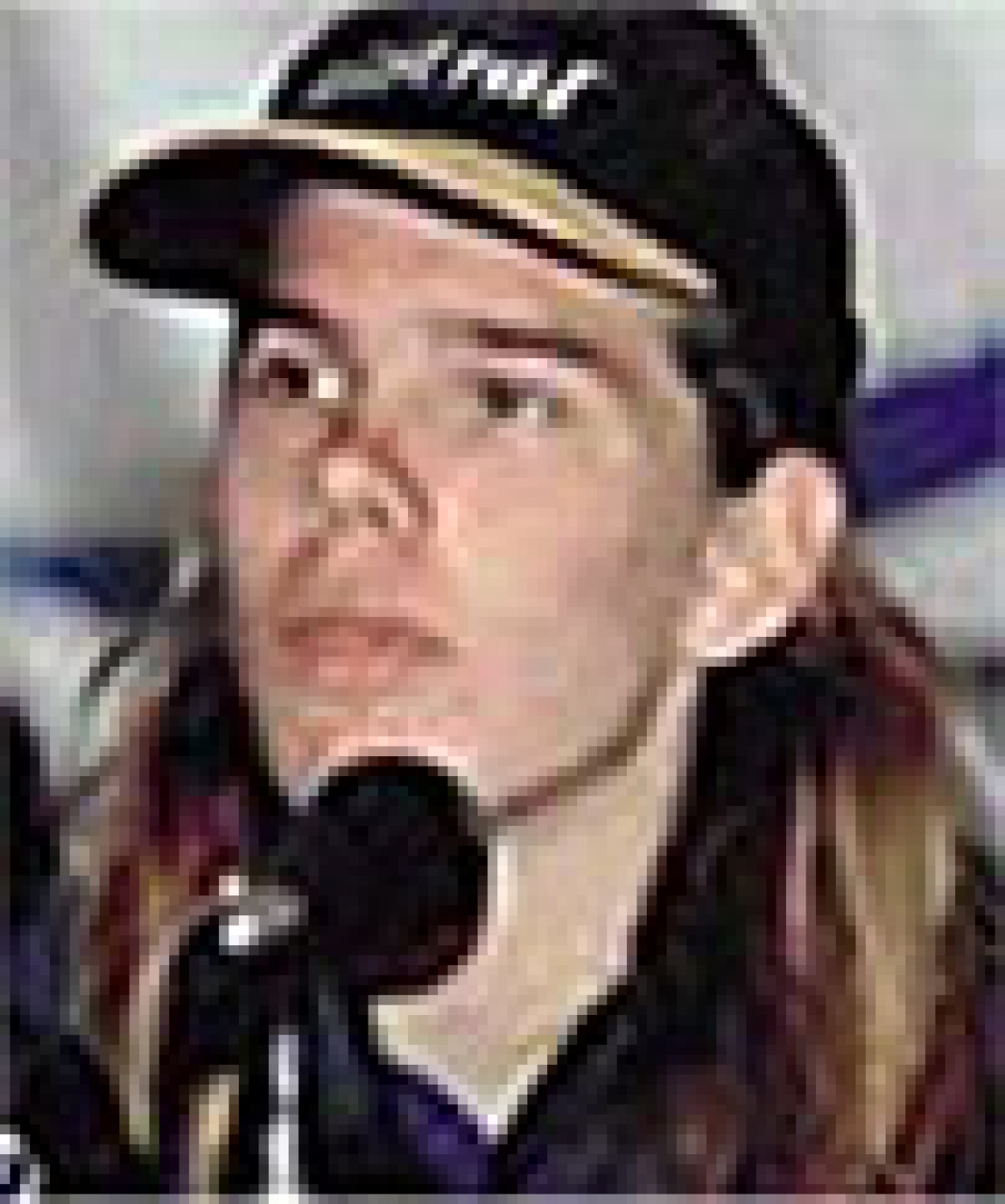