At the age of 17 Jessica was diagnosed with a rare, degenerative eye disease causing her to become classed as legally blind. The talented elite junior netballer was forced to give up her sporting dream only to discover the world of Paralympic sport at 21.

Jess took up skiing and athletics after a chance discovery. In 2008 she was banned from competing at the Beijing Paralympics after being deemed 0.01% too sighted. She continued to lose her sight and, after just 150 days on skis, became Australia’s first female winter Paralympic medallist at the 2010 Vancouver Winter Paralympics. Since then she has become a dual summer and winter Paralympian and has achieved 2 bronze medals in consecutive Winter Paralympic Games (bronze in the Slalom at Vancouver 2010 and bronze Giant Slalom at the Sochi 2014 Paralympics).

She has since transitioned to track cycling in pursuit of gold at the Rio 2016 Paralympics and her dream of becoming Australia’s first athlete to medal at a summer and winter Paralympics. In her debut on the Australian Para-Cycling team at the World Championships in Italy in March 2016, Jessica and her tandem pilot Maddi became World Champions and new World Record Holders in the tandem sprint, clocking 11.045 seconds in their flying 200m on their way to defeating Poland, Japan and then Great Britain in straight rounds to claim their maiden World title on the final night of competition!

After winning bronze in the 1km Time Trial in Track Cycling at the Rio Paralympics, Jessica has become the first Australian athlete to have medalled at a summer and winter major international event (track and field World Championships and alpine skiing Paralympics).

Alongside her sporting achievements, Jessica is an Osteopath working with an elite professional sporting team, Board Director and global ambassador for Vision 2020 Australia, and ambassador for Disabled Wintersport Australia and Vision Australia.

To say that Jessica is inspiring is to understate the truth. She is vibrant, entertaining, motivating, inspiring and so much more. Our audience was enraptured by her story and she made them feel that they are part of her journey. I know that every one of our delegates will be tuning into the Olympics to watch Jessica and will feel that they have a personal interest in her events. We will all be rooting for her!
- LGMA Qld 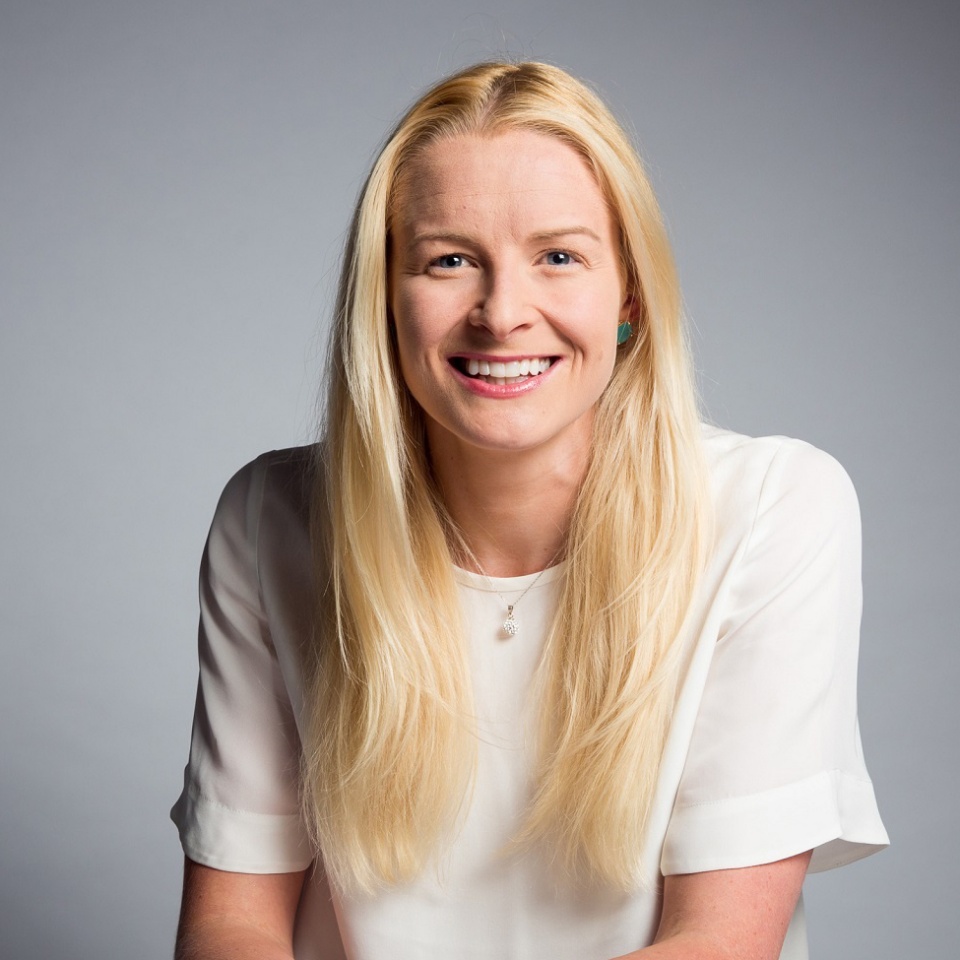