Jessica Queller grew up in Greenwich Village, NYC. She performed in her first Off-Broadway play at age 15, playing the role of Joanne in a revival of John Guare's, Landscape of the Body. Jessica spent her junior year of college abroad in England studying theater and literature at British and European Studies Group in London and at the British American Dramatic Academy in Oxford. Jessica majored in English literature at Tufts University while simultaneously acting professionally in Boston.

After college, Jessica moved back to New York City, where she studied acting with William Esper and Fred Kareman and spent the next six years performing in plays Off-Broadway and regionally. At age 28, she moved to Los Angeles to expand her career to include television and film. Once in LA, Jessica rapidly decided that she'd rather be creating stories rather than acting them out, and took a leap to try her hand at writing. Within two years she made the transition from actor to one-hour drama writer, a role which she has happily filled for the past eight years writing for shows including Felicity, Gilmore Girls and One Tree Hill. She is currently a writer/producer on the hit series, Gossip Girl.

At age 34, while writing on Gilmore Girls, Jessica learned she had tested positive for a BRCA genetic mutation, otherwise known as The Breast Cancer Gene. The test gave her up to an 87% chance of developing breast cancer and up to a 44% chance of ovarian cancer. Jessica's mother had suffered from both diseases and ultimately died of ovarian cancer. Shortly after testing positive, Jessica wrote an Op-Ed piece for the New York Times about the burden of knowledge that comes with testing positive for The Breast Cancer Gene. This article was the launching point for her first book, a memoir, called Pretty Is What Changes: Impossible Choices, The Breast Cancer Gene and How I Defied My Destiny.

She is also the recipient of the 2008 Hero award from the Val Skinner Foundation and the 2007 Lynne Cohen Courageous Spirit Award (which she received along with her sister, Danielle). 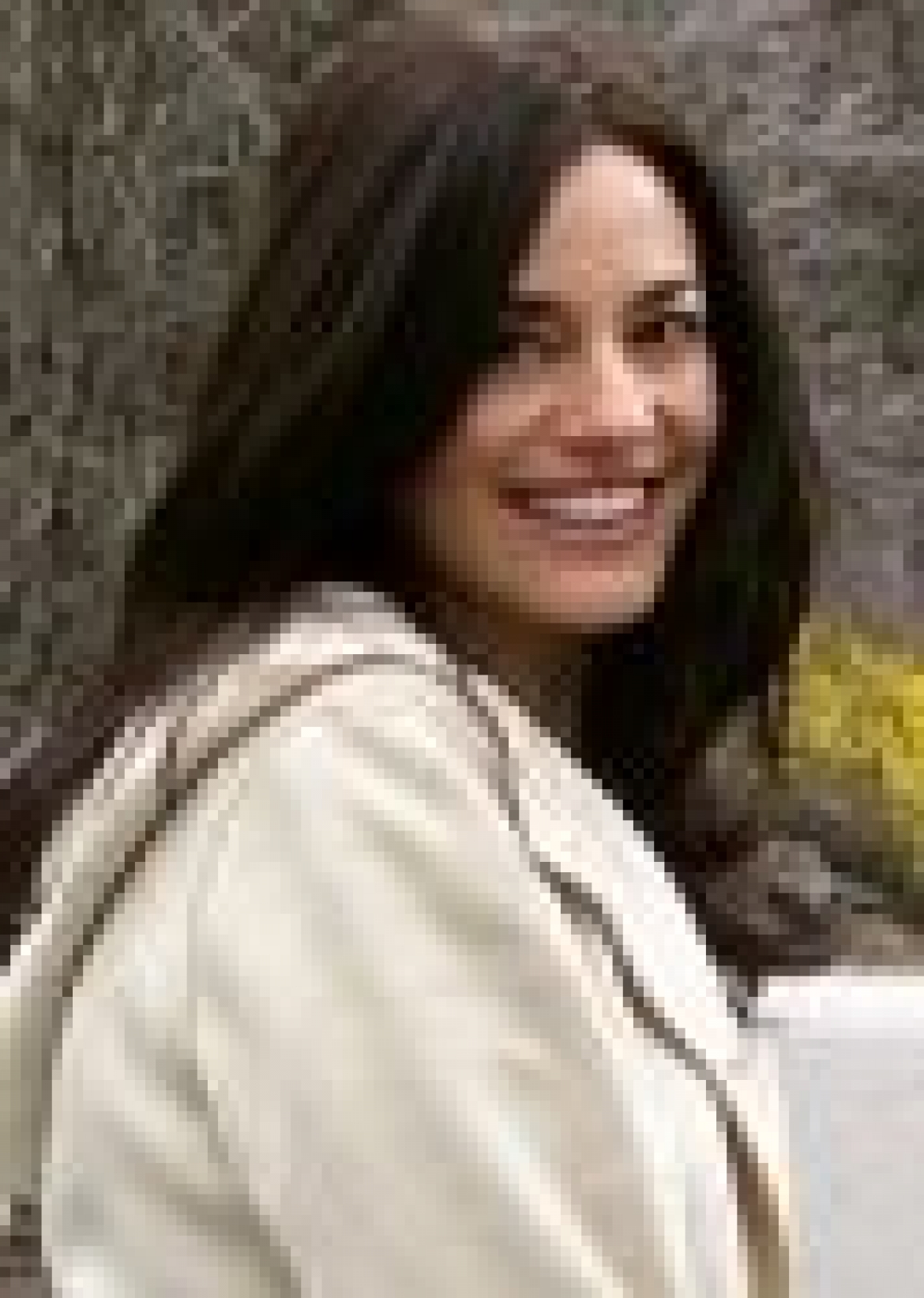