Jessica Rowe is one of Australia's best known television presenters. She began her career in 1993 and has held various positions including a decade as co- anchor of Network Ten's First at Five News.

Jessica has swapping her news presenting role for dancing shoes, appearing on Season 9 of Seven's Dancing with the Stars.

Jessica is passionate about news and current affairs as well as her advocacy work for mental health organisations. She is patron of the Mental Health Council of Australia, Ambassador for beyondblue and patron of its work on postnatal depression. Jessica is on the board of the George Gregan Foundation and is a member of the IVF Australia Ethics Committee.

Jessica has co-authored a book with her mother, Penelope Rowe called The Best of Times, The Worst of Times, an account of their family's experience of living with Penelope's bi-polar disorder. Jessica's second book Love, Wisdom, Motherhood reveals the struggles, the joys, ad the heartache of motherhood through the accounts of eleven women.

Jessica has a Bachelor of Arts, Majoring in Communications from Charles Sturt University and a Masters of International Studies from Sydney University. 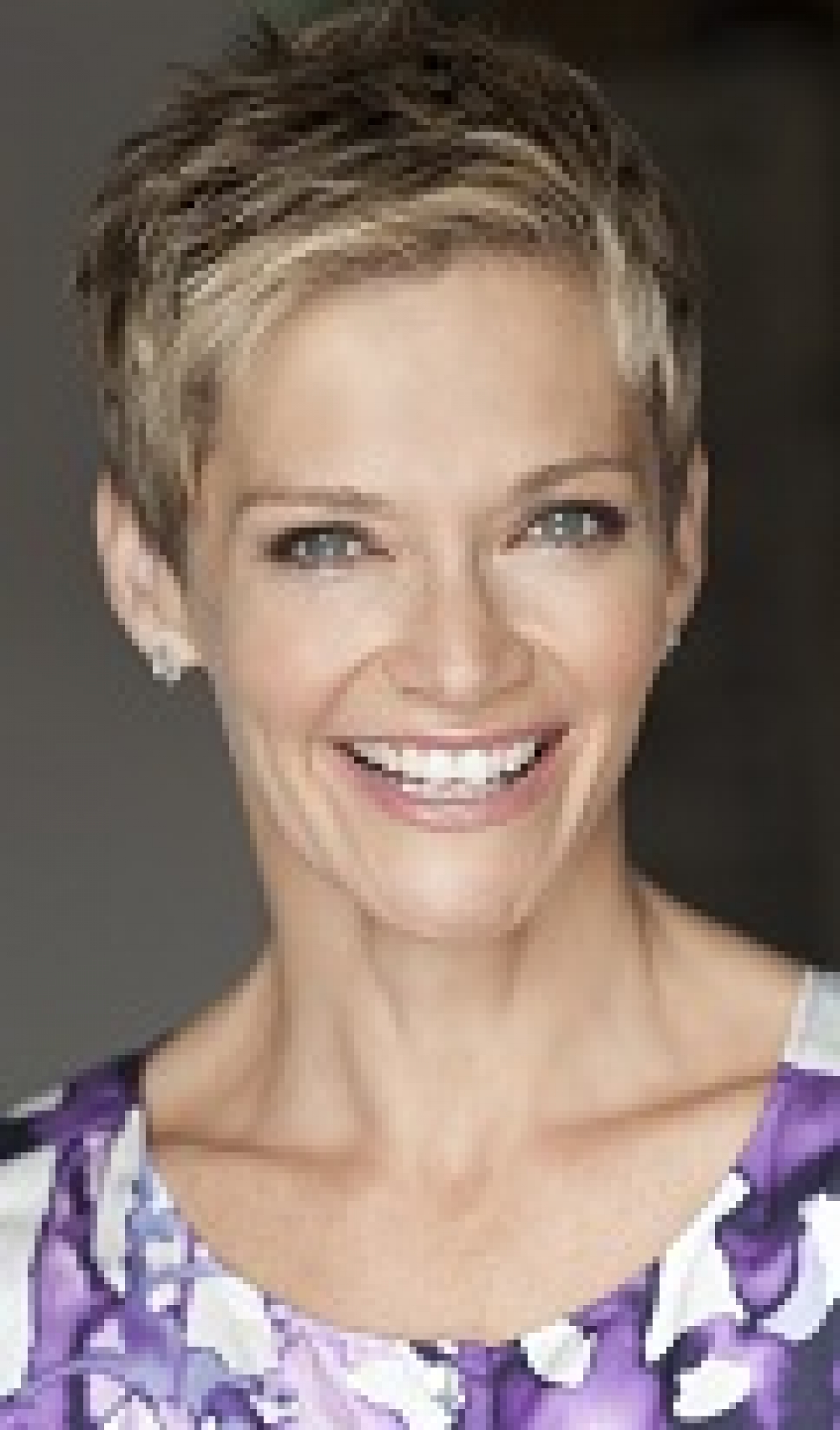