No stranger to life on water, Jessica has lived on or near the sea for most of her life. She started sailing dinghies at age eight and now has sailing ability and experience admired by even the most accomplished skippers.

However, it wasn't only her recent accomplishments that sparked the idea for her incredible voyage. As a child, Jessica's mother read her the story of 18 year old Jesse Martin, who set the record in 1999, and it was his story that originally inspired the dream.

Since then, Jessica has surrounded herself with pictures, books and people that motivate her to accomplish this amazing feat.

In a keynote presentation delivered in a genuine and compelling style, Jessica shares the lessons that enabled her to achieve a feat that only a handful of people throughout history — and none at such a young age — have been able to. Jessica encourages audiences to challenge their expectations of themselves, stresses that anyone is capable of achieving extraordinary feats and shares the tools that enable anyone to take on the world, and their personal goals.

How anyone can turn fear into courage

Many are surprised to learn that when she first dreamt of sailing around the world, Jessica was scared of just about everything. She believes that three things enable anyone to turn their fears into courage;

But as Jessica discovered when she created a media storm by colliding with a 63,000-ton ship on her first night at sea, courage also requires practice.

Resilience was instrumental to Jessica's ability to overcome the many challenges faced during more than three years of preparation and 210 days alone at sea. She discovered that the key to mental strength was to break big goals down and focus only on the next few miles or the next small goal during tough times. Sharing insights from the many adventures and elite sportspeople she's learnt from, Jessica explains that the same approach is equally effective when it comes to tackling seemingly impossible and audacious goals.

How saying 'we' and giving others ownership wins support

Like many adventurers, Jessica credits much of her success to her support team. But seven years on, with many other projects under her belt, she realises that it was the diversity of her team that was its true strength. Jessica believes that the key to her being able to gain the extensive support that she did was her willingness to say 'we' and share the project. She explains a collective goal is important in many contexts, on and off the water.

Why the ability to understand and manage risk is powerful

While many assumed that the voyage was reckless, Jessica approached the voyage with a strong focus on mitigating risks. She explains that to manage risk, you must analyse the consequences and likelihood of the different dangers involved, an approach that is equally relevant to risks in the business world and in our everyday lives. Jessica also urges audiences to consider whether there may be a risk in inaction. 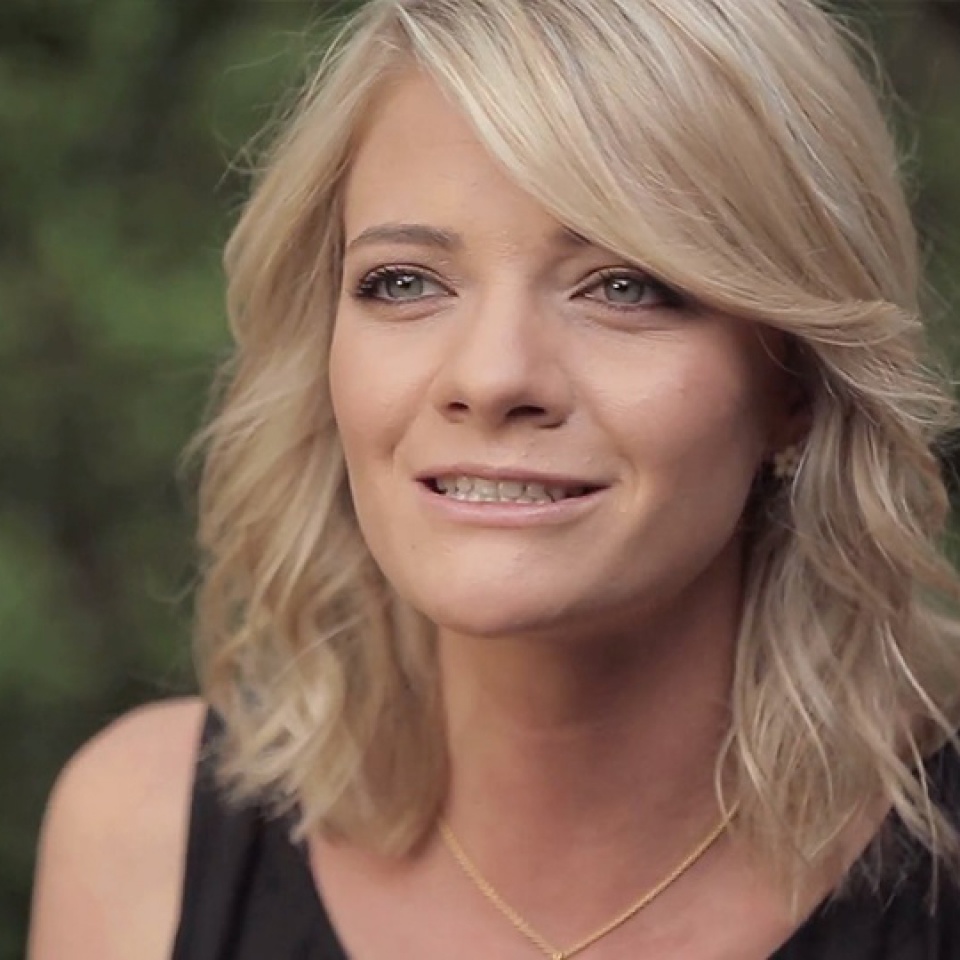