Professor Jim Bright  has presented professionally for nearly 20 years around the world and has achieved a strong reputation for being informative and entertaining.  Jim is an Organisational Psychologist and best-selling author of a range of self-help books around the world on Career Development and Stress.

These include titles such as "Resumes that get shortlisted", "Brilliant CV", "Job Hunting for Dummies", and "Should I stay or should I go?" "How to make that crucial job move decision", "Amazing Resumes" (the first time an Australian careers book has been published in the USA - by JIST).

He has  an international reputation  with his books having been translated into about 9 other languages. His book "Brilliant CV" is the best-selling CV and top-ten best selling business book in the UK.  Jim is currently finishing two more books, his eleventh and twelfth (The Chaos Theory of Careers, Routledge; and Beyond Personal Mastery).

Jim has worked extensively in the media over the last 14 years in Australia including a 5 year stint as the employment expert on Sally Loane's ABC702 show, a stint with Mikey Robbins on Radio 2 talking career development, as well as regular T.V. appearances on Home and Lifestyle on Channel 10 as their employment guru, and a similar role on Kickstart careers on Channel 10. He  has also featured on the Today show, Business Breakfast and most commercial radio stations around the country.  Most recently he has been writing a weekly column on Career Development for the Sydney Morning Herald and the Age called the Ladder (every week since 2006).  .

In addition to the keynote addresses he also regularly runs 2 hour, 3 hour, 1-day, and 3-day workshops for organisations on these themes and ideas. He currently has two key themed talks or workshops.  The first is called Shift Happens. It is about the inevitability of change and how we can best cope with it. It is an interactive presentation that uses movies and music as well as talk to make the points. It has received a lot of very good feedback from audiences around the world.

The second key theme is based on his new model of personal and corporate development called Beyond Personal Mastery or Beyond Corporate Mastery.   The talk is based on the notions of continual change and reinvention.

James Morrison is, by anybody's standard, a virtuoso in the true sense of the word.
Besides the trumpet, this multi-instrumentalist also plays trombone, euphonium, flugel horn, tuba, saxophones, and piano. At the age of seven, he was given his first instrument, at nine he formed his first band and at thirteen he was playing professionally in nightclubs. His international career developed equally as fast. Just turned 16 James Morrison debuted in the USA with a breathtaking concert at the Monterey Jazz Festival.
Jim Bright was brought up with jazz music and his father was at times a jazz promoter. Musicians such as Ralph Sutton, Jim Galloway and Billy Butterfield were visitors to his home. It was perhaps inevitable that he should see jazz as a powerful metaphor for successful change. Jim is known as an entertaining speaker who presents evidence-based and relevant messages in an accessible and fun manner. He has a PhD in Psychology, is a Fellow of the Australian Psychological Society and a member of the National Career Development Association.

In this presentation the secrets of improvisation for success are explored and
explained. Examples in music and personal or corporate life are presented showing how re-invention and change are not only desirable but essential for successful outcomes.
These presentations can be tailored to a 60 or 90 minute presentation to fit into conference or convention schedules. They can also be tailored to the needs of individual organizations or convention themes. An optional complimentary additional workshop presented by Dr Jim Bright exploring the messages more deeply is also available. 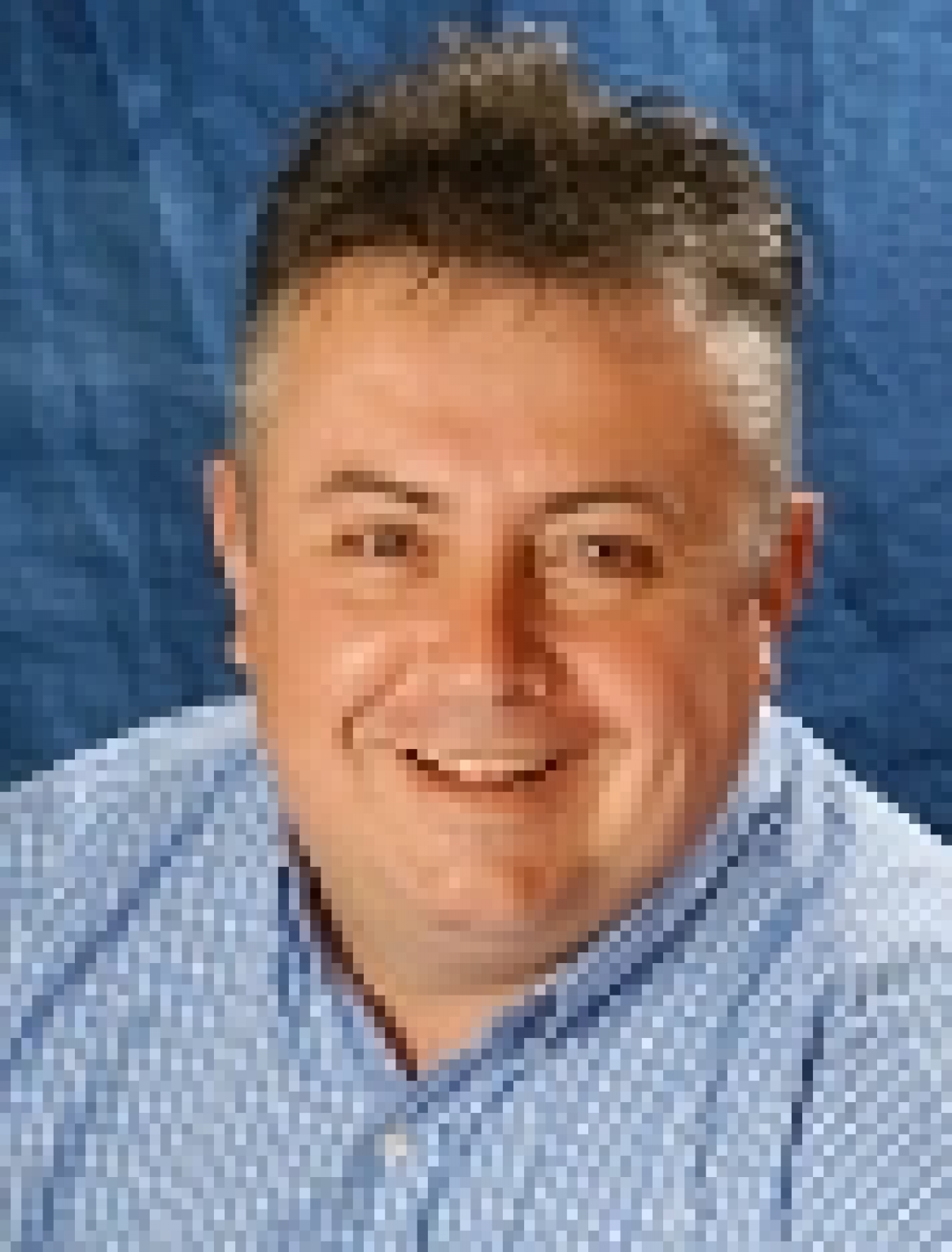