Once described as a legend in his own larynx Jim refused to be perturbed by the apocalypse; or, for that matter, the fact that the hole in the ozone layer now seems nearly as big as the gaps in a winebox witness' memory.
Instead, he's determined to continue to live on his wits and off his tonsils - something he has achieved for 25 years or four governments, seven prime ministers, one snap election, three World Cups, a Russian revolution, 10 royal scandals, 300 episodes of Shortland Street and 47 Rachel Hunter cover stories.

During that quarter century Jim has not only regularly occupied the speakers' podium but also produced an impressive array of programmes for TV1, TV3 and Canterbury Television, including the very popular BNZ festival debates. He has also worked as a talkback radio host in Christchurch and Auckland, and currently discusses topical issues with Diana Burns on her National Radio programme on Monday nights.

Mindful of the ever-present need to diversify, he is now interactively involved with local government, serving three terms as a Banks Peninsula district councillor.

Combining the verbal prowess of Marcel Marceau and the benign wit of Boris Yeltsin, Jim is not only well known to audiences throughout New Zealand but also overseas. He has MC'd the largest conference regularly held in Australia, plus another major event in Hawaii as well as addressing numerous multi-national gatherings at home. 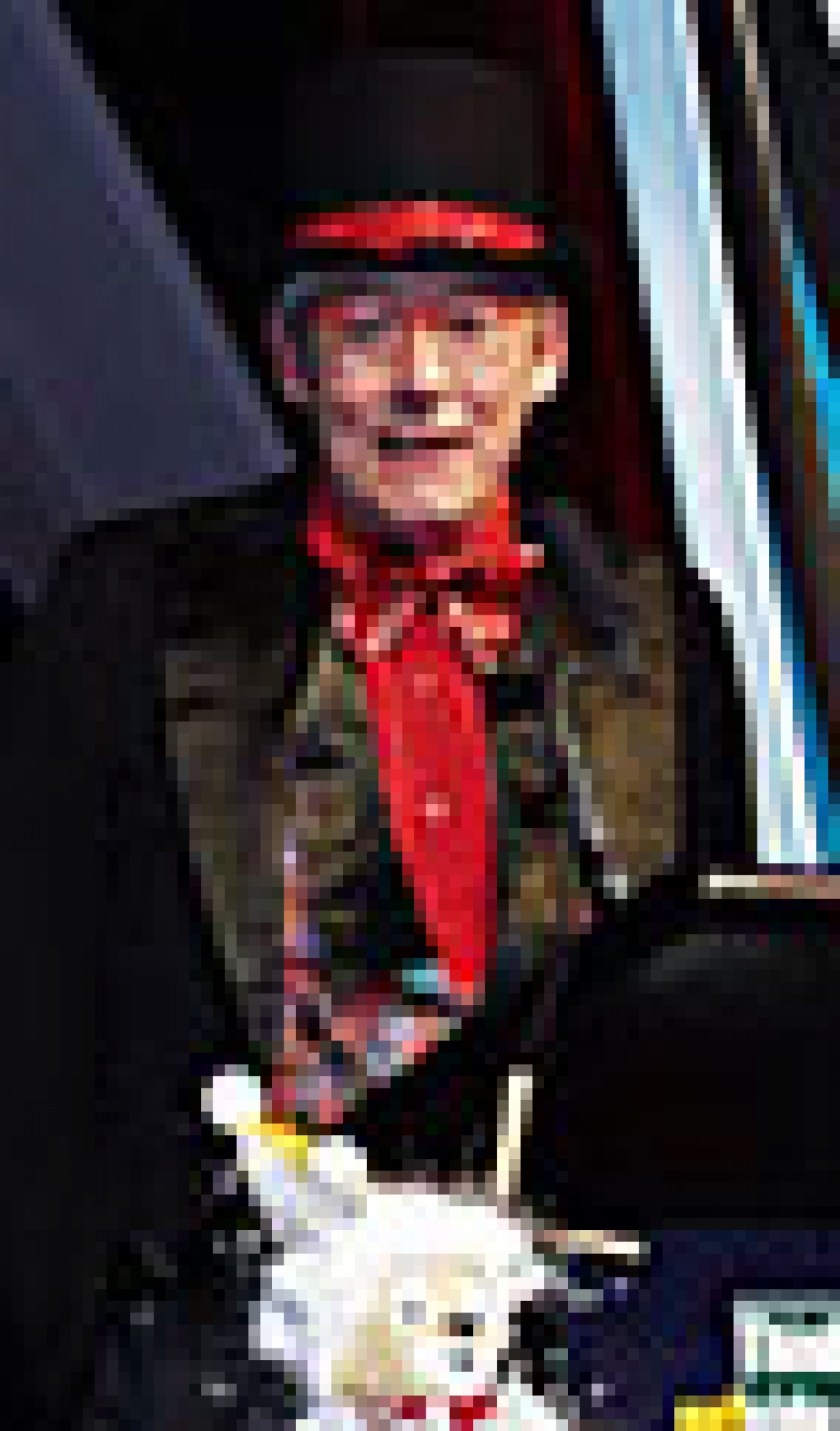