Jim is one of the most inspiring and highly sought after speakers and coaches in Europe. He is the only speaker to have developed a unique model for personal and business achievement and proved it in response to an audience challenge. He put his life on the line to go from overweight, smoking, non-riding consultant to riding in his first televised race as a jockey in just 12 months. All to prove that The Ten Rules for Taming Tigers is not 'self-help snake oil' but a unique set of tools for change. Audiences love the fact that he puts his money - and neck - where his mouth is. They enjoy his mix of business empathy (having been CEO of Change Consultants, Optimise, and in-house counsel at UK computer giants ICL (now Fujitsu)) and his hilarious delivery style.

Jim Lawless is one of the world’s leading keynote speakers. Over half a million people on five continents have been entertained and inspired by Jim’s presentations and many more by his bestselling book “Taming Tigers” (Random House).

Jim acts as an elite team coach at board level and serves as a non-executive board chairman. He has advised companies globally on creating cultural change and elite teams. He has designed and implemented successful change programmes in companies including Apple, Barclaycard, Atos, Axa, BT, Aramark, Skrill Group and Badminton England.

He insists on testing his principles on himself before advising others, using “Taming Tigers” to become Britain’s deepest freediver. He is the first Briton to dive below the magic 100m barrier on a single breath of air.

In response to an audience challenge, he proved “Taming Tigers” by becoming a jockey in 12 months. At the outset he was 3 stone (20kg) too heavy and could not ride.

These adventures - and the lessons he learned - bring him and his methodology immediate credibility with audiences on all continents. Jim holds a Bachelor of Laws degree, qualified as a solicitor and practiced

commercial law in the City of London and in a major IT company before founding Taming Tigers Limited (formerly “Optimise”).

He was elected a Fellow of the Royal Society for the Arts in 2008 in recognition of his business writing. 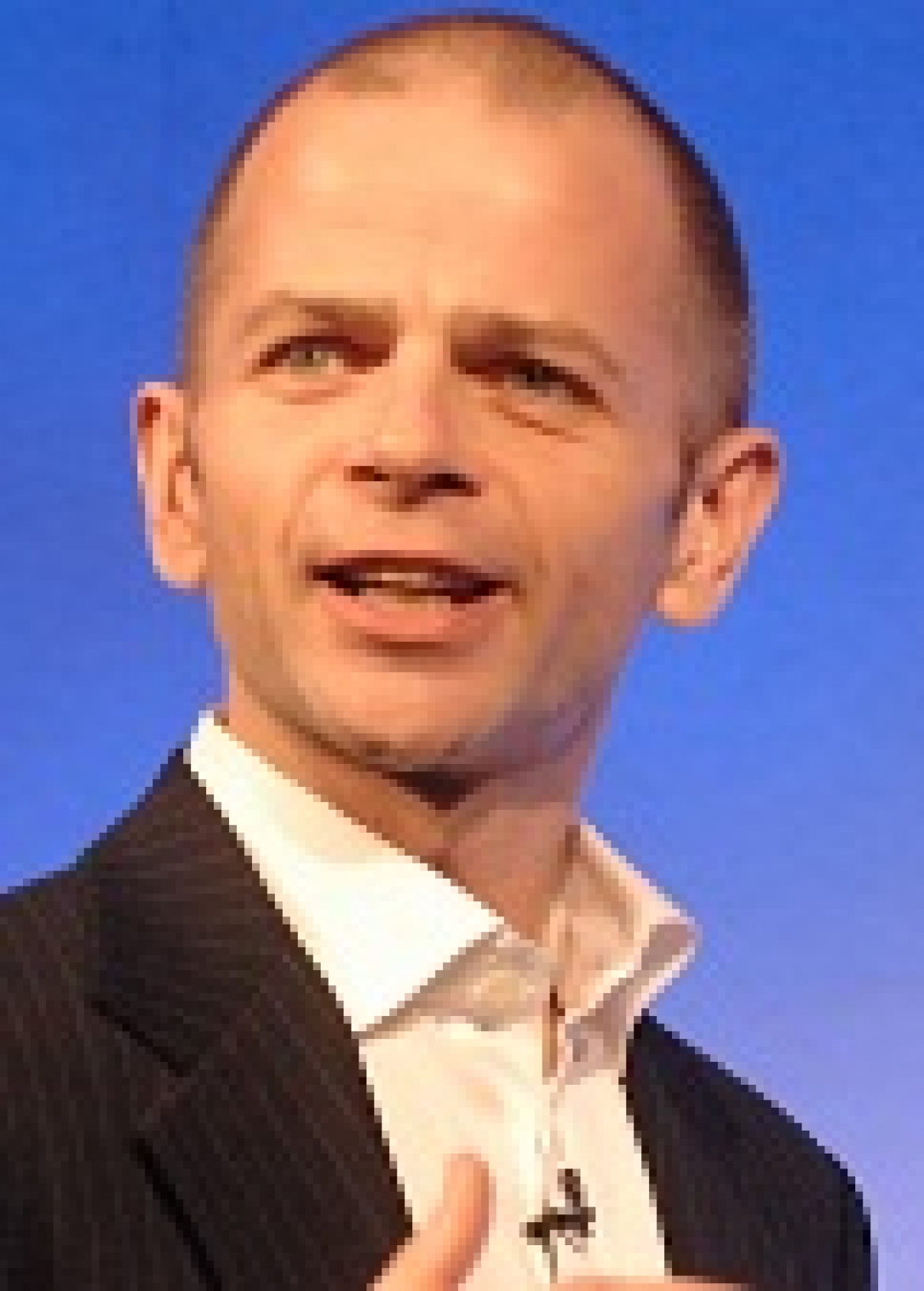