Major General Jim Molan has been an infantryman, an Indonesian speaker, a helicopter pilot, commander of army units from a thirty man platoon to a division of 15,000 soldiers, commander of the Australian Defence Colleges and commander of the evacuation force from the Solomon Islands. Major General Molan deployed for a year to Iraq as the Coalition's chief of operations. On behalf of the commanding general, he controlled all operations of all forces across all of Iraq, including the security of Iraq's oil, electricity and rail infrastructure. For distinguished command and leadership in action in Iraq, Major General Molan was awarded the Distinguished Service Cross by the Australian Government and the Legion of Merit by the United States Government.

General Molan published his book Running the War in Iraq, a double best seller. Harper Collins has now taken it into a second print, and it has been released as an E-book.

In retirement General Molan is a commentator on security and military issues in the Australian print and electronic media and writes regularly for a number of journals. He teaches operational art at the Australian Defence College, is an associate of a company facilitating access to Australian defence technology grants, and is a director of the Saint James Ethics Centre. When not managing his remaining business interests, which include corporate speaking on 'Leadership in Challenging Times', he indulges his passion for flying. He is the Honorary Colonel of the Australian Army Aviation Corps. 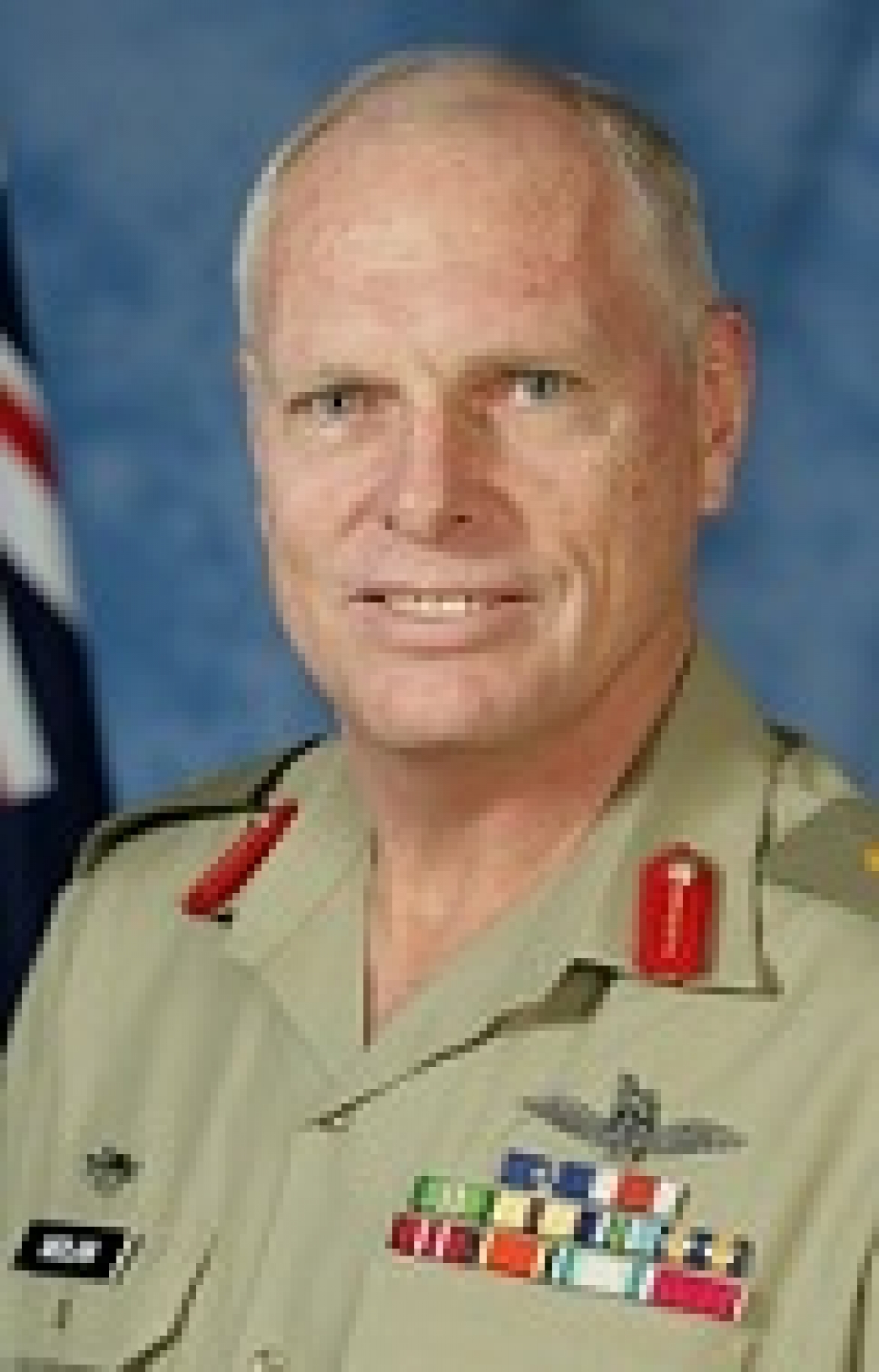