Jim Soorley was born in northern NSW in 1951. He was educated at the local primary school and then as a boarder at Woodlawn, outside of Lismore, run by the Marist Fathers. After completing high school, Jim went to Sydney to train at the Marist Seminary at Hunter's Hill and was ordained as a Marist priest in 1976. While at the seminary he studied at Macquarie University, graduating with a Bachelor of Arts majoring in psychology.
As a Marist priest, Jim's ministry was diverse and included teaching, vocational and youth guidance, media liaison and the management of social policy programs. He also served as assistant parish priest in Queensland, Tasmania, and Victoria. He was sent to the US to continue his education at Loyola University in Chicago, where he graduated with a Master of Arts in organisational psychology in 1985. While in the US, he left the priesthood and began working as a training and development consultant for a large US corporation. Upon his return to Australia in 1986, he joined the recruitment industry and was responsible for establishing the Brisbane offices of national recruitment consultancy firms.

In 1990, Jim made the decision to enter politics because he strongly believed he could make a difference. A newcomer to politics, he ran a strong grassroots campaign as the Labor Party candidate against the high-profile Liberal Lord Mayor of Brisbane and, to the surprise of many observers, won a narrow victory in March 1991. He was re-elected by resounding margins in 1994, 1997, and 2000 before deciding to step down in May 2003.

The Lord Mayor of Brisbane presides over the largest local government authority in Australia, with an annual budget of $1.6 billion and a workforce of 7,000. The position is directly elected by a constituency of over 600,000 electors, representing 900,000 people, making it unique in Australia's system of government. 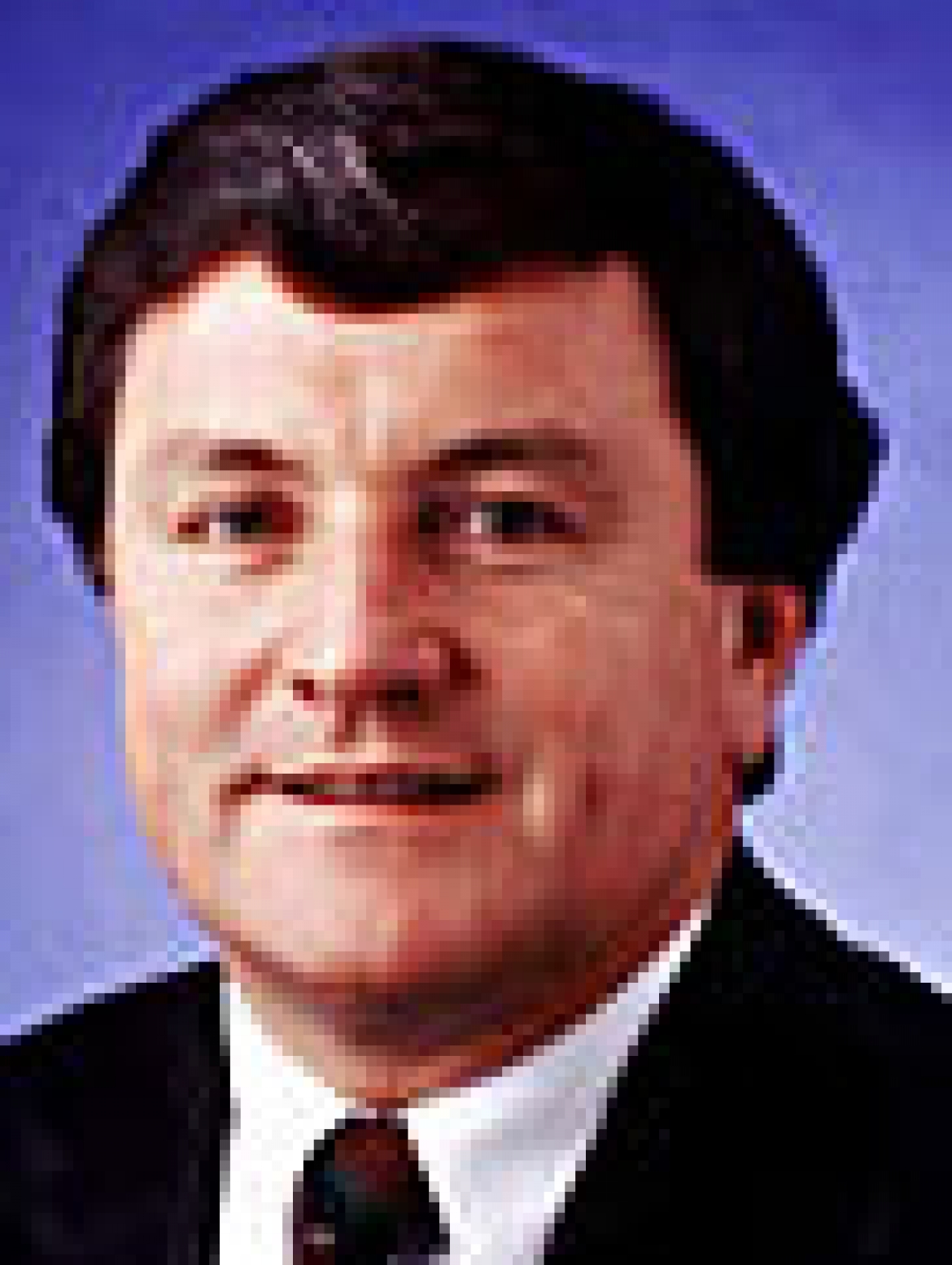