She is in charge of expanding JPMorgan's equity business in China and worldwide by strengthening the company's relationships with institutional investors, corporate clients, and Chinese regulatory authorities. Ulrich also created and runs JPMorgan's "Hands-on China" series of expert speakers. Each year she organizes a China-investor conference that brings together over one thousand fund managers, corporate executives, and outside experts to discuss opportunities for investing in China. In October 2006, the South China Morning Post and the American Chamber of Commerce in Hong Kong chose Jing Ulrich as Hong Kong's Young Achiever of the Year from among several hundred nominees.

Before joining JP Morgan, Jing Ulrich was the Managing Director of Greater China Equities responsible for all aspects of Deutsche Bank's equity business in China and Hong Kong. In September 2004 global investors voted Jing the best China analyst in the Asiamoney poll, the largest Asia broker poll ever. Prior to joining Deutsche Bank, Jing was a Managing Director of CLSA Emerging Markets, Between 1996 and 2000, she led the most successful team covering the China market and personally achieved recognition as the industry's most respected China watcher.

Jing was voted the best China analyst for five consecutive years by global institutional investors in all independent research polls conducted by Institutional Investor, Asiamoney, Reuters, World Equity and Euromoney. Before 1996, Jing worked as a fund manager for Greater China. She received a Bachelor's
degree from Harvard University and a Master's degree from Stanford.

Jing has received numerous industry accolades for her work as a China watcher. She was ranked as one of Fortune Magazine's 50 Most Powerful Global Businesswomen in September 2009. In 2008, she was named one of Forbes' 100 Most Powerful Women in the World. China's Business Watch Magazine listed Jing among the country's 25 business women elite, and in May 2009, the Chinese journal Contemporary Manager named her one of the top ten business leaders in China. 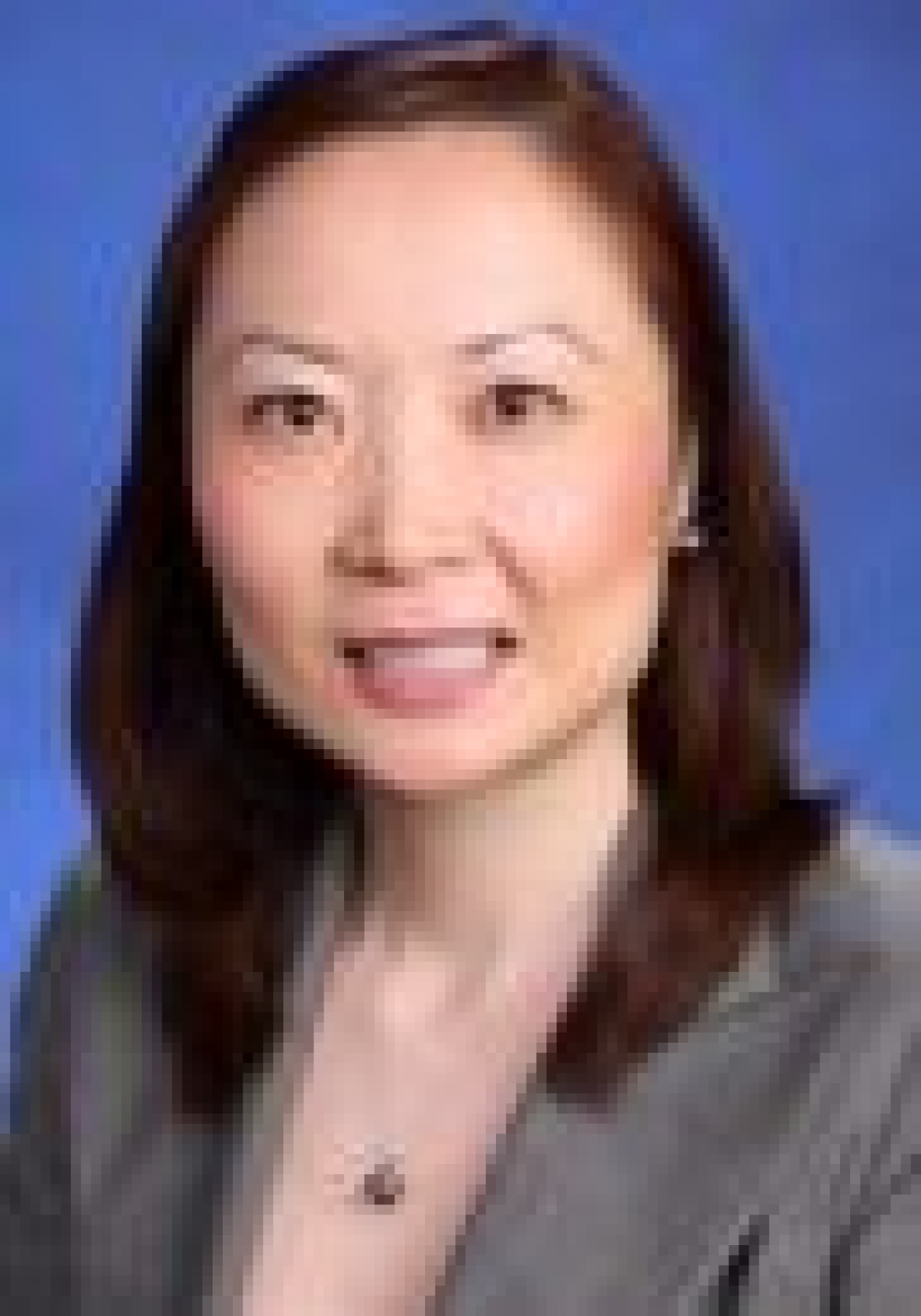