Some companies take a graphic approach to their organisational problems. If a chief executive has a problem at work, there are plenty of people to call on for help - management consultants, investment bankers, accountants, financial analysts or lawyers. To that list can be added illustrators. It may surprise, but artists can help draw companies out of a problem, and chief executives are using their services.
Practitioners are loath to put a name to it but what they do could be called visual storyboarding. Illustrators such as Jock Macneish are members of a small group of people who work somewhere between organisational theory and creative expression. He asks company stakeholders, mostly employees and managers but also customers and suppliers, to examine what needs to be done to improve an organisation and what impediments there are to achieving it. He gets people to draw a representation of what their companyis and what it should be. From there, Macneish, a talented illustrator, draws a picture that all the members in the group can agree on. This picture becomes the company's means of transformation.

Macneish's clients include Transfield Services, Newcrest Mining and the snack-food maker Frito-Lay. His role is that of facilitator. Macneish does not claim to be able to run a company, although he understands organisational theory. He says that he is like a golf caddy: "I give advice but I do not hit the ball."

He usually conducts a one-day workshop with employees and presents its findings to the chief executive. He says: "Drawing creates a separate language, it actually enriches the language. It gives expression to the thinking of the participants."
Drawing bypasses the limitations of words and allows the participants to go to the source of the problem. Drawing also gives people permission to communicate their true feelings, regardless of where they sit in the organisational hierarchy.To stimulate people's insights into their organisation, Macneish asks them to draw a picture in response to the following question: "What would the company look like if we got it right?" At this point, he is trying to get people to think about their ideal outcome. "We want to know what excites them. We want to deal with their passion." This is done to get a deeper understanding of the organisation. People also draw the negative aspects of the company. For example, Macneish arranged a meeting of the suppliers and customers of a large logistics business. The company wanted to improve its service, so Macneish got them to draw pictures of when the company did something really well and when the company performed very badly. Macneish consolidated the ideas and drew two pictures representing the two extremes. The company then used these drawings to remind the employees of the need to aim for the positive situation and avoid the negative.

Macneish says: "I try to create a separate language away from management-speak on what the company is trying to achieve ... A picture is a tool to say to people who they are and what they do." He says pictures do this by getting below the relationships, being subversive, and telling a story. These three factors were highlighted in a project Macneish did for Frito-Lay. Many of the employees drew pictures that highlighted a strongly competitive culture. One employee represented the company as himself running around in a maze being chased by a bullet. Macneish eventually represented the company as a sled on ice with a team of huskies that were menacing each other. Senior management liked the image.

Macneish has a colorful background. He was born in Trinidad and grew up in Scotland. He has an architecture degree and has worked as an illustrator and acoustic consultant. He started his business, Strategic Images, in 1991 and now has more offers of work than he can handle. Macneish says that to do his job he needs a good understanding of management issues. "You have to understand organisa 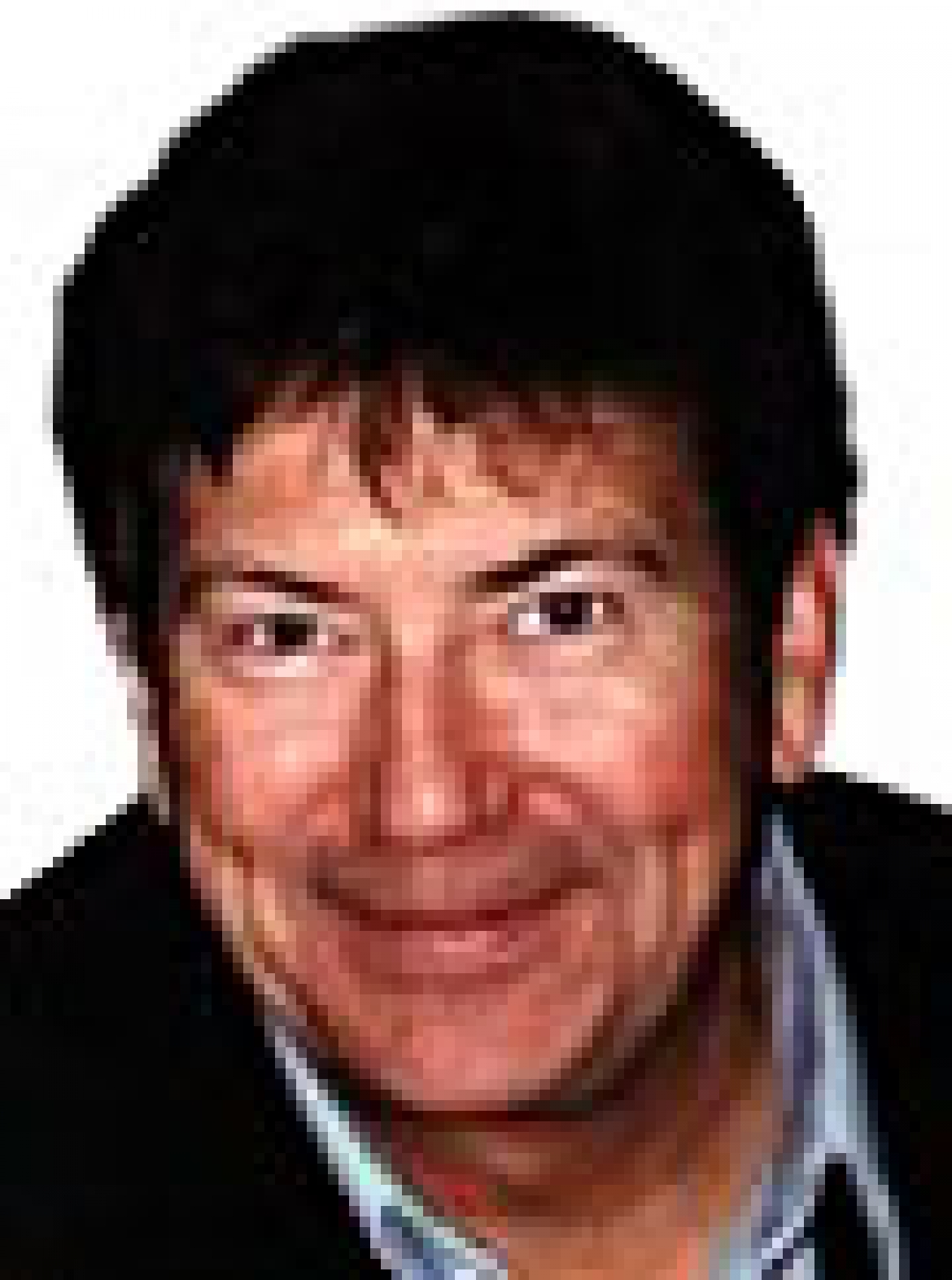