Horticulturist Jody Rigby started her love of the outdoors and successful career in horticulture with a 4-year apprenticeship in parks and Gardens at Padstow Tafe in Sydney where she came first in her class.

During this time she also obtained both her bobcat and forklift licence and completed a night course in permaculture. As her trade course came to an end she was screen tested for Channel nine's Backyard Blitz and landed the only female role in the makeover program that would earn seven Logie awards in its eight year run.

During this period Jody also did the research for the program and contributed to Burkes Backyard magazine for 4 years. Her latest venture was Seven Network?s Outdoor Room where she worked along side Jamie Durie and also runs a successful Garden design and horticultural consultation service in the inner suburbs of Sydney and in her spare time enjoys the arts, music and has been playing drums for the past 12 years in various bands. 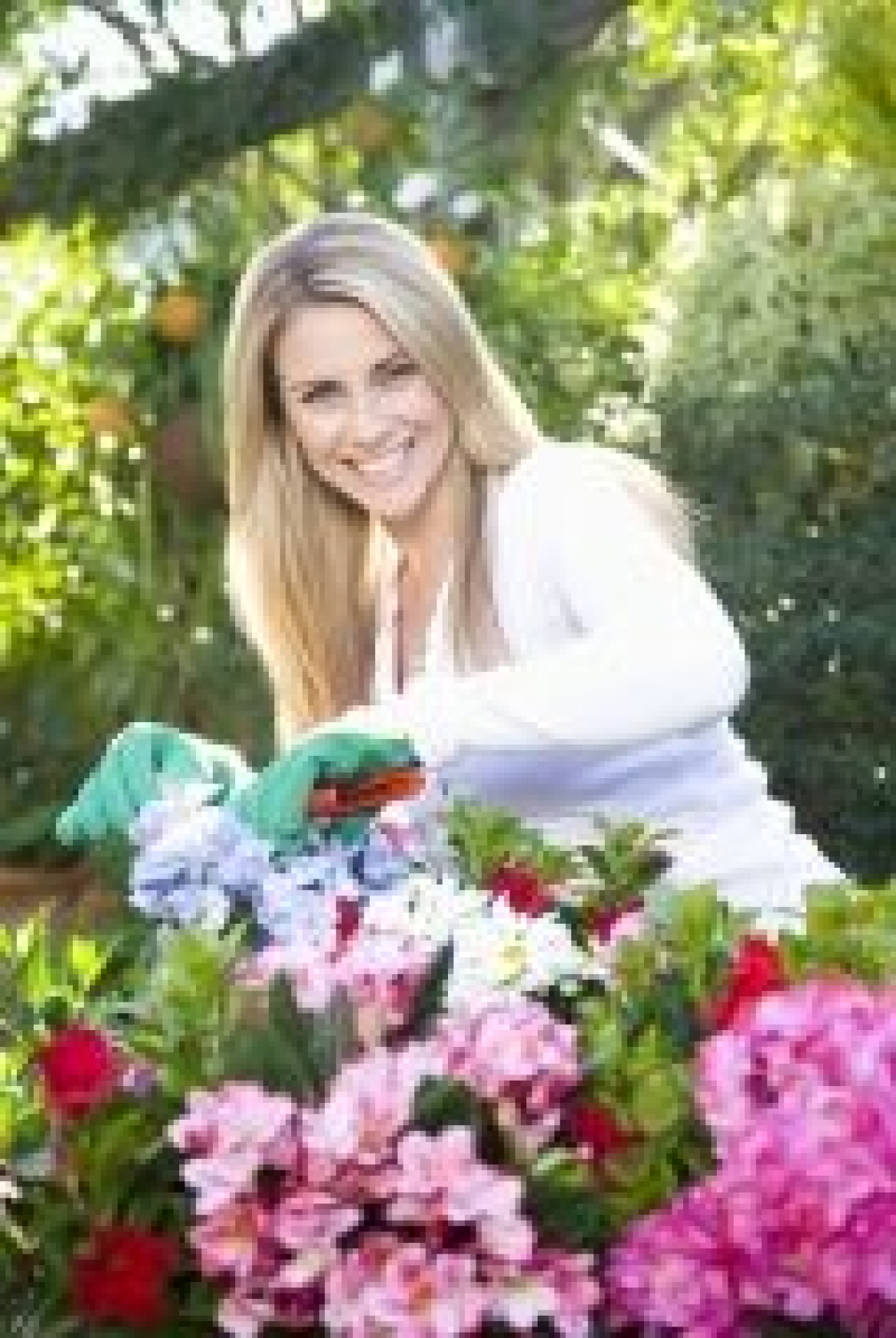