Joe Camilleri, writer of milestone Australian songs such as So Young, Hit And Run, Shape I'm In, Hold On To Me, Harley and Rose and Chained To The Wheel, has given his life to making music.
Leader of two of this country's most successful bands, Jo Jo Zep and The Falcons and The Black Sorrows, Joe's music is part of our lives. In the early '80s Camilleri and friends started up a new band, The Black Sorrows. Originally a 'just for the fun of it' outfit, The Sorrows have released 12 albums over the past fifteen years selling well over a million albums world-wide.

The Black Sorrows albums Hold On To Me (1988), Harley and Rose (1990) and their greatest hits compilation The Chosen Ones (1993) each amassed triple platinum sales with the bands' other releases collecting gold and platinum sales.

The ARIA Award winning Black Sorrows continue to be one of Australia's most successful touring bands having played all round Australia and around the world. Over his long career in the music business Joe has never been long away from the stage. His recent long studio stints have increased his desire to perform more than ever. 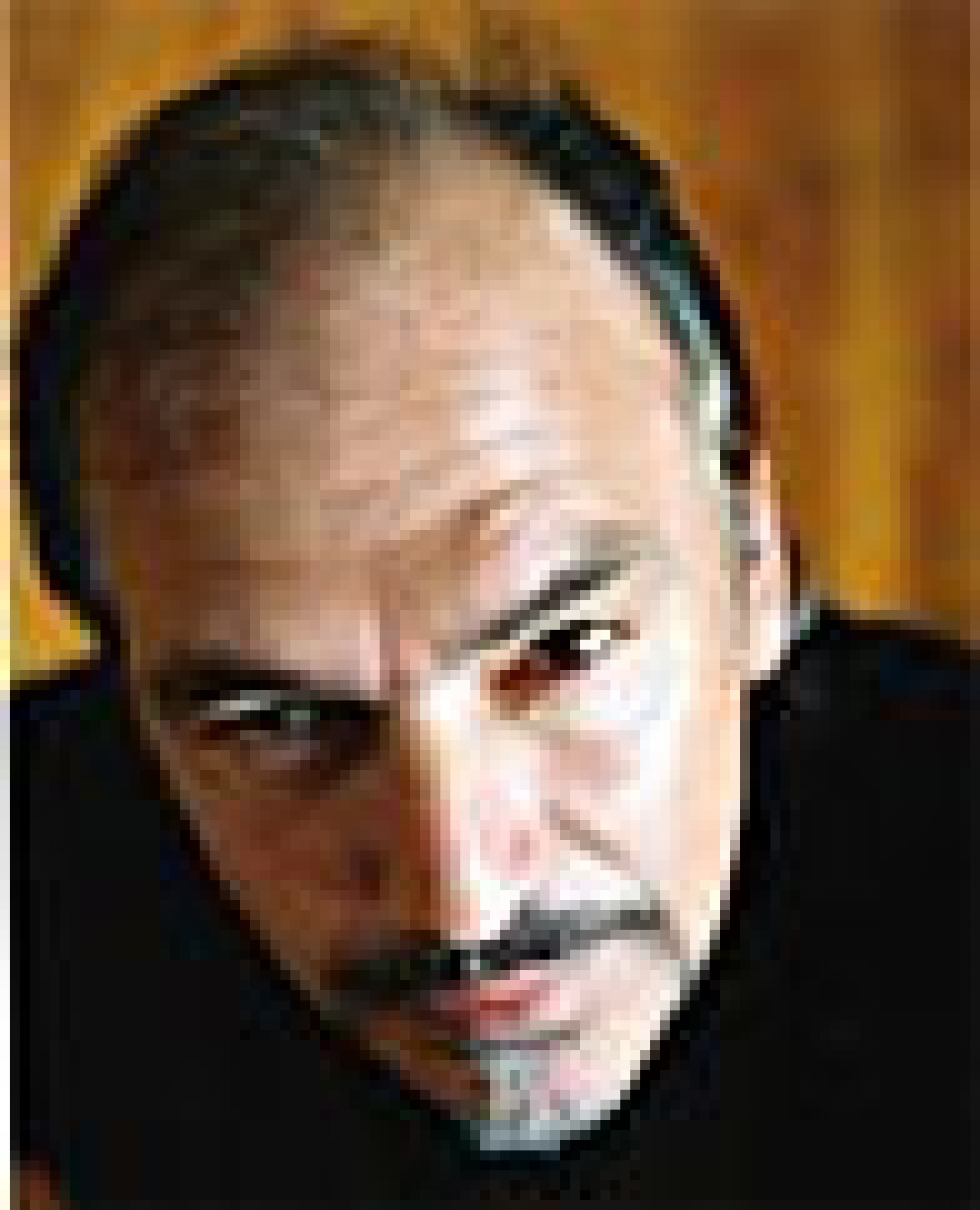