Joe Studwell has worked as a freelance writer and broadcaster around the world for more than 10 years. His work has appeared in publications including The Economist, titles of the Economist Intelligence Unit (EIU), The Financial Times, the Asian Wall Street Journal, the Observer Magazine, Asia Inc. and the Evening Standard as well as on television and radio.
Joe was based in Hong Kong from 1990 to 1993 and in Beijing from 1993 to 2000. In the course of the 1990s he wrote or co-wrote 10 books on China under the EIU imprint. These include the best-sellers Unlocking China: A Key to Investment Regions, Multinationals in China: Winners and Losers and Operating in China: a Survivor's Manual.

His book, The China Dream: the Quest for the Greatest Untapped Market on Earth, was published in Europe and Asia by Profile Books and in the United States by Grove Atlantic Press. The Financial Times concluded that the book, first released in January 2002, "will redefine the debate on the nature of the China market." The China Dream sold out three reprints in 2002 and was published ahead of schedule in paperback in December; it is already available in four foreign languages.

Joe has become known as an engaging and provocative public speaker. From initial experience meeting regularly with small groups of businessmen in China in the mid-1990s through invitations to address large events of business associations, diplomatic delegations, financial services firms and media groups around the Asia region, he gained a reputation for entertaining, candid, sometimes blunt analysis.

Since 1997, Joe has also been the editor-in-chief of the China Economic Quarterly (CEQ), the leading journal of the Chinese economy and foreign investment in China. The CEQ, and its much-praised and practical online database of Chinese statistical methodologies, historical data series and presentation materials, is much valued by its subscribers and regularly cited in the international business press. 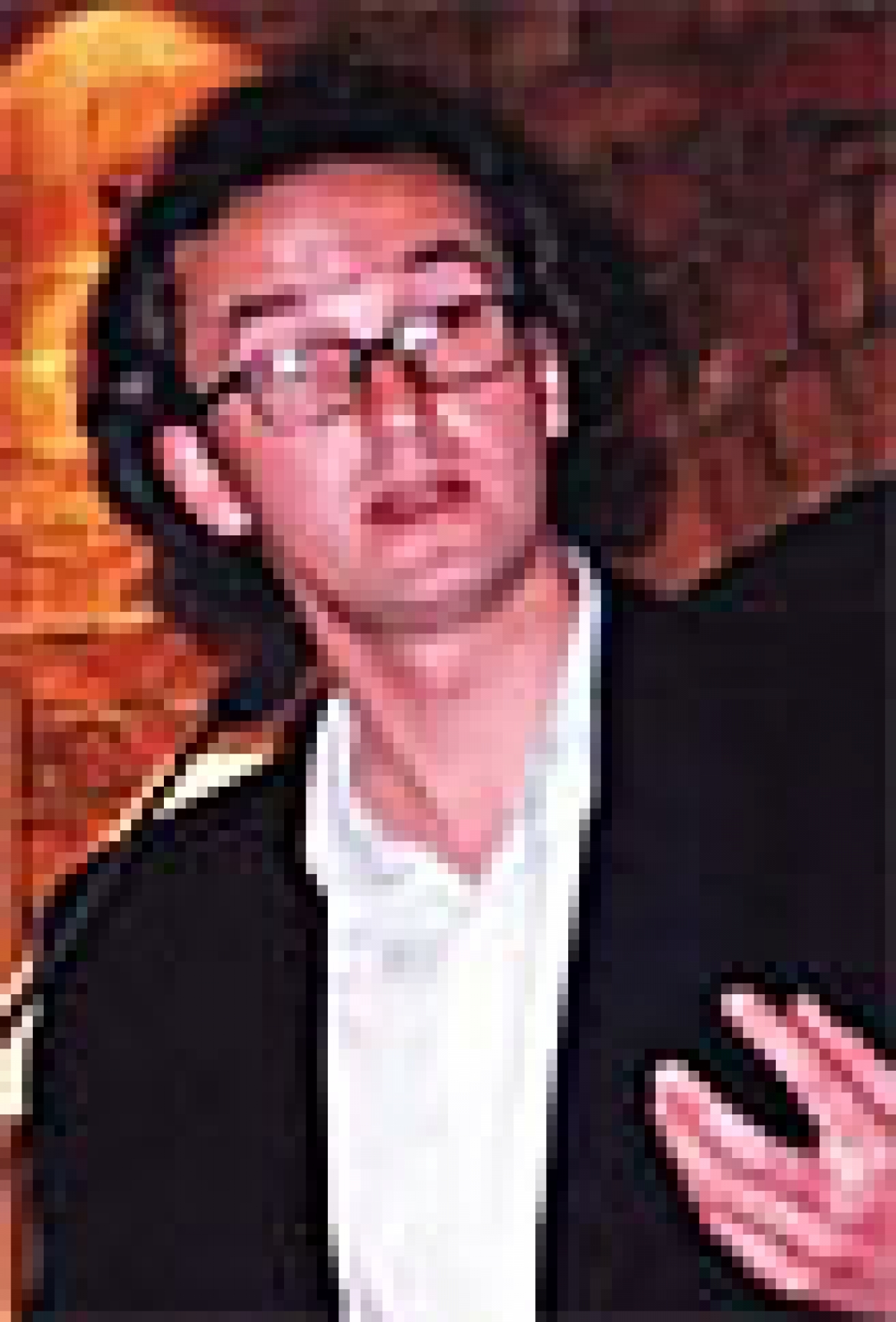