Between sell out comedy festival shows, national theatre tours and corporate events, Joel Ozborn averages close to 200 shows a year. Joel's clean and professional comedy has made him a hit with corporate clients across the globe, including Qantas, Heinz, Budweiser and Toyota to name but a few. Whatever the corporate occasion, whether it's an award ceremony, gala event, conference, client party or product launch - Joel Ozborn is sure to make your next event a success!

Joel Ozborn's first real taste for comedy came when he won his High School public speaking competition. Rather than delivering a conventional speech on politics or the environment he chose to talk about the anxiety of Wombat's, which left both students and teachers in stitches. Following in the footsteps of Robin Williams and Eddie Izzard, Joel began honing his craft on the street at Sydney's Circular Quay. Not wanting to resort to the predictable type of street show with a unicycle or juggling equipment, Joel created his own bizarre style of street comedy, which led to him winning the "Street Performer Of The Year" competition presented by the Sydney Opera House live on 2Day FM.

Later that year, Joel moved to America to work with Internationally renowned comedian / magician The Amazing Johnathan. Over the course of the next few years, Joel found himself travelling extensively across nearly all 52 states, visiting world-famous cities such as Los Angeles, New York, San Francisco and Boise Idaho. Joel's street performing continued in Los Angeles in front of the large crowds at world-famous Venice Beach. Knowing all too well that the people were used to the bizarre, Joel created more "off the wall" comedy to really grab their attention. This included having a sling shot fired at his face and squeezing his body through a genuine tennis racket, to name but a few.

Upon returning home to Australia, Joel became a regular in comedy clubs across the country, including regular performances at Sydney's Original Comedy Store, where he continued to entertain audiences with his unique style of comedy. This quickly led to a number of performances around the globe, from South East Asia to as far as Las Vegas.
Joel returned to the world-famous Sydney Opera House, this time performing inside. The following year proved to be Joel's busiest yet as he embarked on a successful National Theatre Tour with fellow comedian, Akmal Saleh. He joined American comedian, Arj Barker on his Theatre Tour and sell-out season of Sydney shows. Joel next appeared at the Adelaide Fringe Festival, Sydney Cracker Comedy Festival and  the Melbourne International Comedy Festival, then more seasons at the Opera house for Akmal and Arj and continued corporate and Comedy Festival shows. Joel was back at the Adelaide Fringe Festival, the Sydney Cracker Festival, and a sold-out season of his show 'Stand Out' at the Melbourne International Comedy Festival.

Joel then hit the high seas performing on numerous cruises in the South Pacific. Throughout the rest of the year Joel continues with his corporate performances and a national theatre tour.

His flair for improvisation left the crowd in stitches.
- The Program

I fell a little bit in love with Joel Ozborn. This tall, nonchalant Eric Bana look-a-like was perfect went down a treat in a packed house. People were rocking backwards and forwards, holding in their stomachs and letting out shouts of laughter.
- The Advertsier

We laughed so hard.
- Sunday Mail 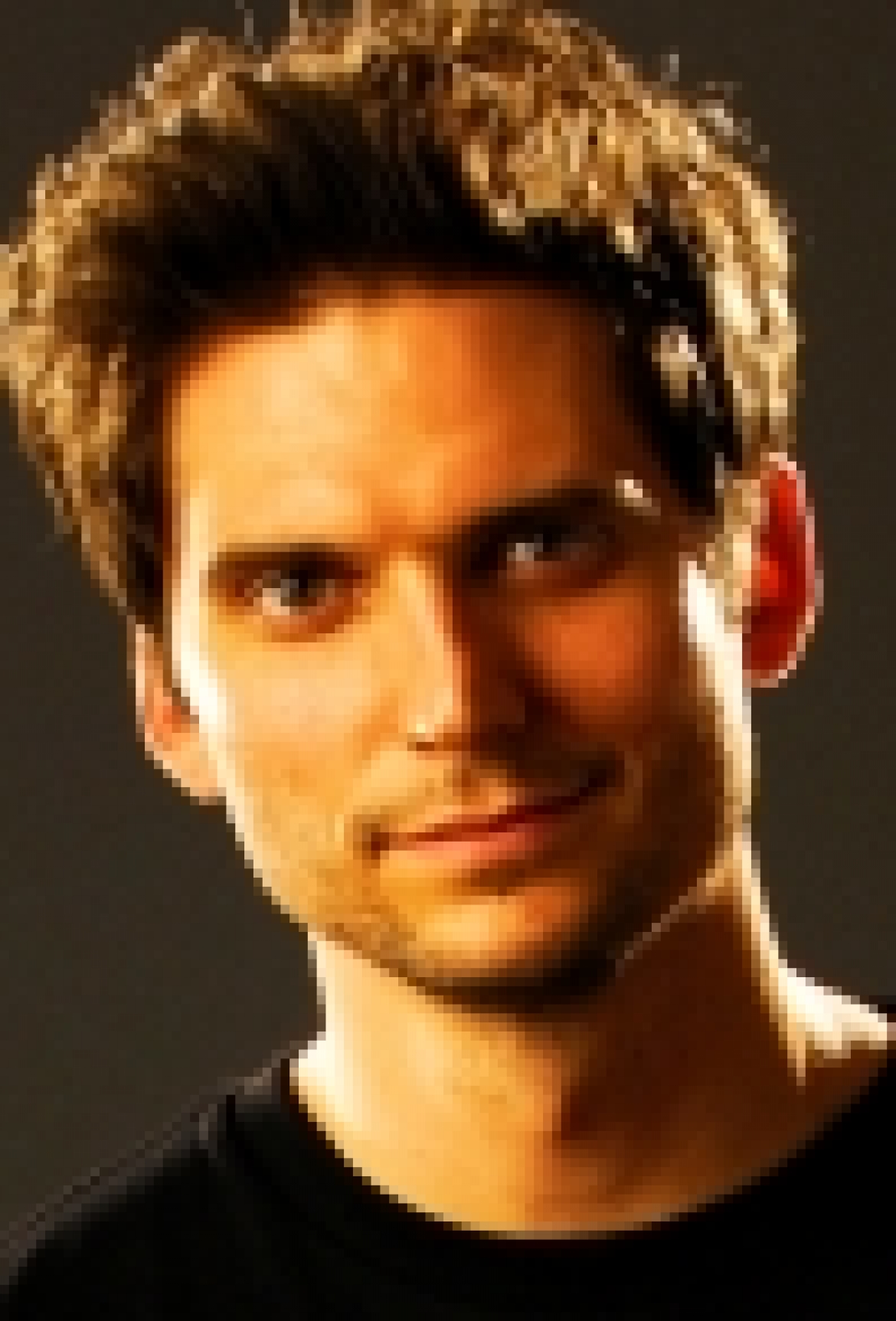