Joel has traversed the globe as an MC, comedy juggler, flying trapeze artist and gadget man.
He recently returned from 6 months is Seattle and San Francisco performing with Teatro Zinzanni.

At the Edinburgh Festival, he made a record breaking five invitation appearances on the prestigious Best Of The Fest Shows.

"Joel Salom.. he is not only the funniest improviser, the cleverest tech-head, but possibly our best juggler, too. " National Australian Circus Festival

For 26 weeks in 1999, Joel's creation Erik The Robot Dog was a regular on ABC-TV. Erik the Dog is a 2-foot-tall, fast-talking, arse-sniffing phenomenon. A cult character with guest appearances on Music Channel 'V' and live gigs in clubs, festivals, corporate events and Circus Oz will never be the same again.

Recently in New York with Circus Oz Joel and Erik performed on 42nd Street for six weeks. The critics said, "The wittiest member of the crew is Erik the Dog, a remote-controlled tin terrier who rolls around the stage, chats up the front row and extols the joys of "sniffing all my friends' bums." Predictably, the kids squeal, the parents groan and the critics quietly shut their notebooks." TIME OUT, NEW YORK 2004.

Both Joel and Erik worked with 'Circus Oz' for two years, Joel played Ring Master as well as gracing the flying trapeze he also was juggler, clown and acrobat.

Both Joel and Erik perform live regularly throughout Australia, and internationally. 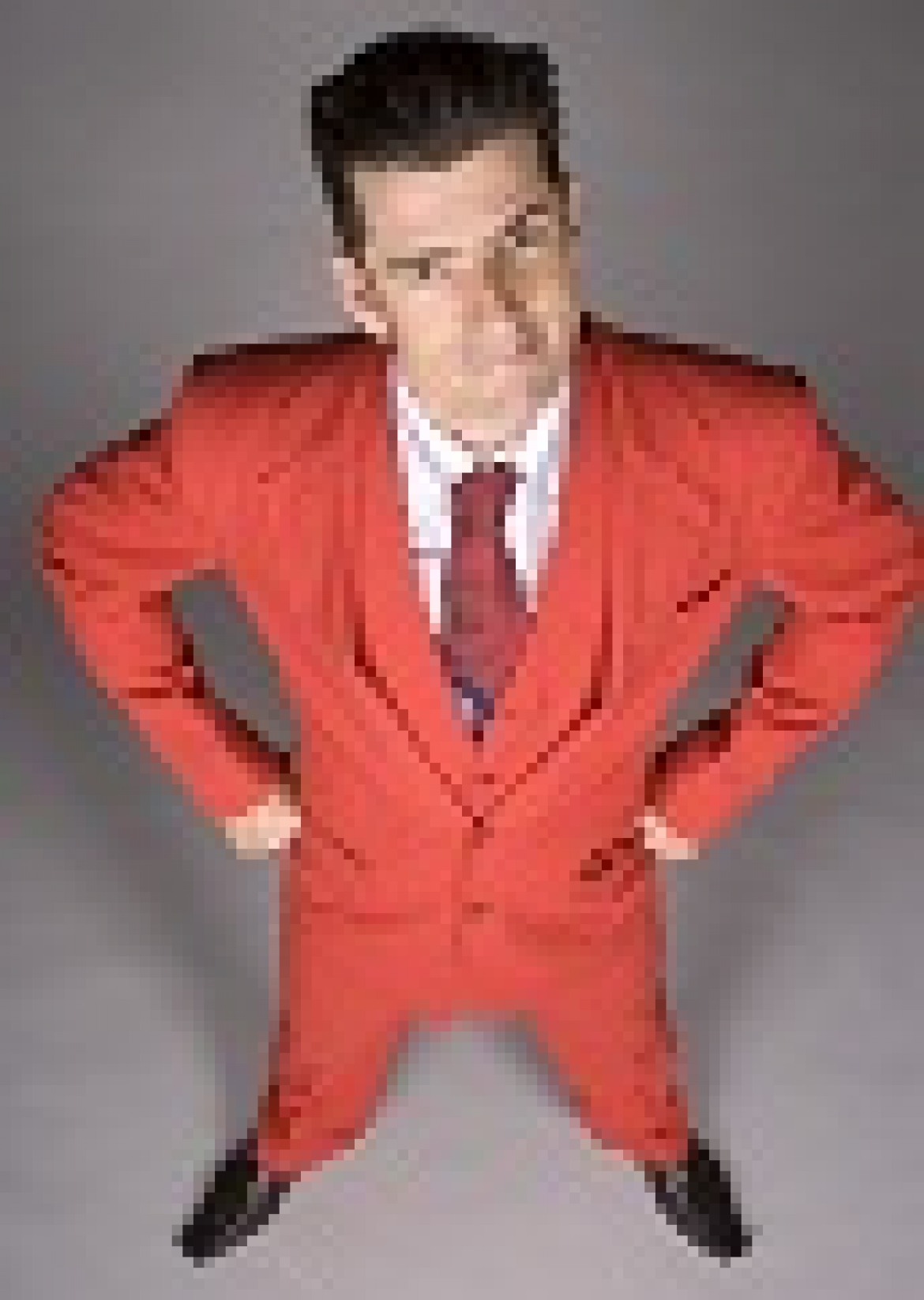