Johanna Griggs has become one of Australia's most loved personalities. The former World ranked backstroker was one of Australia's youngest Commonwealth Games swimmers.  At just 16 years old she was selected for the Auckland Commonwealth Games and  represented Australia for a number of years, winning Bronze at the Auckland Games in 1990 in the 100m Backstroke. She also won a Silver Medal in the Medley Relay at the 1991 World Championships in Perth. Johanna was the first Australian (female) swimmer to break the 30-second barrier for the 50m backstroke.

After announcing her retirement from swimming in May 1993, Johanna joined the Seven Network. She reported for shows such as 'Sportsworld' and 'Sydney Weekender', and hosted 'The AFL Half Time Show'.  Johanna hosted Seven's Summer of Tennis for consecutive years, and worked as a commentator and presenter of the 1994 World Swimming Championships from Rome. Later that year Johanna presented the Weekend Sports News and then became Channel Seven's first national female (and youngest ever) sports presenter.

Johanna took time out to care for her two sons, returning to television in 1998. She was a regular panellist on Foxtel's Beauty and the Beast. She was also a regular guest on ABC TV's sports panel show, 'The Fat' and 'Good News Week'.

Johanna returned to the Seven Network in 2000 and together with Andrew Daddo hosted 'Olympic Sunrise' during the Sydney Olympic Games.

Since 2001 Johanna has hosted the Adidas International, which in that year became the Medibank International, the Australian Open, and The Australian Surf Life Saving Championships. She also hosted the Kellogg's Nutri-Grain Iron Man Series for three years and in 2001 Johanna began hosting the Sunday morning live sports show, 'Sportsworld', which is Australia's longest running sports show. Johanna hosted the coverage of the 2002 Olympic Winter Games for the Seven Network, the first time an Australian woman solely hosted an Olympic's coverage.

Johanna's adaptable and energenic personality make her an in-demand MC and host. 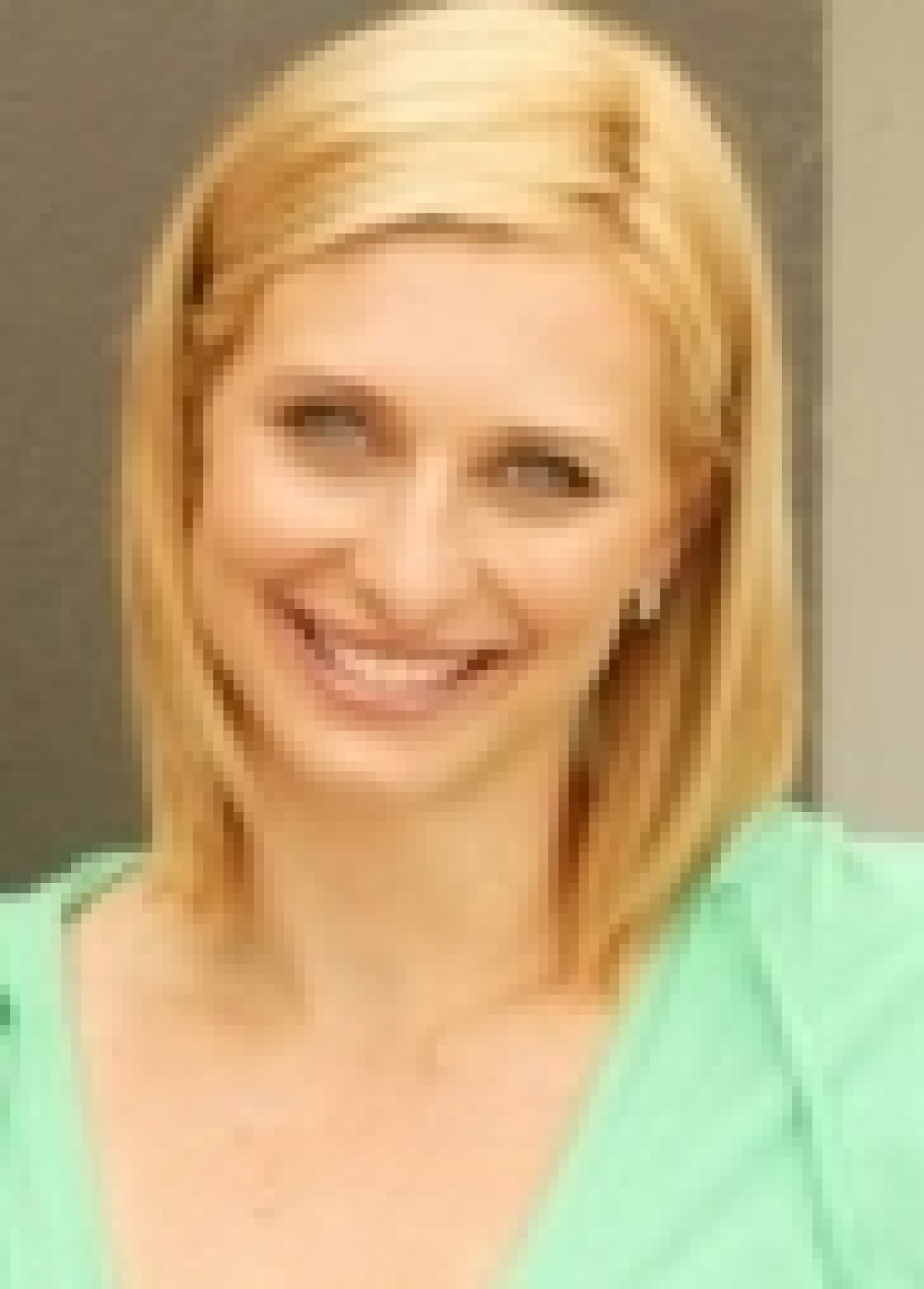