In this fascinating keynote audiences are inspired to pursue their passions and write their own script; walking away with leadership lessons from an entirely unique perspective, as well as deep insights into John's journey from humble beginnings to now "Australia's Living National Treasure" including:

John, we are indeed glad that you chose no other course, because we have benefited greatly from the passion you have brought to the company, and to the performing arts more generally
Malcolm Turnbull, former Prime Minister of Australia

What does it take to leave an enduring legacy? Unique talent; Passion for excellence; Connection with your audience; Compelling performance. -
BHP Billiton

Australians are proud of his talent, his vision, his passionate commitment and his leadership
Kevin Rudd, former Prime Minister of Australia

John is a powerful, engaging and impactful speaker who is creative, wise and a little bit magical.
Creative Director, Commonwealth Bank 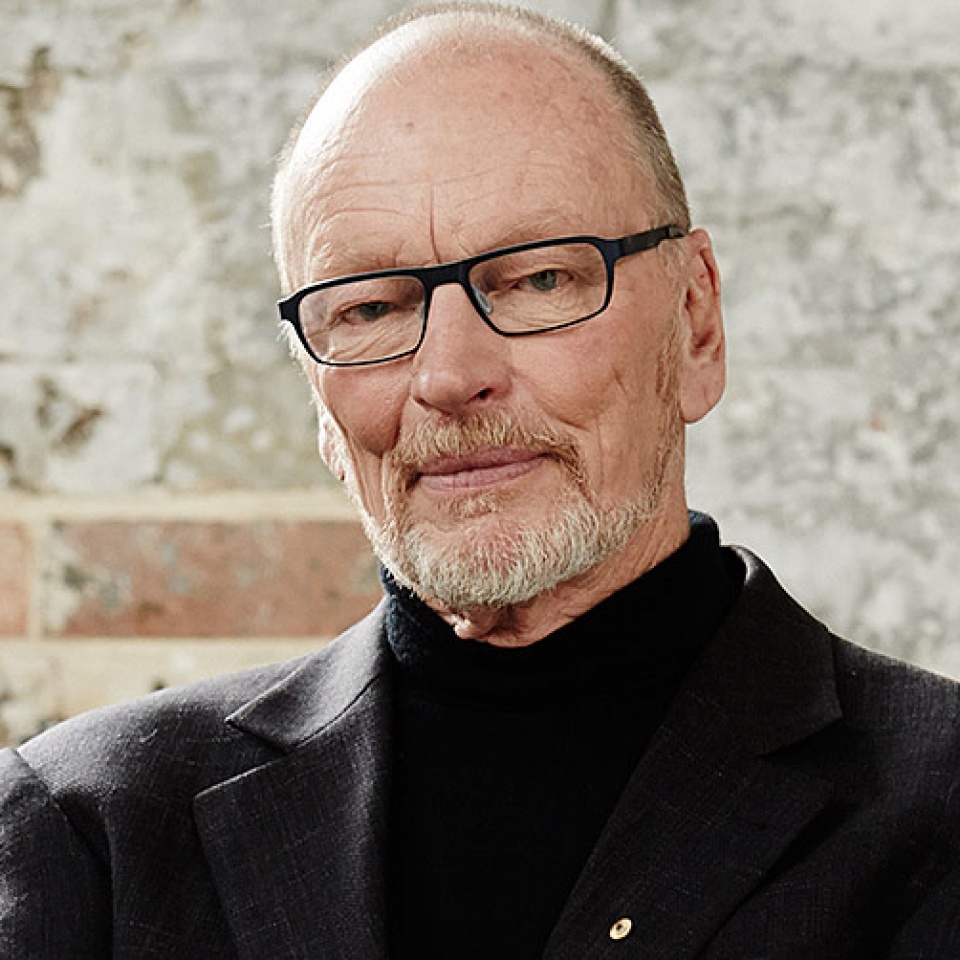