John Bertrand is an international sportsman, businessman and philanthropist. He is the Australian who skippered the winged keel Australia 11 to victory over Dennis Connor's Liberty to win the 1983 America's Cup, breaking 132 years of American domination and in the process, breaking the longest-running record in the history of modern sport.

In over 25 years of America's Cup campaigning (1970-1995), he was involved in all areas of creating and leading the high performance America's Cup teams including skipper of the Australia 11 team and chairman of oneAustralia.

John is both a businessman and philanthropist. Over a 30 year business career, he successfully built companies in the marine industry, property development and the digital media industries.

He co-founded and chaired Quokka Sports, the online sports broadcast company, which in 1999 was successfully floated on NASDAQ in the United States.

Since 2004, John has been chairman of The Sport Australia Hall of Fame, inaugural members being Sir Don Bradman and Dawn Fraser. National Patron is the Prime Minister and co-Patrons are Bob Hawke and John Howard.

He is also chairman of the Prime Minister's Alannah and Madeline  Foundation, a world leader in anti-bullying and cyber-safety programs within Australian schools. In 2008 John was named Melbournian of the Year.

John was chairman of selectors of the #1 world ranked Australian Olympic sailing team for London, he is a mentor to many aspiring young Olympians and continues to compete at the highest levels, in 2010 winning the World Etchells class sailing championships and placing 3rd in 2012.

In August 2013, John was appointed Chairman and President of Swimming Australia. With over 2000 coaches and 1.5 million people involved in the sport, swimming is Australia's largest participation sport and the most successful at the Olympic Games.

In October 2013, John was named a Legend of The Sport Australia Hall of Fame and the same month received an Honorary Doctorate from Victoria University for his contribution to sport and community leadership in Australia.

A Vice Chancellor Professorial Fellow of Monash University, in 2013 he launched a new high-end leadership program benchmarking Australia's most successful leaders from within commerce, technology, military and sport.

His book Born To Win, was the largest selling autobiography in Australian publishing history and is now published in four foreign languages.

John's presentations on leadership have been acclaimed around Australia and Internationally. 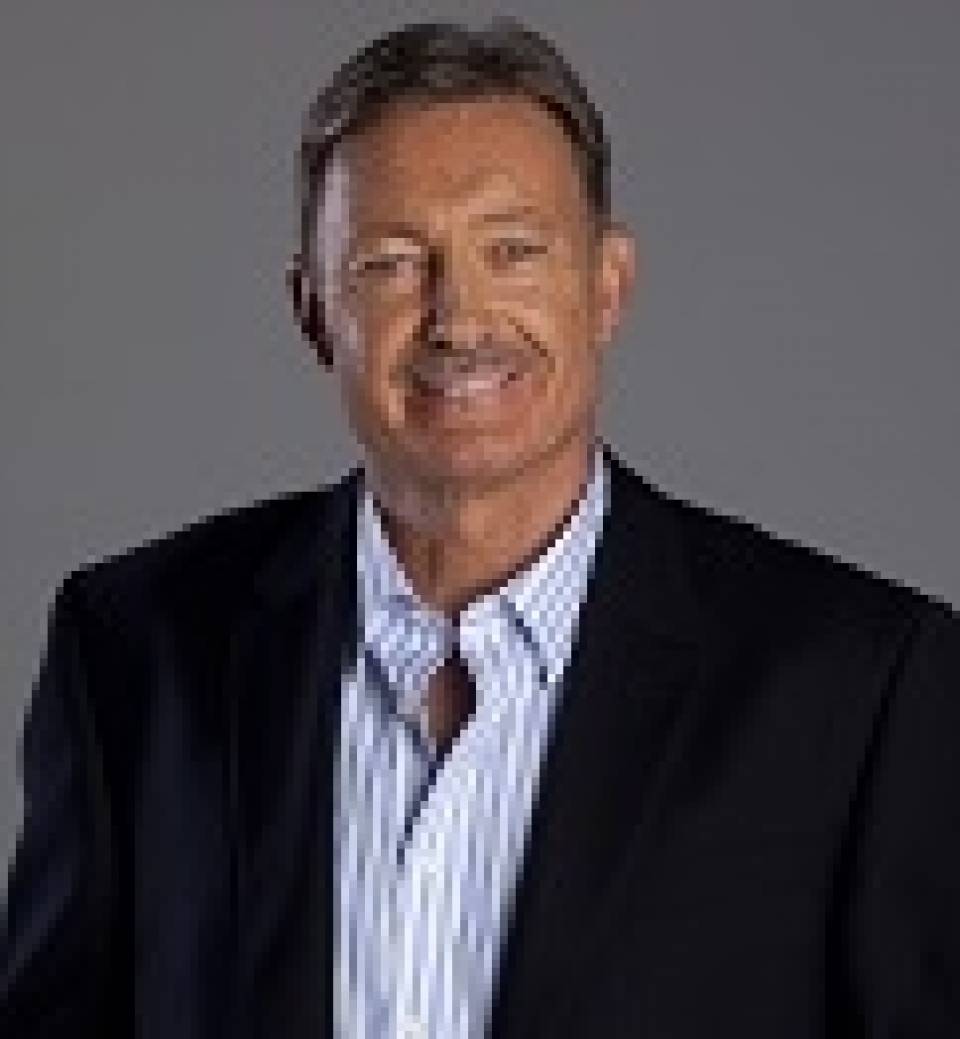