John Blackman is one of the most visible and successful personalities in Australian radio and television.

In a show business career spanning nearly 40 years, he has achieved enormous recognition, due (in no small way) to the 28 years he spent with Daryl Somers in the pivotal role as the voice of Dickie Knee and numerous other characters (including himself) behind Australia's longest running variety show Hey Hey It's Saturday.

John has also had vast radio experience starting out at 2GN Goulburn back in 1969 and hosting numerous radio shows ever since, including topping the ratings for five years on 3AW Breakfast from 1981 to 1986. He has also hosted Breakfast shows on 3AK, 3UZ and, most recently, MMM in Adelaide.

Recognised for his versatility as the "master of the one-liner", John is now in constant demand as compere/host for conferences, awards nights and a many formal and social occasions.

His humour is droll, spontaneous, mischievous and laconic but never offensive.

It is John Blackman's familiarity and excellent rapport with his audiences that have made him one of the most sought after personalities on the Australian corporate scene.

NECA has used John 2 years in a row, I am happy to invite John back. John was pro-active in his research during rehersal and added a real entertaining style to the job as MC. The audience fell of their chairs laughing!
- National Electrical ' Communications Association 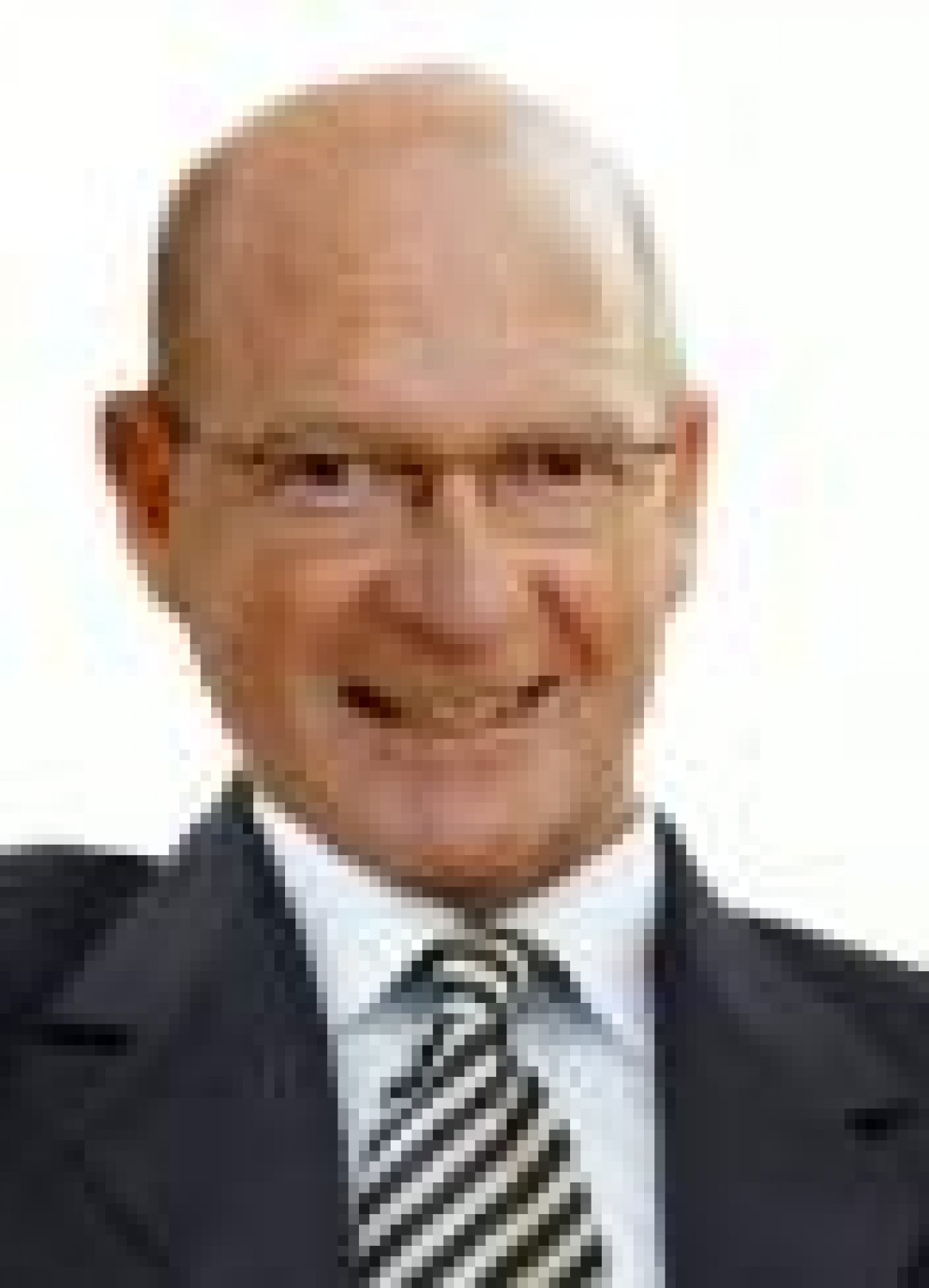