Enigmatic and irreverent, John Brown's life is full of contradictions. A successful businessman and politician, the former Minister for Sport, Recreation and Tourism is also a salesman, promoter and punter. This combination of skills enabled him to mastermind the hugely successful Paul Hogan Campaign and 'sell' Australia to the world. The unique advertising campaign resulted in John's receiving a special Gold Award for Marketing Excellence from the Marketing Institute of Australia.
John has owned a multi-million dollar company and been an active participant within the meat and livestock industry, serving as both a lifetime member of the trade union and Chairman of the Employer's Association. He was also responsible for the creation of The Pork and Bacon Marketing Council.

As custodian of the Tourism portfolio, John combined his love of sport and his talents and experience in the corporate industry to transform what is now Australia's largest industry: tourist numbers more than doubled in his first year. As a result of John's efforts and success, The Australian Tourism Awards were established to recognise outstanding performance in the industry and they have since become an institution.

Appointed to the Hawke Ministry in 1983, John's portfolios included Defence Support, Business & Technology and the Environment. However it was as Minister for Sport and Tourism, that John made his mark. He revolutionised government sport funding increasing the budget allocation from $8m to $36m. He also secured massive funding grants for our Olympic Teams, disabled sports people and 'Aussie Sports' for children. John was also responsible for initiatives such as the Sports Aid Foundation, and the building and completion of world class sporting facilities within Australia.

John continues to be actively involved in the things he believes in. He is Patron and Chairman of the Sport and Tourism Youth Foundation and is also Chairman of the Tourism Task Force. He has also been named Australian of the Year (1986), has received the Order of Australia Award (1993) and was appointed by Prime Minister Keating as a Director of the Sydney Olympic Games Organising Committee. 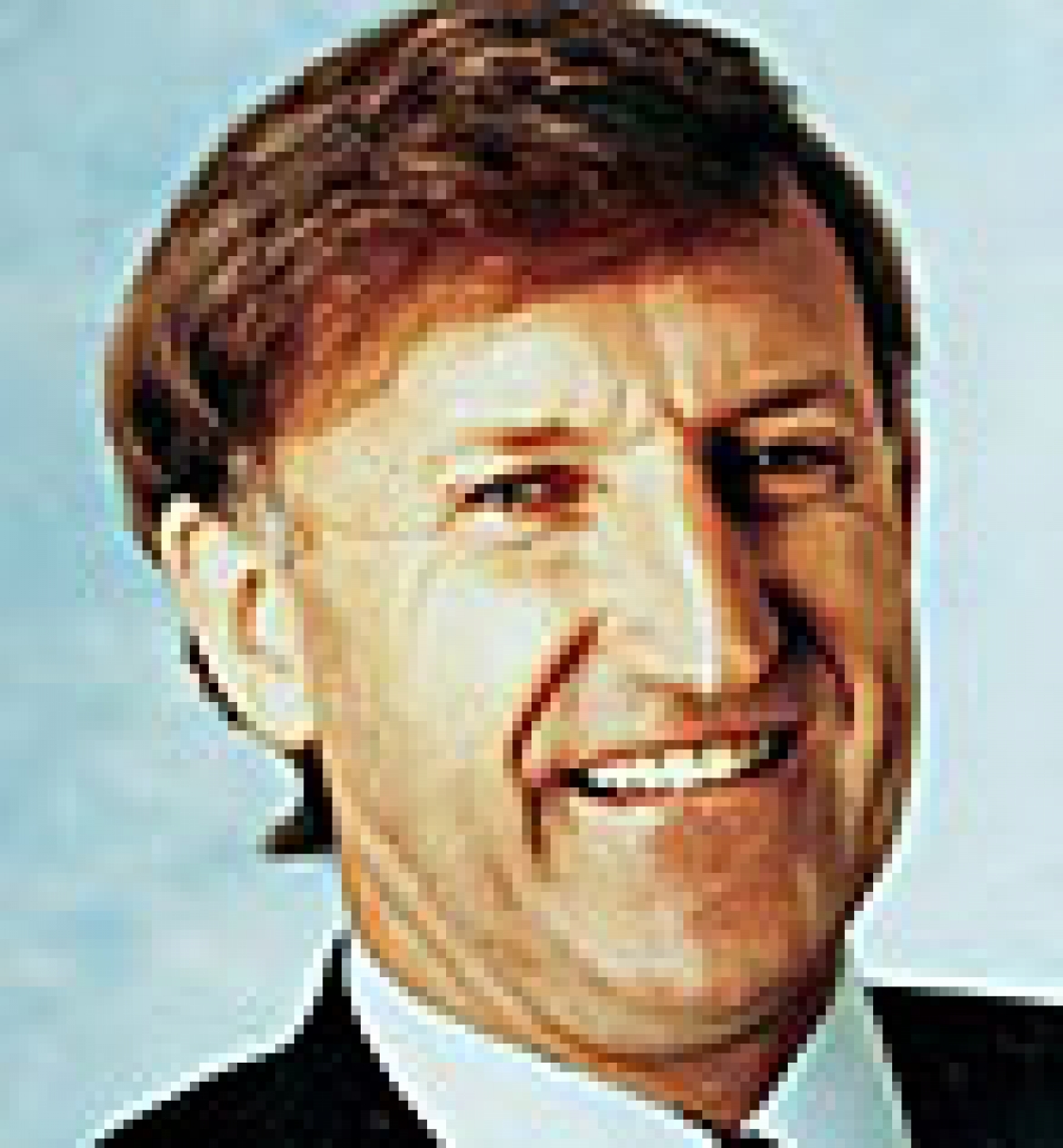