John P. Coutis is an exceptional person. Born with a severe disability that rendered his legs useless, John defied medical opinion by refusing to die. Today John speaks all around the world to tens of thousands, very enthusiastic and eager people, whom he leaves breathless.
John was a guest speaker at the 1997 World Masters of Business Seminar where he shared the day with some of the world's foremost international speakers, like American's such as, Gen. Norman Schwarzkopf, Lee Iacocca, Stephen Covey, Brian Tracey & Australia's N*1 Radio Broadcaster Alan Jones. John was the only speaker to receive a standing ovation from the 12,000 strong audience in attendance. Other international speakers John has shared the stage with are Amanda Gore (Author) and Dr. Mark Victor Hansen (Author of the series of books titled Chicken Soup For The Soul).

John has spoken to over 950,000 people throughout corporate & community Australia and 750,000 people overseas. Including past tours of Hawaii, Mauritius, South Africa, New Zealand, UK, Singapore and numerous tours of China where audiences are in excess of 15,000 - 25,000 people & are lining up for many seminares to hear the Coutis family speak.

John was invited into the Sydney 2000 Olympic Team Village to support the Australian Team, and in 2001 the Australian Wallabies called on John to boost their attitudes for the final match of the series against the British Irish Lions, winning the deciding Test to secure the series for the first time in history between these two teams. Rod McQueen, John Eales & George Gregan publically acknowledged John for getting the Wallabies over the line. Saying 'John showed us that by believing in yourself, anything is possible'.

John plays a significant role in Australian schools and youth leadership programs. John has spoken in access of 700 schools throughout Australia - on; Anti-Bullying, Life Topics, Treating People The Way You Wish To Be Treated, Goal Setting, Over Coming Challenges & Getting The Best Out of Life. There are many Youth Forums been held around Australia these days & John is the most sort after speaker to join these forums. Forums such as; 'Young Leaders Day', 'Step To The Future', 'Step Up Foundation', Kids In The Community', etc... These forums are dedicated to assisting Australia's youth in helping them to reach their full potential.

John Coutis is fast becoming the world's best known disabled speaker. His story will zap you instantly out of any pity party you might be cultivating. Living, moving and being without legs or a wheelchair, he has developed world class self-esteem, self-confidence and self-reliance. He reminds us all of our blessings (which we take for granted) and the infinite possibilities that are before us. I recommend you to invite him to your next speaking opportunity.
- Co-author, New York Times #1 Best Selling Chicken Soup for the Soul series

John has an amazing capacity to dig deep into the listeners' heart to both stimulate and motivate. John's words of advice helped my players confront themselves and their inner demons which in turn enabled them to further challenge themselves and enhance their careers.
- Wayne Pearce, Head Coach of the Balmain Tigers Rugby League Team. OAM

John Coutis is a mature and confident speaker who reads the audience extremely well. He has crafted his story with great balance of humor and poignant message. John has the audience spellbound and the reaction to both him and his story is the most positive I've witnessed.
- C.E.O George Patterson Bates 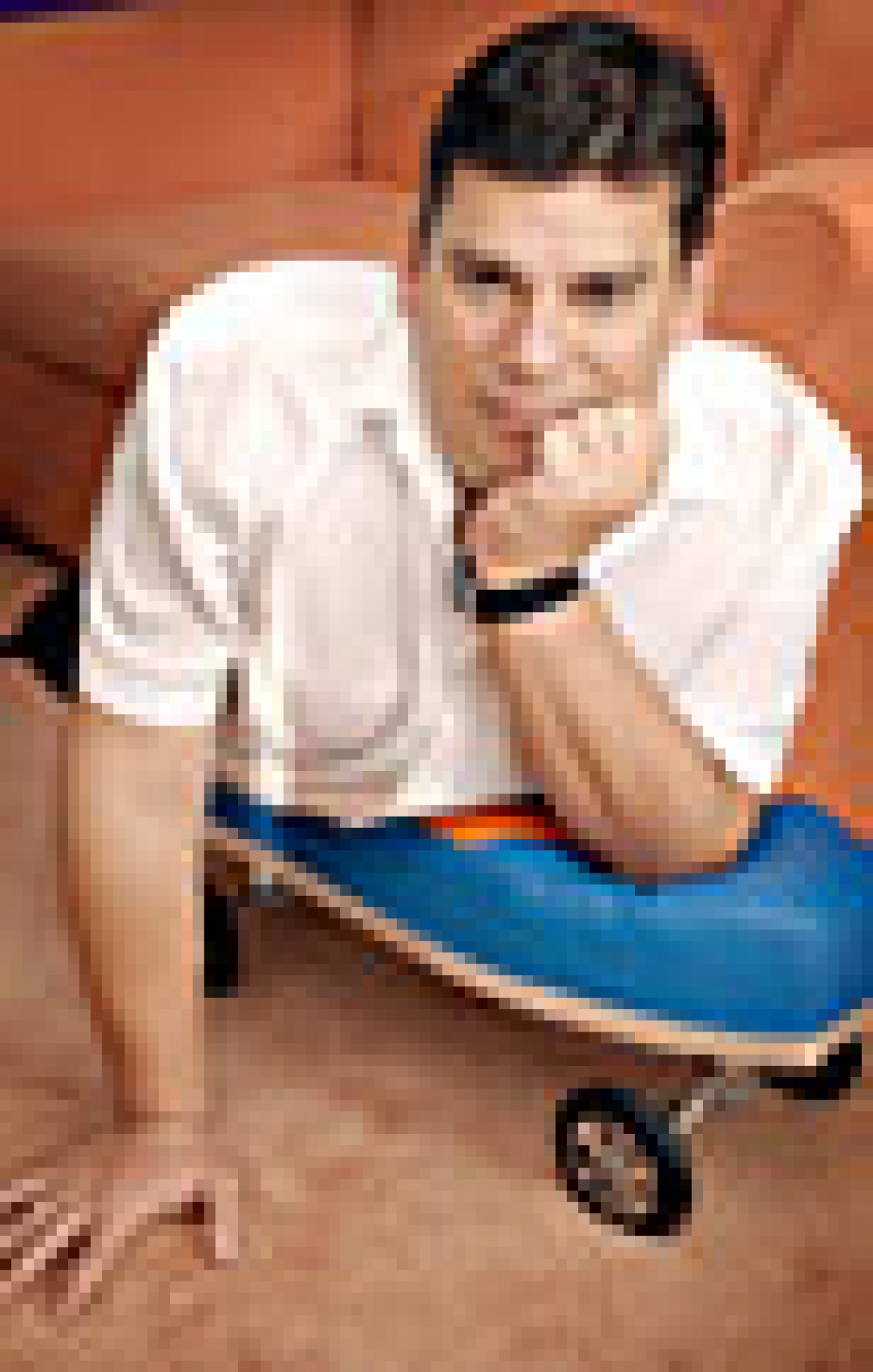